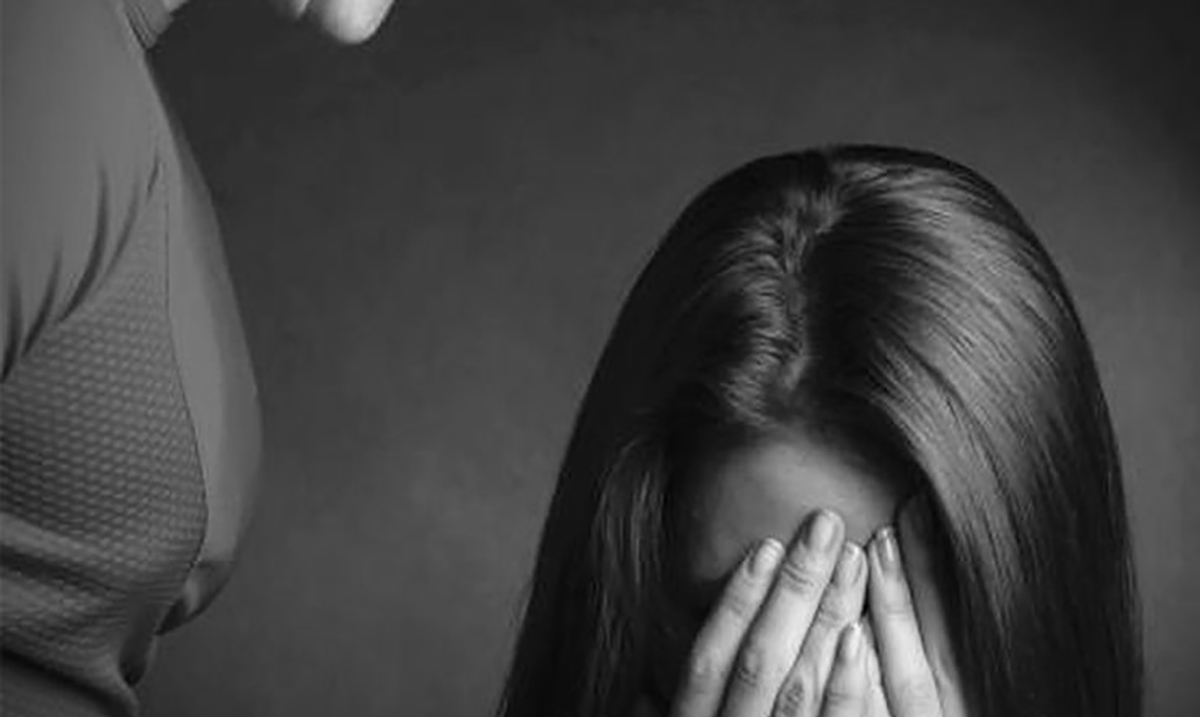 Have you ever felt like you were going insane? Sadly it could be because someone is trying to make you feel like a maniac.

One of the most common ways that abusers maintain control of their victims is something known as gaslighting. This is a form of emotional abuse in which the abuser makes the victim question their sanity. They deny things that the victim knows to be true and even has them feeling like they could be ‘feeling’ wrong.

The most common form of this is when the abuser will deny having done something all the while you know damn well he did. If you argue he will cut you off or ignore you. There is no talking to someone who does these kinds of things. They keep things very to the point, that point being manipulation.

Some of the more active abusers will even go so far as to move things around and lie about having done so, thus making you feel crazier and deleting mail. You will end up questioning everything, even your own memories. They make you wonder what is wrong and what is right. By pulling excuses out of their ass they are only able to deter you a little bit at a time.