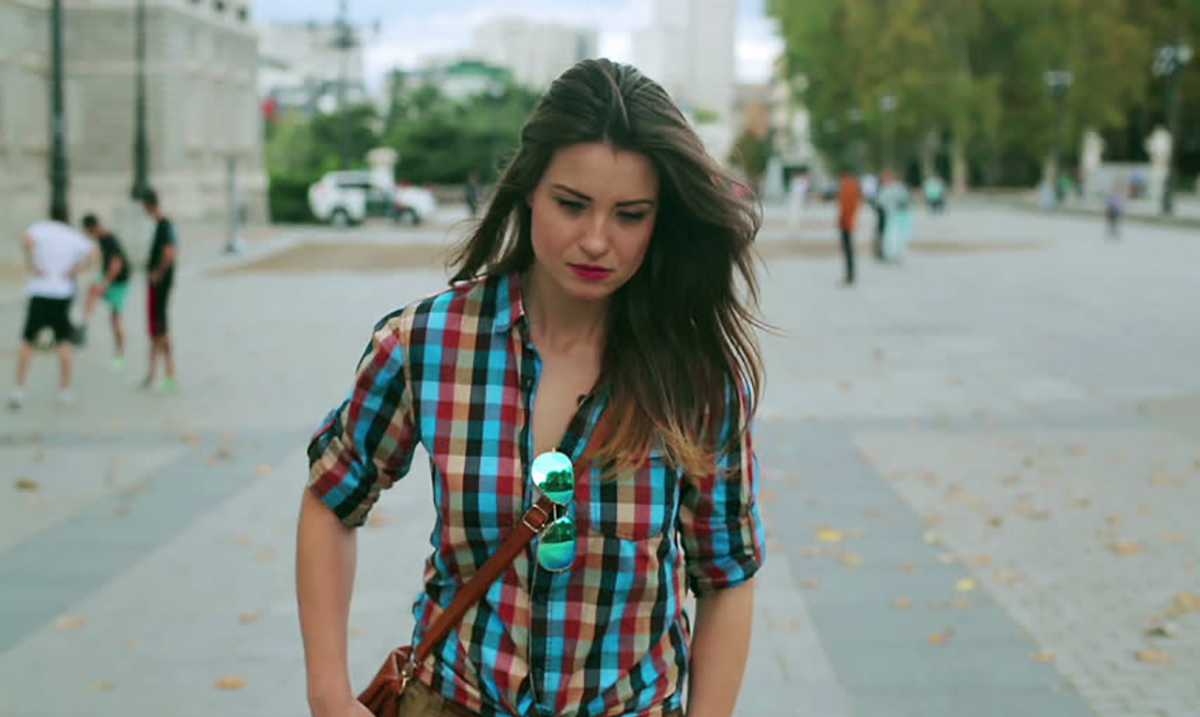 By Rebal Pharmacist April 8, 2017 No Comments

Gaslighting is something that many people don’t realize is happening to them, but the results speak for themselves: self-doubt, diminished self-esteem, and reduced self-worth. The world has a way of beating even the best of us down from time to time but this specific form of manipulation is one that can be identified and removed from our day to day existence.

The term gaslighting came about it 1938, there was a play called “Gas Light” that was later adapted into a movie in 1944. In the play, a husband works diligently to convince his wife and their friends that she is insane by making very small and subtle changes to the environment. When the wife would point out the changes, the husband would convince her that she was wrong about the changes and that she was going crazy. Slowly, the wife starts to give in to the self-doubt created by the changes, namely a gas lamp that the husband keeps dimming, hence the term “gaslighting”.

What is the Purpose of Gaslighting?

Gaslighting is a form of psychological warfare that is both deliberate and progressive in nature between an individual and another person. In the play, the woman saw the lamp as being dimmer and the husband assured her that it is not. He made her doubt her perception, and therefore her reality. It is a form of mental abuse that people too often don’t even realize it is happening to them. For the perpetrator, the ability to control the victim’s own perceptions of themselves and the things around them to control the victim themselves.

This happens every single day, it is all around them. Think about it, how many advertisements do you see that claim by using their products you will change or enhance your life? It may seem like a completely different thing, but it is a mild form of gaslighting. People make you believe that some aspect of your life is incomplete. You are made to DOUBT yourself.

What You Can Do About It

Gaslighting may cause you to doubt your own memories, perceptions, and judgments and it will throw you off emotionally and psychologically. Don’t let other people make you feel crazy, believe in yourself! You are worth so much more than that, never doubt yourself or any other aspect of your life. Listen to yourself and your feelings. No matter what anybody else says you are one in 7.4 billion people, and that is a wonderful thing!