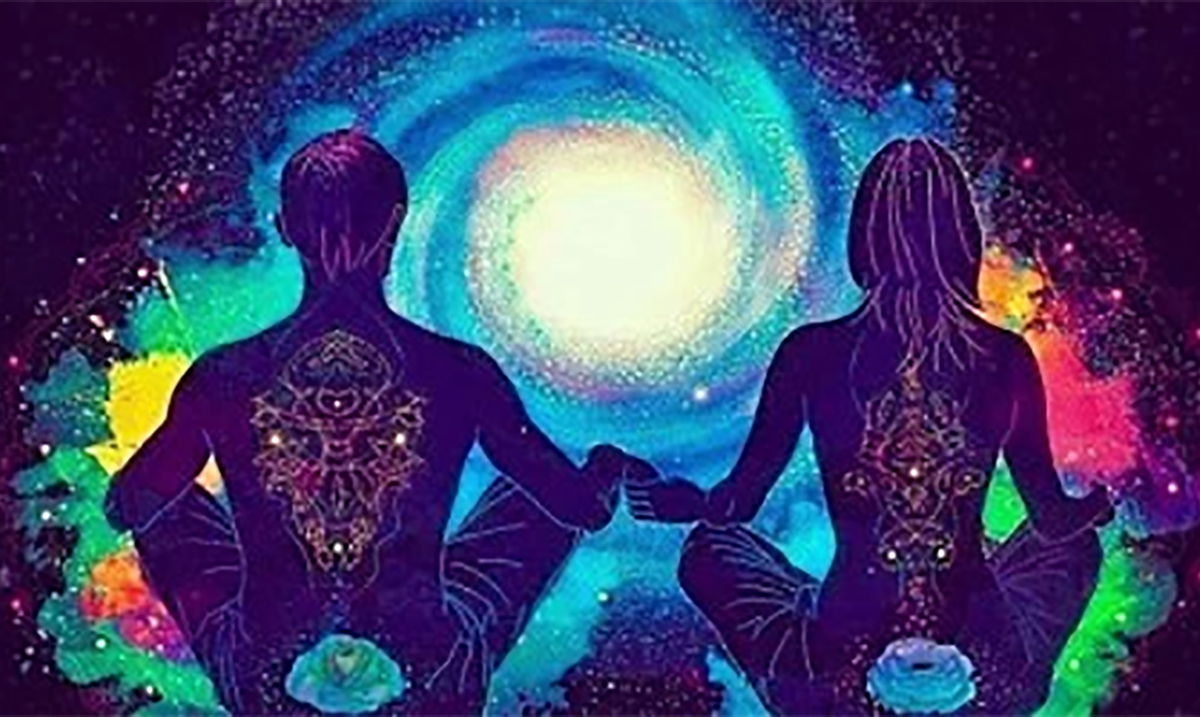 The 8 Other Chakras You Haven’t Heard About

The spiritual connectedness of humans is more vast than we could ever imagine. We can only gain more and more spiritual enlightenment. That’s why it is important for you to know about the 8 chakras you’ve probably never heard of before.

If you are a spiritual seeker, you’ve probably already heard of the 7 chakras in our bodies. All of our spiritual energy flows through our chakras, and they are aligned starting from the base of your spine to your Pineal Gland, or third eye. However most people know about these chakras, there are actually 8 more of them that aren’t talked about. 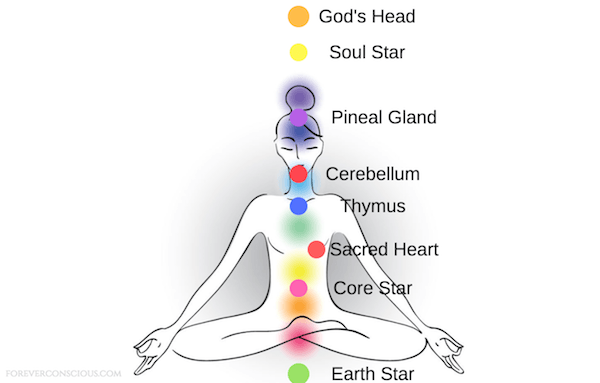 The first of the eight is the God’s Head Chakra. It is the 12th chakra and is located above the crown chakra. It is believed to be very similar to the idea of a halo. When activated, it stimulates higher consciousness and the feeling of God-like energy flowing within.

The soul star chakra is associated with the origin of enlightenment and with the principle of ascension and transcendence. The meaning of this chakra is ‘to let go’. It allows divine light of spirit to fill your life. It is located about 6 inches above the crown chakra, and 6 inches below the God’s head chakra.

This is also known as the third eye chakra. It is heavily associated with spiritual awakening. The Temple of Maat in early Egypt was dedicated to the process of opening the Third Eye. The Third Eye is a fourth-dimensional eye. It acts as a sensitive receiver, and transmitter, by which vibrations of many different types can be translated, interpreted and dispersed into our third-dimensional brains to gain wisdom and illumination.

The cerebellum chakra is one of the highest chakras of them all. It is located next to the Medulla Oblongata at the base of the skull. It is more popularly talked about by spiritual figures such as Buddha. It reawakens the dreamer in all of us and is the origin of prophetic dreams and visions.

Legend has it that activating this chakra can completely change your life. Located between your throat chakra and your heart chakra, it is at the base of your neck. When your thymus is activated it sends a message to all realms that you are working in service of love. It becomes like your personal spiritual “signature,” a sign that tells the cosmos you are on the path of light.

The activation of your Sacred Heart is the final step in realizing your oneness with all beings. This is the primary function of the sacred heart chakra. After activation, you will realize that all thoughts are shared! You will joyfully lend yourself to the highest service of humanity.

This chakra represents the study of the soul. Located above the second chakra, it is very close to the diaphragm. When it is balanced you will soon understand your own personal role in this world, as well as other people’s roles. You will feel extremely purposeful. Studying metaphysics is a great way to balance this chakra.

This chakra is extremely important because it keeps you grounded and balanced. Its strong properties keep your aura secure and within the physical world.