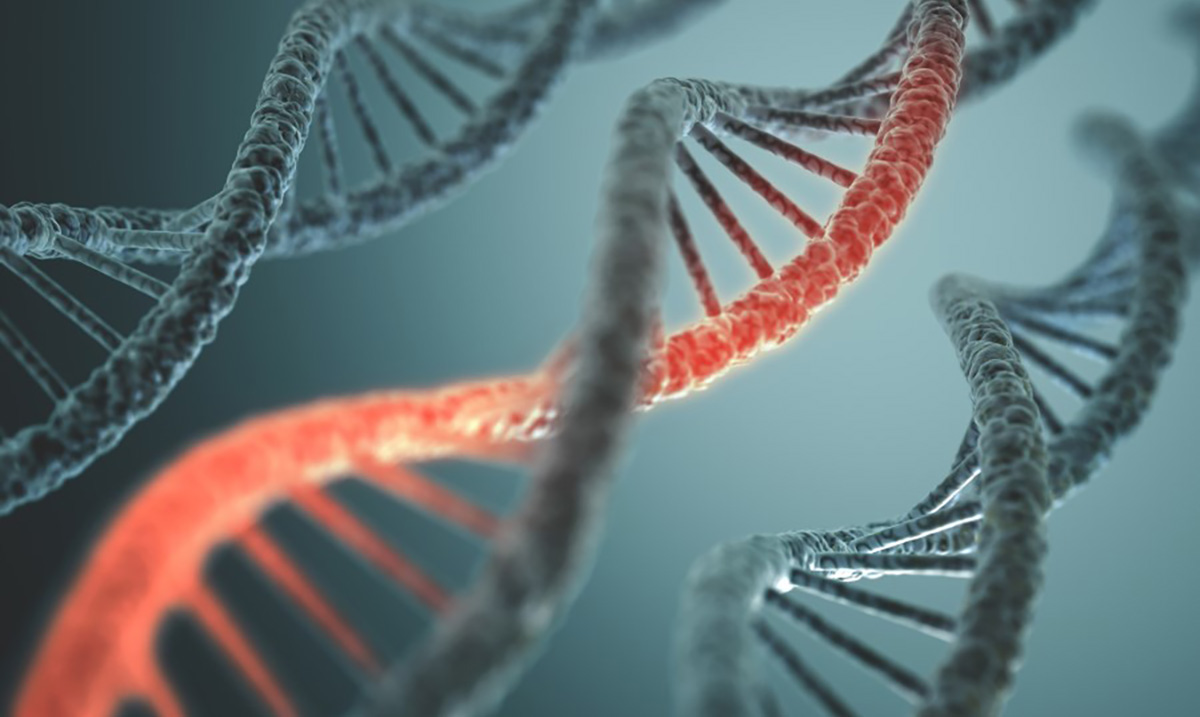 There is no denying that we enjoy sex. It’s naturally designed to be enjoyable by humans, but too many sexual partners can be dangerous. However, that doesn’t mean you shouldn’t be having sex frequently.

We are taught from a very young age that sex is a bad thing, this is entirely against our human nature. In fact, sex is amazing for our health. Of course, we have to be very careful with who we get intimate with because there are many sexually transmitted diseases that can be easily acquired with no intentions. But that doesn’t mean you shouldn’t have frequent sex. According to one study published online in Psychoneuroendocrinology suggests that having sex once a week can make you live longer!

The study found that women who had sex at least once a week often displayed longer telomeres, the protective tips to our DNA that shorten with age. The increased telomere length was not related to relationship satisfaction, daily conflict/support, or perceived stress in the relationships. Significant telomere length was observed in women who reported having weekly sexual intimacy.

According to the National Institute for Health, DNA is a set of hereditary material found in humans that not only determine how we should look, but also control other traits such as intelligence and susceptibility to diseases. The average human has billions of genes, but they twist together into structures called chromosomes. Each cell has 23 pairs of chromosomes, and telomeres are the caps of repetitive DNA found at the end of chromosomes that help protect chromosomes from deterioration.

The study is just observational, based on only 129 different women. It does not definitely prove anything, it might be that women who have sex more have longer telomeres. However, the research does suggest that there might be a link between our aging process and sexual activity.

“There are many physiological and psychosocial mechanisms that may mediate the sex-telomere relationship,” Baca told PsyPost. “For instance, we proposed that sexual intimacy may dampen the effects of stress by down-regulating stress response systems and up-regulating immune response. Over time, these patterns of stress function should result in longer telomere length.”