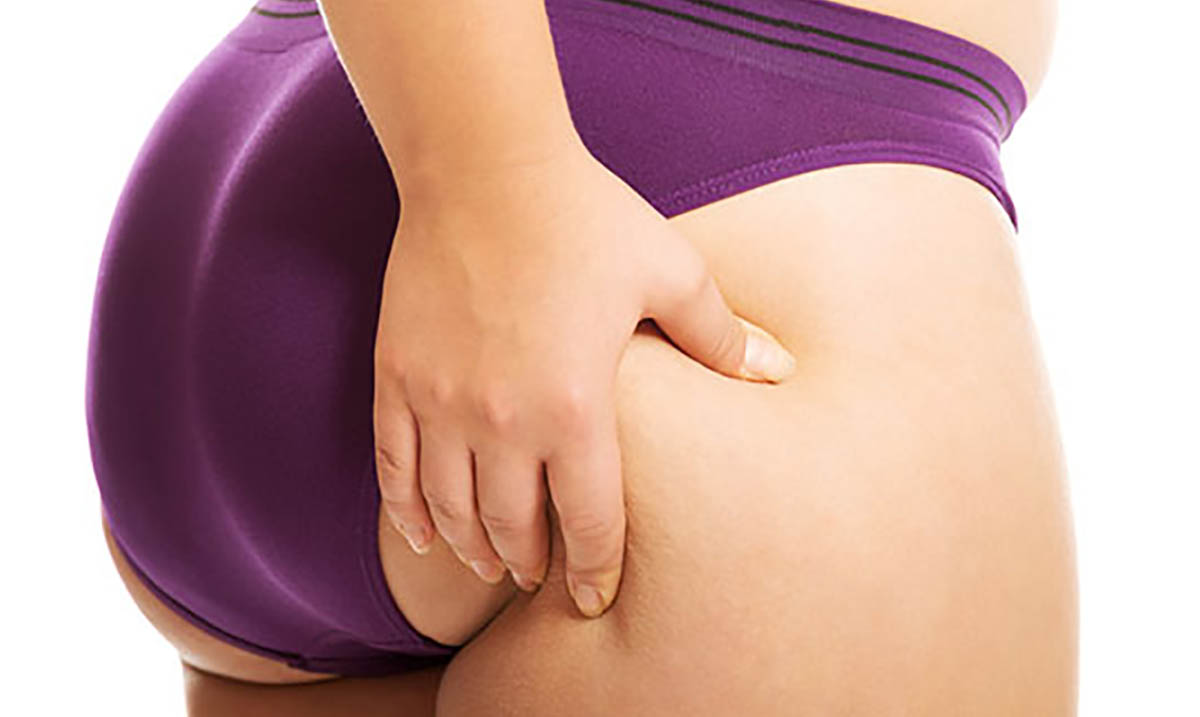 Lead by celebrities like Kim Kardashian, the love of big booties is bigger than ever! Celebrating the beauty and appeal of a larger behind in all areas of the media, from television and movies to magazines and social media, researchers are now providing us with another reason to celebrate big behinds! A new study out of Oxford University’s Churchill Hospital reveals that women with a more pronounced butt possess a higher level of intelligence along with a number of health benefits!

The study looked specifically at women who carry additional weight in both their things and behinds. Analyzing data from its 16,000 participants, researchers were able to connect the presence of excess fat in this region with an increased intelligence level, lower cholesterol, and a decreased risk of cardiovascular disease among other benefits.

In the International Journal of Obesity, researchers wrote: “It is the protective role of lower body, that is [thigh and backside] fat, that is striking. The protective properties of the lower-body fat depot have been confirmed in many studies conducted in subjects with a wide range of age, BMI and co-morbidities.”

Experts have been making the claim for years that those with ‘pear-shaped’ bodies are healthier than those who identify as ‘apple-shaped’. Women who carry extra fat in this area have been found to produce more Omega 3 fats, which in turn work to boost brain function, memory and a variety of cognitive abilities including motor and language skills. That’s right, having a big booty actually helps to make you smarter!

The study also found that mothers with big butts statistically give birth to more intelligent children. 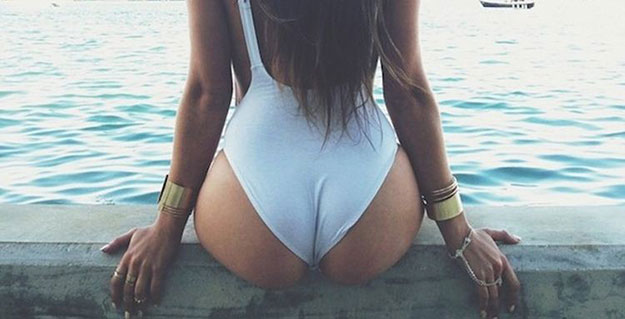 Dr. Michael Jensen, director of endocrine research at the Mayo Clinic in Rochester, Minn. explained: “If you’re going to have fat, you’re definitely better off if you’ve got some fat in the lower body. If you look at people who have primarily the pear shape, they’re healthy in all the ways that this fat behaves. It’s not just fewer heart attacks or less diabetes, it’s all these ways we think about fat as an important organ for our health.”

Additional benefits that have been linked with having a bigger rear end including producing hormones that metabolize sugar, preventing diabetes, and higher levels of both dinopectina and leptin in the body. These hormones carry a number of important health benefits, possessing anti-inflammatory, vascular-protective and anti-diabetic properties, as well as being responsible for weight regulation. 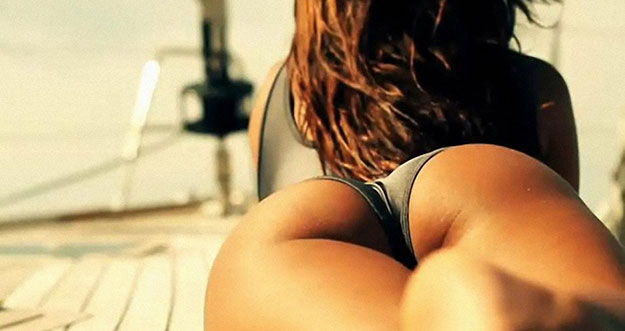 It is important to note, however, that this study and its associated findings only relate to those with natural behinds, and does not apply to those with fake butts or Brazilian butt lifts.