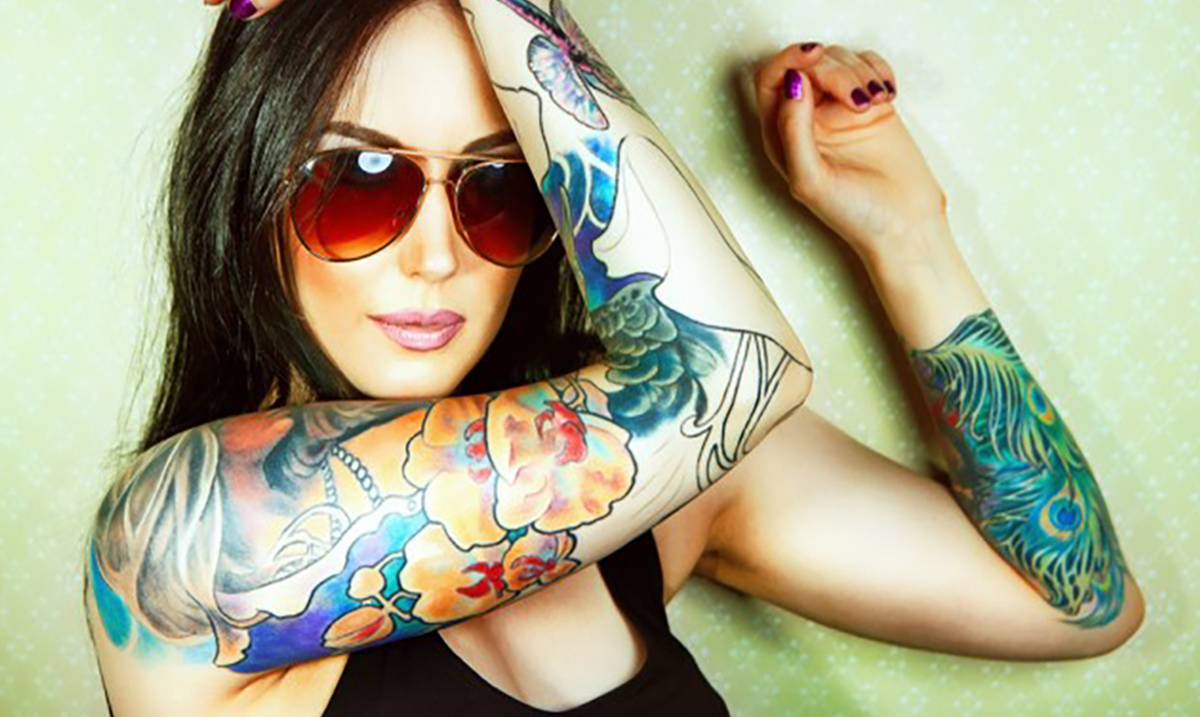 Do you have a lot of tattoos? How often do you get sick?

A recent study has shown that tattooed individuals are less likely to get sick when compared to people who do not have tattoos.Their findings were straight to the point and quite interesting. This study was done at the University of Alabama and for this researchers took the saliva from 29 participants who were actively getting tattoos.

Researchers tested their levels of immunoglobulin A which is an antibody that helps us to fight off infections. They were able to conclude that the more tattoos a person had the higher their response was. Yes, their tattoos were making them less susceptible to getting sick!

Now, if a person only had one tattoo the results were a bit different. If you only have one tattoo your most likely going to be lowering your immune system. This meaning if you’re getting tattoos you should definitely go for more than one. These researchers think is because of the body reacting to the minor foreign substance (the ink) going into the body. They compared getting a tattoo to working out, the more that you do it the more your body gets used to it. The more often you get tattoos the more ready your body will be ready to fight off potential infections.

While many will discredit this study because of the small number of participants the results are quite clear there is some degree of immune improvement for those who have more than one tattoo. How many tattoos do you have and do you intend to get more? I know personally, I have quite a few but still have a long way to go.