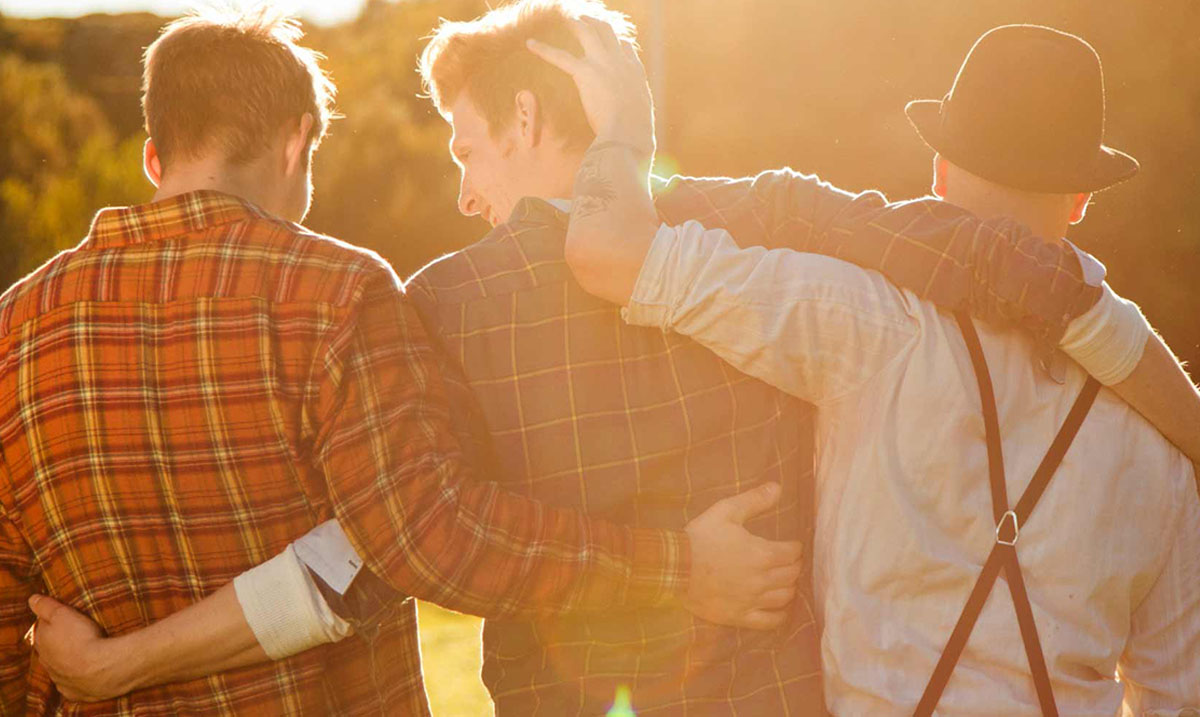 How a Lack of Touch is Destroying America’s Men

Americans have focused their efforts on improving upon a number of the ‘flaws’ in our society, working to improve upon the experience and lifestyle of those who proudly call the red, white and blue home. We have discussed our education system, debated over immigration and attempted to develop a better understanding of where we, as a nation, stand on the topics of military defense and our role in the greater global picture. However, despite all of these efforts, one topic continues to plague our society, setting our men up for a lifetime of challenges – and that is the way in which we address physical touch.

Our obsession with sexuality has driven many industries and been the focus of many television shows and movies, however, it has also undermined the way in which we are conditioning our children. Young boys are taught at an early age that men cannot be trusted in the areas of touch, unable to control their sexual urges, and as such, they are to avoid putting themselves in that position. They are told that they have to prove that they can be trusted in each interaction, and as such, it is easier to avoid the intimacy of physical touch entirely. 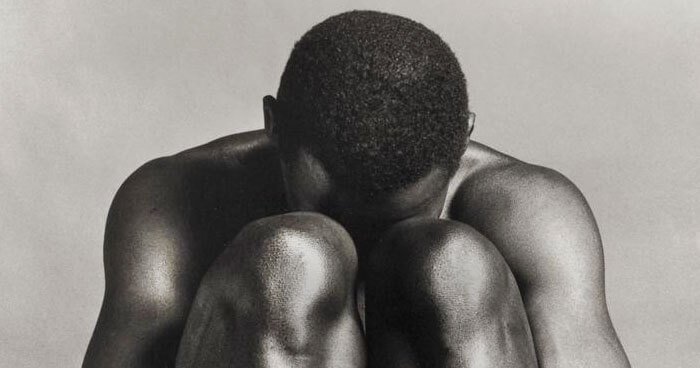 We’re not talking about sex – that area of our society continues to flourish today, and in fact, is further driven by this very issue. The touch we are referring to is the nonsexual, lasting platonic touch. It is holding hands, leaning on someone, sitting together or just holding one another. Not because we believe there is going to be a sexual component, but purely out of the comfort of contact and the genuine care between the two parties.

This type of touch is extremely common among women. Girlfriends are more than comfortable to be close with one another, comforting each other when times are rough or celebrating together during the good times. How often, however, do you see this level of physical contact between two men, or between a man and a woman? Our underlying fear of a man’s intentions makes it nearly impossible for men to maintain physical contact without fear of miscommunication. A simple touch with a woman can quickly be seen as an attempt to make a sexual advance, and too long in contact with another man raises feelings of homophobia. But why?

When our children are born, we push the developmental benefits of skin to skin contact, encouraging parents to hold their child and bond with them. For young girls, this connection with their mothers often carries on throughout their childhood, as well as being seen as healthy between friends, however, the story is very different for the young boys raised in our society.

At a certain age, it suddenly becomes ‘inappropriate’ in society’s eyes to continue this type of physical contact. Young boys have few options to fill their craving for physical touch. They are able to get short lived, sporadic moments of human contact during roughhousing or bullying. This underlying message results in the ‘boys will be boys’ mentality of rough play and contact sports. As they grow up, they learn to fill this craving for touch through sexual contact with the young girls that they connect with. Forgetting about the platonic contact of their childhood, they are now obsessed with the joy of sexual contact. This only further enforces the obsession with sex throughout our society.

This lack of genuine physical touch leaves men feeling alone and emotionally isolated, and leads to an increased risk of depression, alcoholism, and abuse. Fearing rejection, they are unable to express moments of vulnerability. This also promotes the shift in aggressiveness towards women.

Brene Brown, a research professor at the University of Houston Graduate College of Social Work. She spent over a decade studying the topics of authenticity, shame, vulnerability, and courage. Here is a TED Talk titled ‘The Power of Vulnerability’ in which she focuses on the limitations that men face in relation to vulnerability in our society: