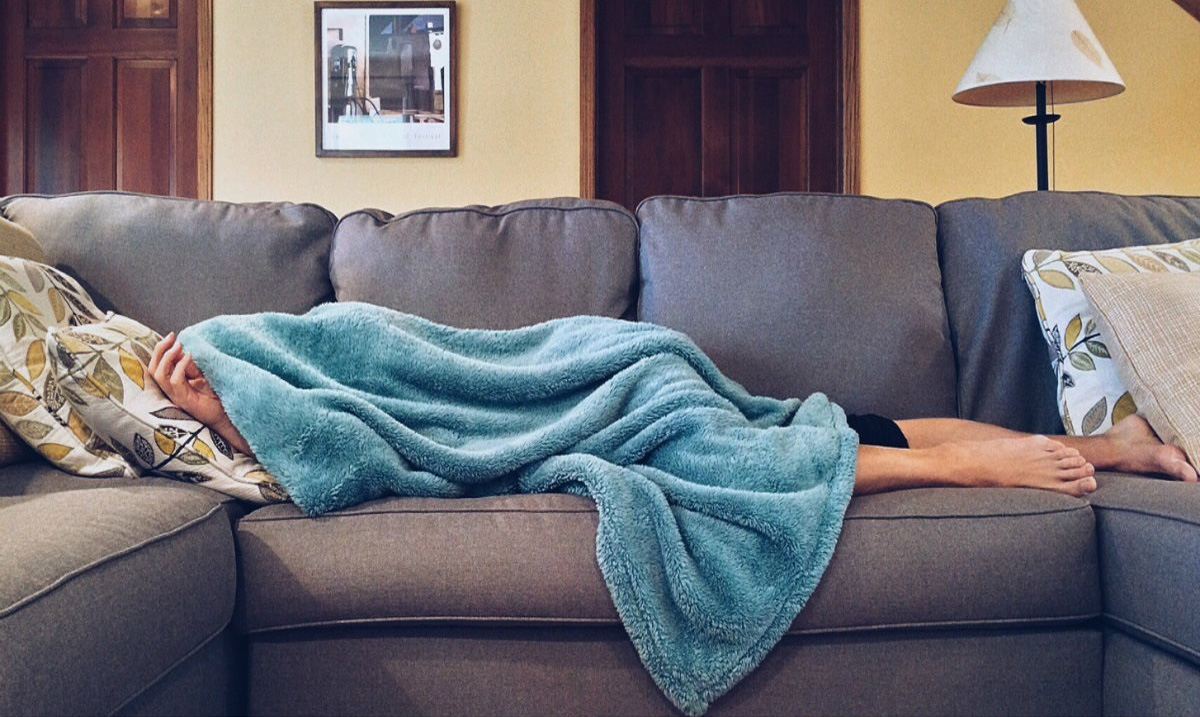 How Being an Empath Can Lead to Adrenal Fatigue, Insomnia and Exhaustion

Due to their high degree of sensitivity to other’s emotions, thoughts, and energy, Empaths are often left feeling drained. Unfortunately, due to their immense sensitivity, many also suffer from adrenal fatigue, insomnia, and overall general exhaustion.

According to one psychiatrist, Judith Orloff, many of her empath patients come to her with a variety of symptoms including exhaustion, body aches, anxiety, unclear thoughts, and insomnia. She says such symptoms are typically associated with adrenal fatigue, which is a medical condition that causes the adrenal glands to become so overwhelmed with stress hormones that such hormones become depleted. Unfortunately, the medical field does not fully understand this phenomenon, and because of this many empaths are left behind with misdiagnoses.

Similar to a sponge, the empath can take on a variety of health problems from those around them, including emotional, spiritual and physical. Others are left in such a state that their body requires sleep in order to repair from what it has experienced. Sadly, most empaths find themselves tossing and turning from the time they lie down, and on into the night. In turn, they never fully heal from their empathic experiences and are left feeling broken down and depleted.

Experts believe that it is because of the continuous onslaught of stimulus encountered by the empath throughout a typical day. As their mind attempts to properly process everything they have endured, it leaves them unable to sleep. While physical activity can be quite demanding on the body, so can overthinking. Thinking uses energy in order to string emotions and thoughts together, which takes a toll on the mind, body, and spirit.

If you are an empath and encountering such issues, thankfully, there is good news. With a few modifications to your lifestyle and some self-care techniques, you can find relief from the various forms of fatigue that may be plaguing you.

Remember, while we cannot and should not change the fact that you are an Empath as it makes you a beautiful person, it is understandable to be exhausted by it from time to time. However, everyone needs a break sometimes, and it is absolutely okay to say no when you are overwhelmed. Try using some of the techniques above if you have experienced the symptoms of Empath induced insomnia or adrenal fatigue, and let us know of any others you have tried with success.