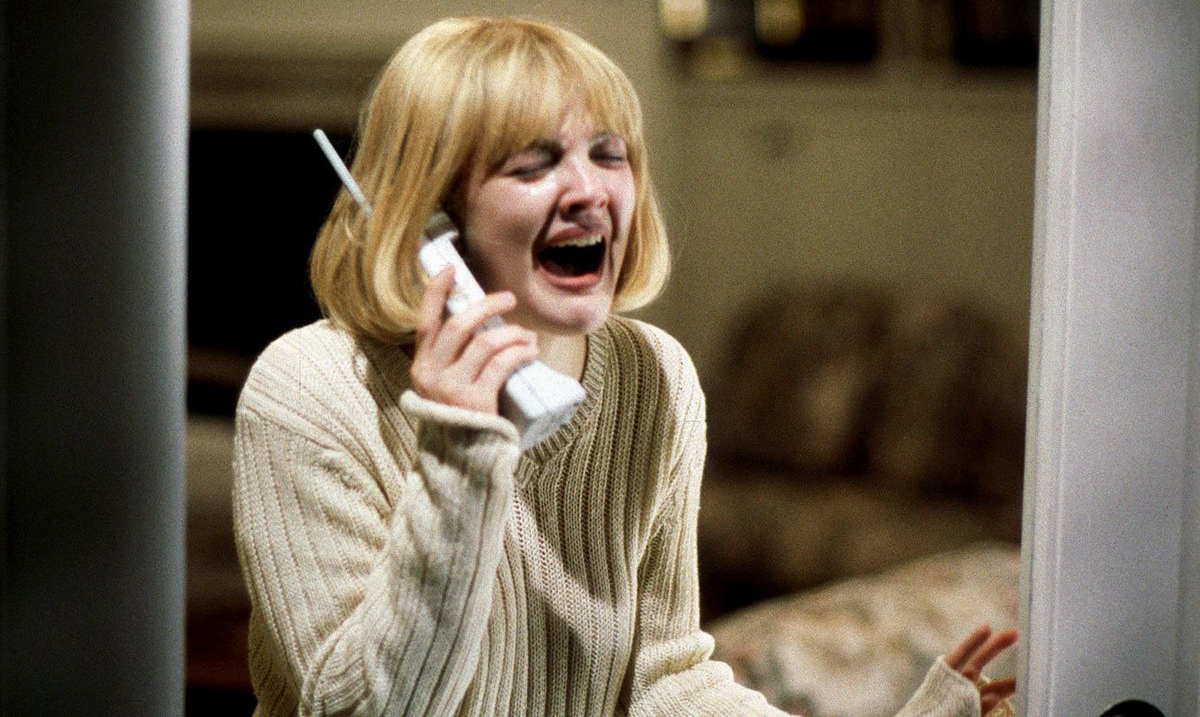 How Long Would You Survive in a Horror Movie, Based on Your Zodiac Sign

In each and every horror movie, you watch there are people who play different roles, for instance, the loser, the jock that dies off early on, the jerk, the first to die, etc. What part do you think you would play in something like this?

You can find that out by taking a deeper look into your zodiac sign. Where we end up is all written in the stars. Your fate is reliant on your personality. Do you think you would be able to survive all the way through a horror film or would you be the first to die?

You are the one who survives everything. You make it out alive, broken and beat down you do not die. Though all of your close friends are dead. Your life will never be the same.

You are selfish which is a good thing in this situation. However, of course near the end of things you begin growing a conscious and decide to help the others. This gets you killed.

You are far too reckless. Instead of being sneaky like you should have been you tried to do your best to show off your cleverness and it put you in a terrible situation. You were killed off slowly and painfully. No one was upset about it because of how you crashed the party in the first place.

You are the person who gets killed off so quickly you don’t even count as the first real kill. You wouldn’t make it through the opening scene, nor would you be able to fair in the long run. This is not a bad thing though you are still important to the overall movie.

You are the one who dies halfway through the movie. Everyone has been waiting for it, you are too stuck up and let your ego get in the way. Sometimes you have to stop and let someone else take the lead.

You are the one who everyone thought died off scene somewhere but actually did not. Everyone assumes you are dead only to find out later that you are in cahoots with the killer. You make it out and get off without anyone knowing, can you say sequel?

You are the person who survives until right at the very end, this is because you are the killer. Who knew you had such things in you?

No one wanted you to die so naturally you had to be killed off. You are likable but helpless when it comes to things like this.

You are the rudest of the whole group and are killed off screen. No one cares to know how quickly or slowly it really happened because you suck. But hey, at least you add to the killer’s body count.

You sacrificed yourself to save one of your friends. While this was a courageous effort it didn’t do much good. Your friends are all ungrateful. You did everything you could and made sure the killer was in the right place for the final face off.

You were ready to leave the situation when the first death happened because you are much smarter than to stay in a potentially deadly situation, however, your friends somehow convinced you that it would be better to stick around. Boy were they wrong. Your friends got you killed.

How on point do you think your sign was? Do you think you could have made it longer? When it comes to things like this sometimes we are better off not knowing.