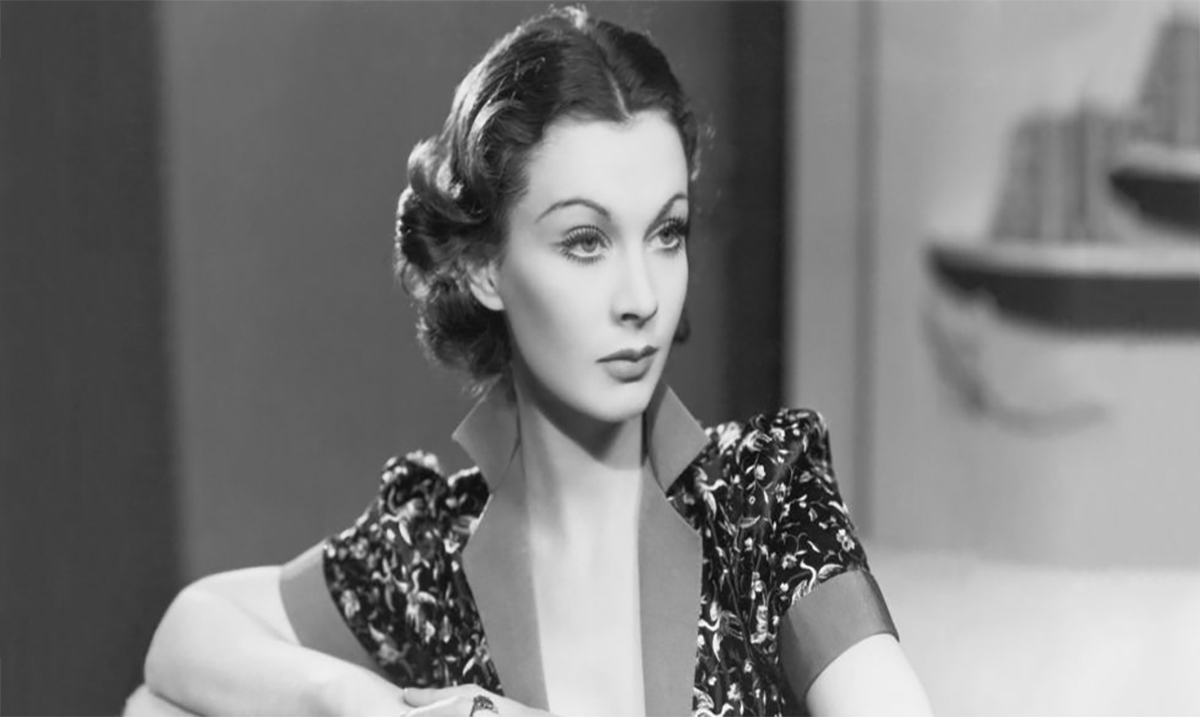 How Women With Resting B*tch Face Are Actually Smarter

Women with the resting bitch face are often viewed as scary, and not that she shouldn’t be. These women are very fierce and should always be taken seriously. In fact, some studies even say they’re smarter.

They say this because women with RBF (resting bitch face) tend to focus more on language, rather than facial cues. Researchers say that concentrating on language rather than physical cues can create a better flow of understanding. While their behavior of often mistaken as rude or unkind, they are actually just very serious ladies! The scientists from the research study encourage women to embrace their resting bitchfaces! It means you’re self-aware! 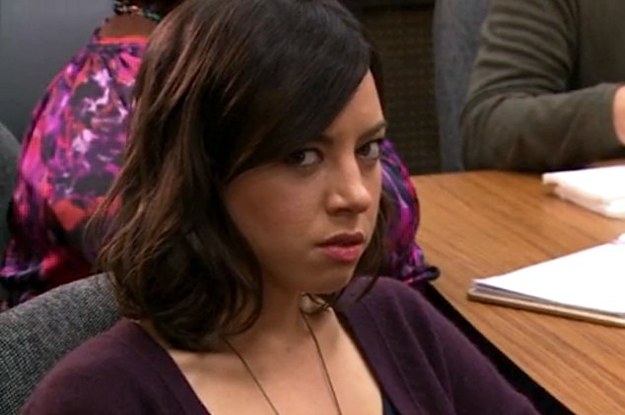