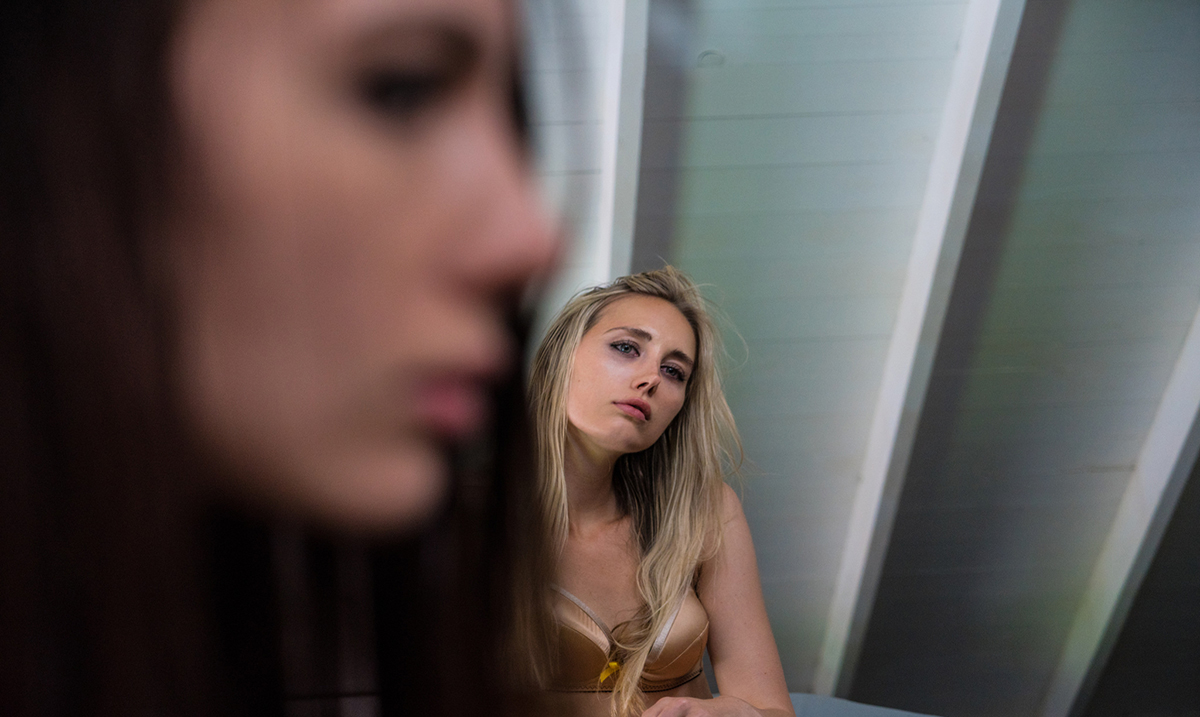 How You Handle Breakups Based On Your Zodiac Sign

The stars may play a role in how we fall in love and how each person goes through a relationship. Zodiac signs could create a pattern in our behaviors affect how we deal with love, lust and life. For me it seems that my past partners fizzled out because maybe our signs did not match up correctly. What I have found is there seems to be a pattern with the way men and women go through relationships and breakups alike. Your zodiac sign says a lot about you and the way you are in relationships. We always seem to see the positives of the zodiac when we are in relationships, I mean who among us has not at some point or another looked up their relationship horoscope and gushed the entire time about how much it fit up with life at the present moment. But what about when someone breaks up with you?

Aquarius– Ah Aquarius, what can I say, you either love them or hate them. The people who bear this sign can be both devoted and manipulative at the same time. They can be loving and hate break-ups. On the other hand they could feel like the burden of having a commitment is hurting them, they will manipulate their partners into doing the break-up for them. They feel like being aggressive is a negative thing and that smooth conversations are the best. Aquarians have a wonderful ability to cut off their feelings. It is important to remember not to become too detached from the situation. It is important for you to realize that you are human too!

Aries– Aries are people who get bored fairly easy. They want a relationship that is constantly on the go, something that keeps them on their toes. Aries is probably the easiest sign to break-up with as well. Be prepared for a lot of cut and thrust as well as the occasional bout of head butting. But the good news is because Aries tends to quickly get over its tantrums, it is by far the easiest sign to get back together with. They will break up with you out of the blue and just a few weeks later they will want you back.

Pisces– This is a very smooth, sleek and free fish. They want to be with someone who will always fulfill their needs. They may float from relationship to relationship without committing themselves fully or not even knowing that they are already in a relationship. They are the most idealistic and most forgiving star sign, and they generally put up with more than their fair share of shabby treatment in life without complaining or seeking revenge. If by chance you do get dumped by the smooth Pisces then it is generally because you have pushed them around, abused their good-heartedness and trampled on their delicate feelings one too many times.

Gemini– The twins reflect this signs duality and its tendency towards fickle-heartedness in matters of love. This is also the most flighty of all the zodiac signs with one of the worst records for relationship break-ups. These smooth talking, quick-witted charmers make popular dates and lovers, but do not score too highly where long-term is concerned. The Gemini has a tendency to be unfaithful, so let it come as no surprise if they dump you and you find them in bed with someone else shortly after.

Taurus– If you have broken up with an easy going Taurus, then you must have really been pushing it. Taurus has a reputation for being quite placid and sweet natured and it takes a lot to make them lose their calm. When that happens it can be scary, and a bit of a surprise because you will not find yourself used to it. Few people are aware of the sheer force of a Taurus’s hidden anger until they find themselves at the receiving end.

Cancer– It is extremely easy to break up with a cancer. Not because they are disagreeable in any sense at all, but because of their hard-to-predict moods. Ruled by the moon, their emotional wellbeing is governed by their lunar phases. But woe betide you if you upset a Cancer of either gender at the wrong time of the month.

Leo– Have you found yourself dumped by a Leo and you have no clue why? The answer is really very simple, no matter the circumstances there is only ever one reason for breakups with Leos and it is always due to their wounded pride. Deal any kind of a blow to a leo’s pride and the cuddly sweet lion cub will instantly turn into a sulky, snarling beast. Fail to apologize for any reason and you will find they will never speak to you again.

Scorpio– It is in your best interest to tread carefully with a Scorpio, once you have blown it with someone born under this star sign it is hard to avoid a break-up. It is true that as a fixed sign, Scorpio is resistant to change and does not give up easily. But because it is also ruled by Pluto the planet of endings, once they have finally walked away from a relationship, it is unusual for them to turn back. Once you have upset the Scorpio, you will most likely not know until it is too late. The Scorpio is the most secretive sign, Scorpio’s resentments tend to smolder away, hidden beneath an icy cool exterior, before the volcano finally erupts. It will erupt suddenly and spew out suddenly, and there will be absolutely nothing you can do about it.

Sagittarius– This sign lacks sensitivity. They are notorious for putting their foot in their mouth and trampling on other’s feelings. The worst part is that they will be very quick to point out all your fallings because they tend to be rather self-righteous it is unusual for them to admit their own. They are good with the big picture, but will seldom be bothered with details. They also have faulty judgment. Rather than break-up with you, a Sagittarius will be more inclined to suggest an open relationship!

Virgo– Virgo is the most critical sign of the Zodiac! Virgo is on a lifelong search for perfection, embodied by its symbol, the Virgin. They are never fully satisfied with their efforts, Virgos are often martyrs to anxiety, plagued by self-doubt and incorrigible workaholics. It is no wonder that they have a reputation for being a bit neurotic. If by chance you have ended a relationship with a Virgo, it is probably because you cannot stand any more of their nit-picking, their obsession to detail or their paranoia about health and cleanliness. If a Virgo sees that a break-up is inevitable then they will try hard to make it work, but if all else fails then they will let go.

Libra– Of all the star signs, Libras are probably the least likely to initiate a break-up. They hate confrontations and ending relationships of all kinds tends to be quite hard for them. They are huge procrastinators and making their mind up to dump you can take them a very long time. Keep in mind Libra’s are the type of people who will say it is over but just will not let go! It is all fun and games until they crash your wedding a year later.

Capricorn– Capricorns are extremely loyal, they are patient and usually far too pragmatic about love to rock the boat when they know they are onto a good thing. They do not let go easily and think about things very logically. They are the type of people who will ask you for a list of reasons to break up and if they are unsatisfied then they will not let you break up with them. Better get ready because you will be going to dinner tomorrow night.