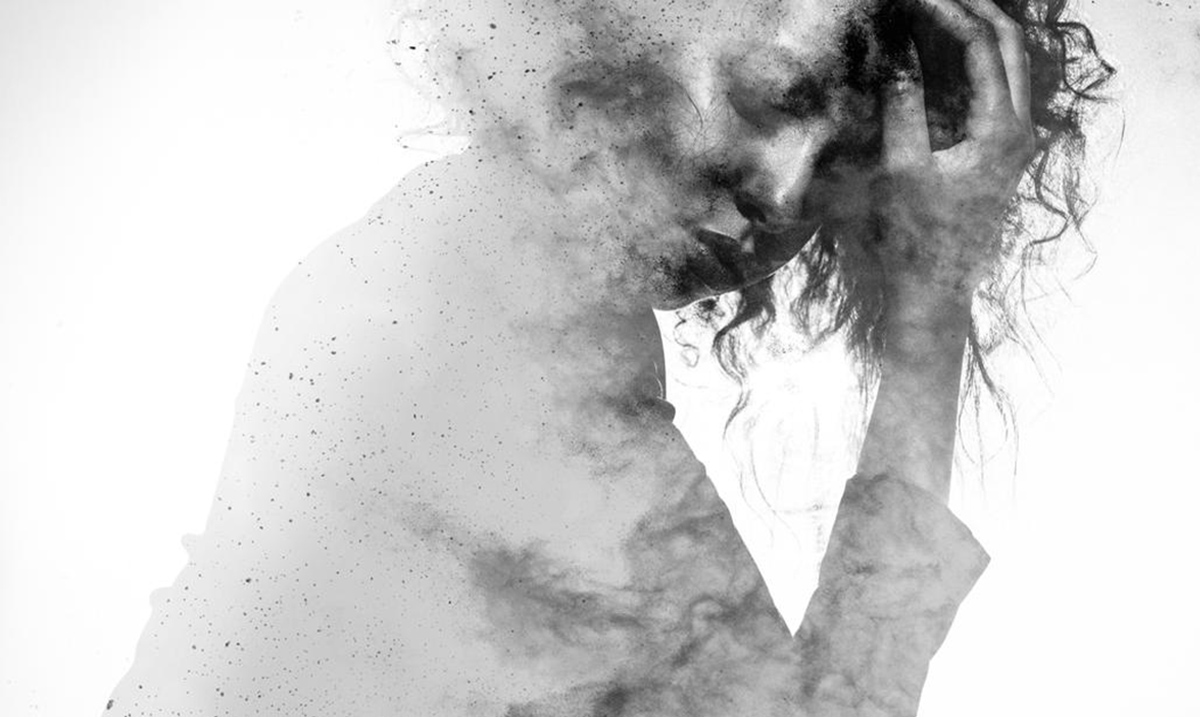 It’s a normal thing for people to feel sad from time to time; without sadness, we wouldn’t know what happiness was. However, depression is a completely different subject. 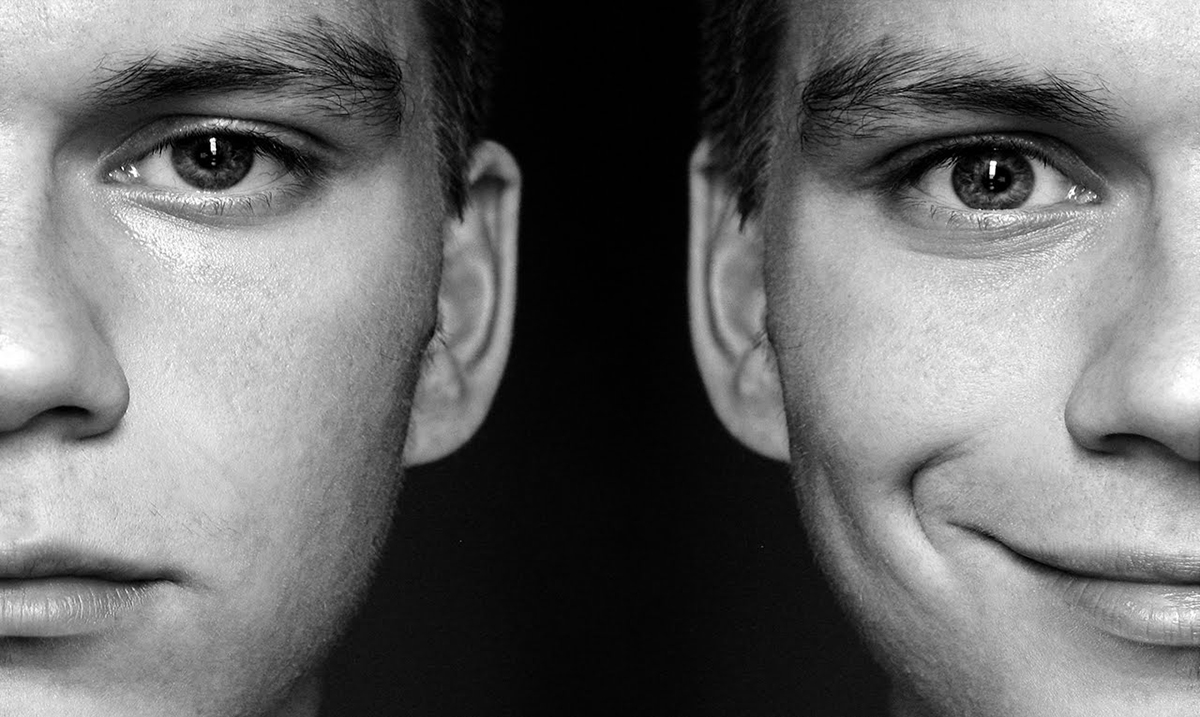 This article is no journal entry; it is for the people who experience this, alongside myself. This is the story of how my depression was actually Bipolar Disorder, and how to tell the difference, treat it, and accept it.

As a young child, I remember feeling immense sadness. Not just like any ordinary child would either; This was no upset feeling because a toy broke. Once my mother caught me writing a suicide note – I was seven. Of course, I wasn’t really planning on committing suicide, I was just pretending because I thought about it a lot. I thought I was normal, I mean as a child you know no difference. As I grew older, I soon began to realize that I was not at all the same as other kids or even adults.

Around sixth grade, the sadness took a gigantic turn for the worse. At this point in my life, I was already sure that there was nothing on Earth for me, and I would never be able to adapt to society. I just knew that I had no intentions of playing the game of life. However, I continued. Once self-harm became an issue, and suicidal tendencies joined 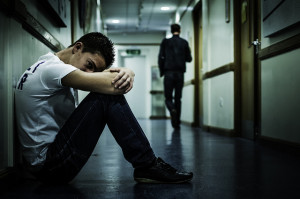 alongside, I recognized that I needed help. After a week of institutionalization, I was diagnosed with depression, social anxiety, and was put on massive amounts of drugs.

As I grew older the medications changed, but that’s all. However what made my case so difficult is that I wasn’t just experiencing depression. I was stuck in an endless cycle of bliss and despair. At first, about middle school age, my cycles would change out about every few months. However, once I got into high school they started changing more frequently. For the first few days of the week, I would be extremely happy, blissful almost. By the end of the week, I wanted nothing more than to just die. Then the next week it would start over.

At that point, I still thought it was depression, and with little insurance coverage, it is hard to even get a good doctor’s opinion. When I was in my blissful states I would be confident that things were completely different, I had a new outlook on life, and I was no longer depressed. Because of this, I would stop taking my medications – not a good idea. As soon as I did that it was days until I was in the fetal position, miserable, and hurting so badly emotionally I could feel it throughout my entire physical body. At 16 I knew something had to be done. I could not live like this much longer, and I didn’t want to lose my life. I didn’t even want to be happy. I just wanted one constant reality.

I found a well-known psychiatrist and within several visits, I was diagnosed with Bipolar Disorder. It would make sense considering that I have had 3 or more members of the family on each branch that suffered from the terrible disease. Being diagnosed didn’t make me feel any better, or change anything. But at least I knew that I wasn’t the only person that felt this way, and there was hope. 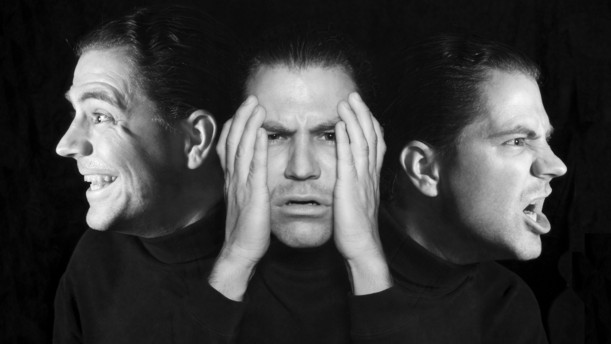 Through my journey of Bipolar disorder, I’ve found the most crucial part of your disease is that you remain on your medications. I am a huge defender of natural medicine, and I avoid pharmaceuticals at all costs – I can not stress this enough. But, my disease is different, severe, and has to be treated for me to survive. I’ve found this to be an essential part of other people’s journeys too. In fact, almost everyone who has it has had a point in their life where they thought they were ‘fixed’, and stopped taking the medication. It’s really sad honestly because although the medications manage my bipolar shifts, they have tons of awful side effects.

I am still seeking a natural treatment for my disease. I have found that mindfulness, yoga, and meditation are excellent natural treatments, but I remain on my medications. I’m quite honestly terrified to try to stop taking them, and I probably won’t until there is a groundbreaking finding regarding Bipolar Disorder treatment. Another essential part of your journey is to remember that there is nothing wrong with you individually. You share a disease with millions of other people, and it is important to realize that.

The point of this article is to inform people on the difference between depression and Bipolar Disorder. If you feel like you are stuck in an endless cycle of complete despair, I mean the lowest a person can go, to pure happiness, and then repeat; you should see a psychiatrist and simply talk to them. The medications I have found most effective in treating my case are Celexa and Citalopram. The worst were Prozac and Zoloft.

If you feel as if you are stuck in an endless cycle of bliss and despair, you’re not alone. The best advice I can give you is to never give into impulsive decisions, stay on your medications until other treatments arise, and never lose your ambition. Live a simple lifestyle and meditate as much as possible!