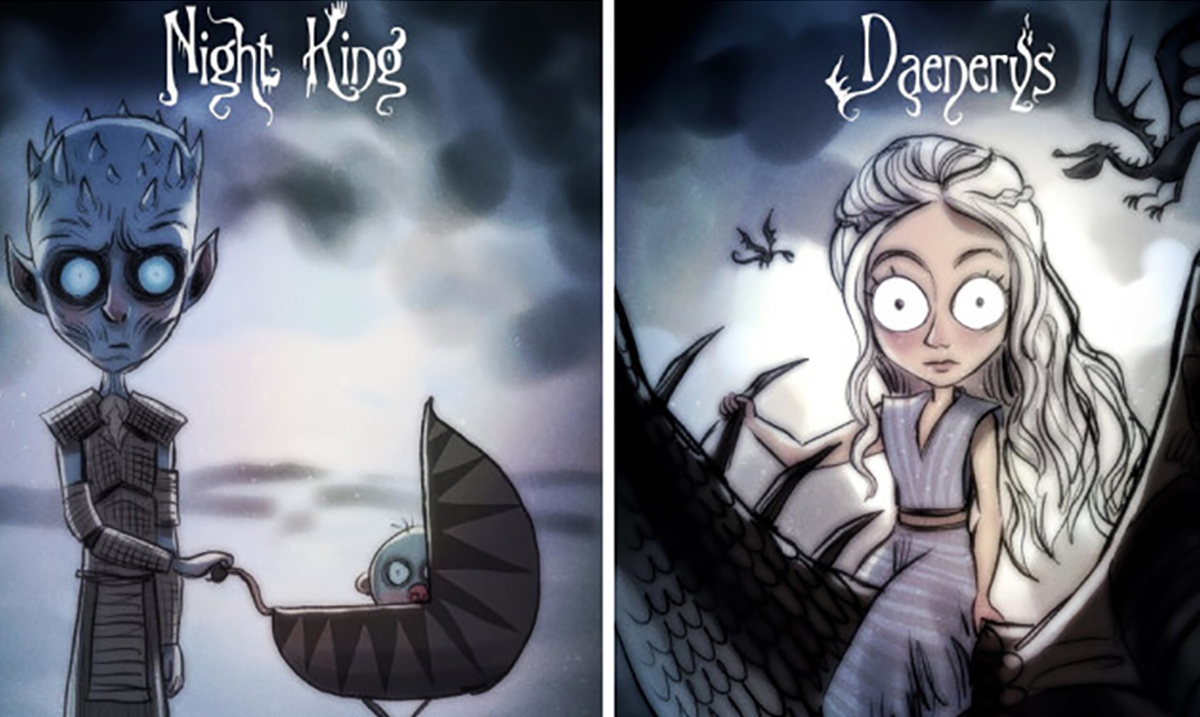 If Game of Thrones Characters Were Illustrated By Tim Burton, This Would Be the Result

One of the hottest television shows currently on air, ‘Game of Thrones’ set a record on Sunday with a reported 16.5 million viewers tuning into the season 7 finale. This number includes both those viewers who watched the show live as it aired as well as those that logged into night-of streams to view the show. This is 36% higher than the 2016 season 6 finale!

The dedicated fans of the show hold nothing back, sharing their creative fan fiction, illustrating their favorite scenes and characters and even going to the extreme of translating the show into other languages to ensure that no one has to miss out on the HBO fantasy. Each of these unique spins on the show’s content and characters adds to the fandom, providing fun, new and unique portrayals of an already incredibly popular series.

This is exactly what Andrew Tarusov, a Russian-born artist did as he brought new life to the characters of ‘Game of Thrones.’ The incredible artist is skilled at drawing in a style that closely resembles that of the ever popular Tim Burton. He took the internet by storm with his collection ‘What if Tim Burton directed all Disney classic movies?’ and again with ‘Tim Burton’s Superheroes.’

His latest collection of Tim Burton style artwork has swept the Internet, dedicated to the characters of ‘Game of Thrones.’ 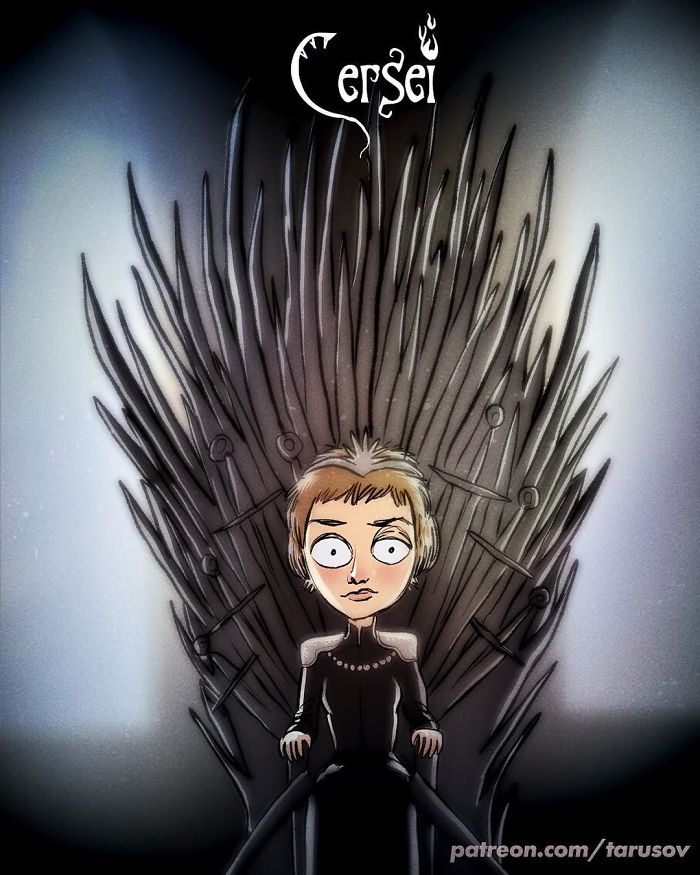 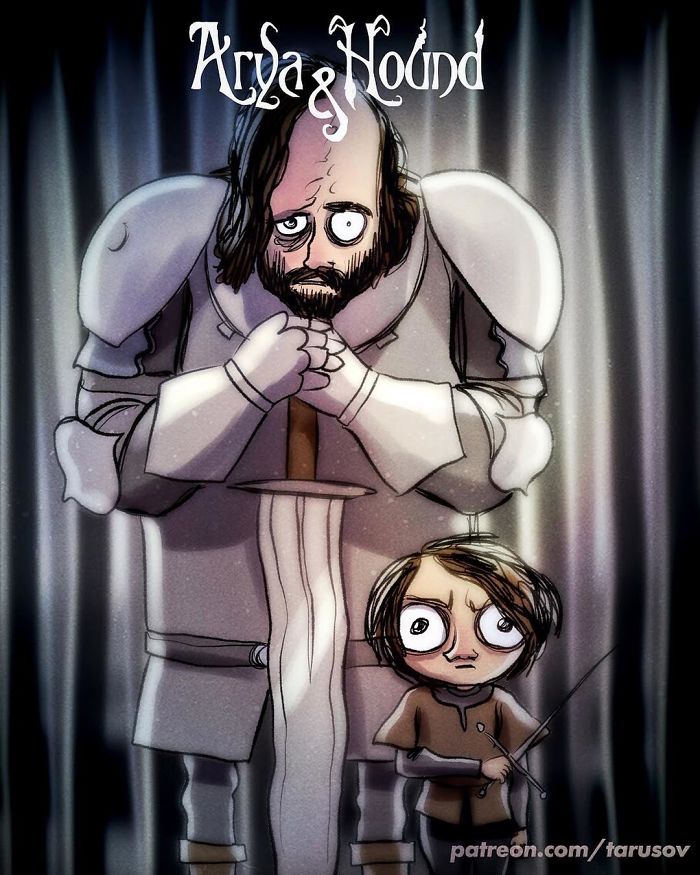 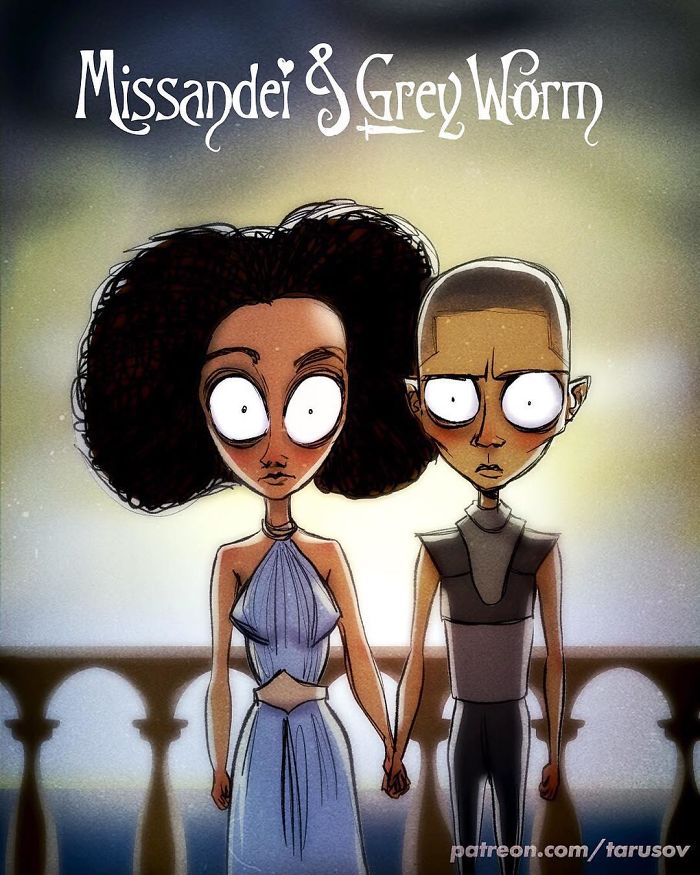 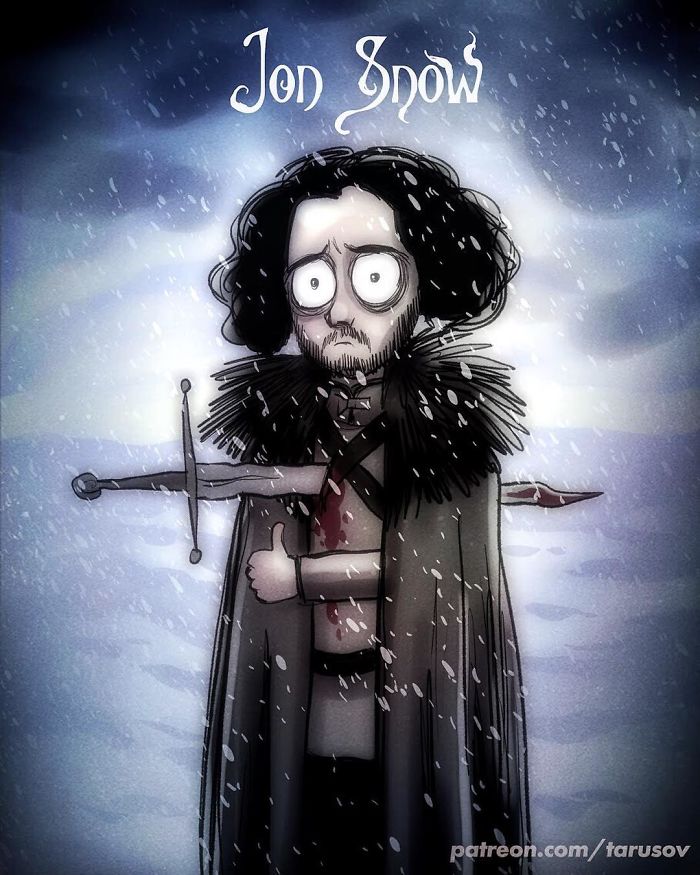 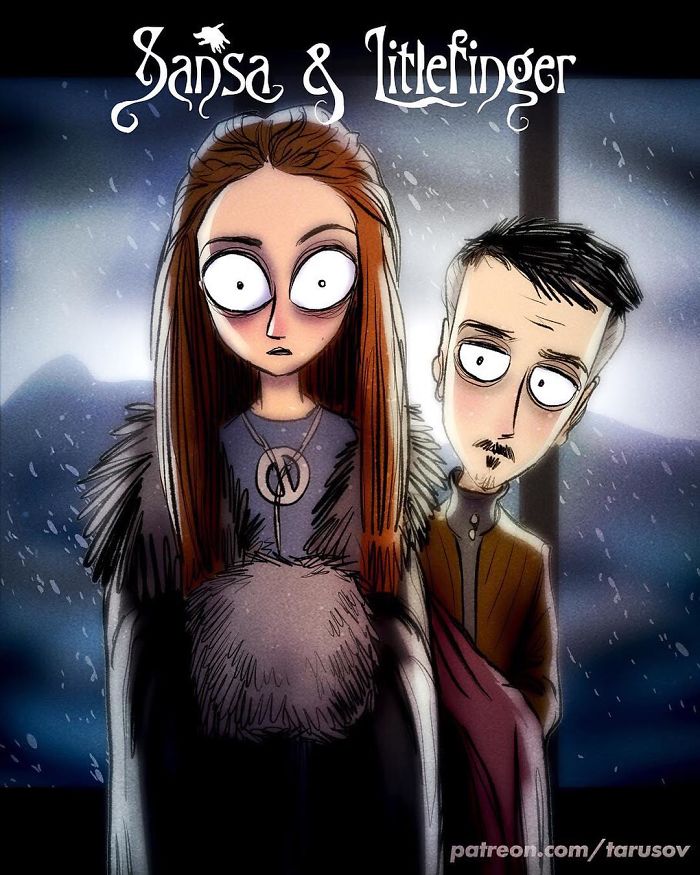 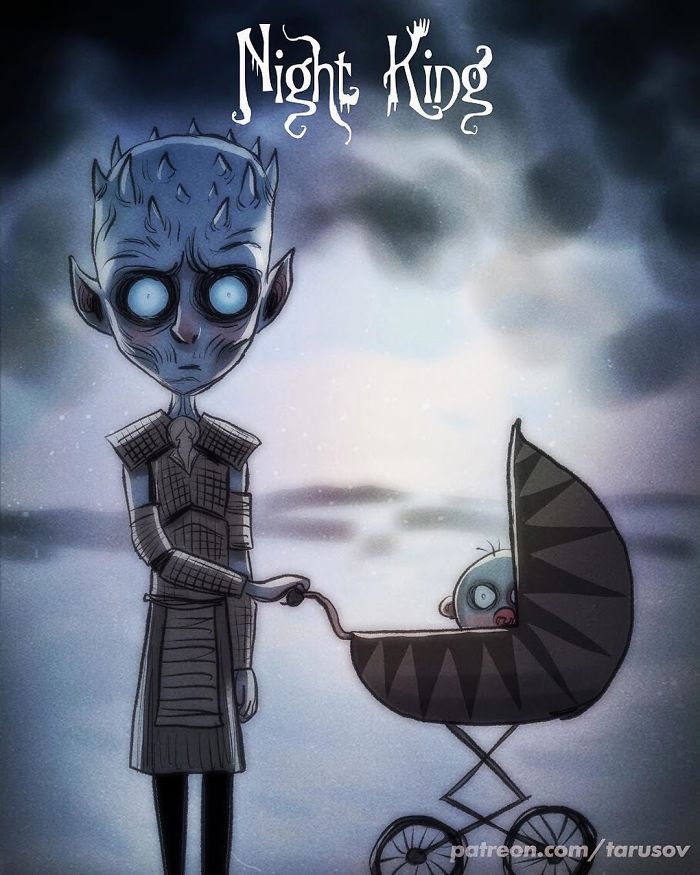 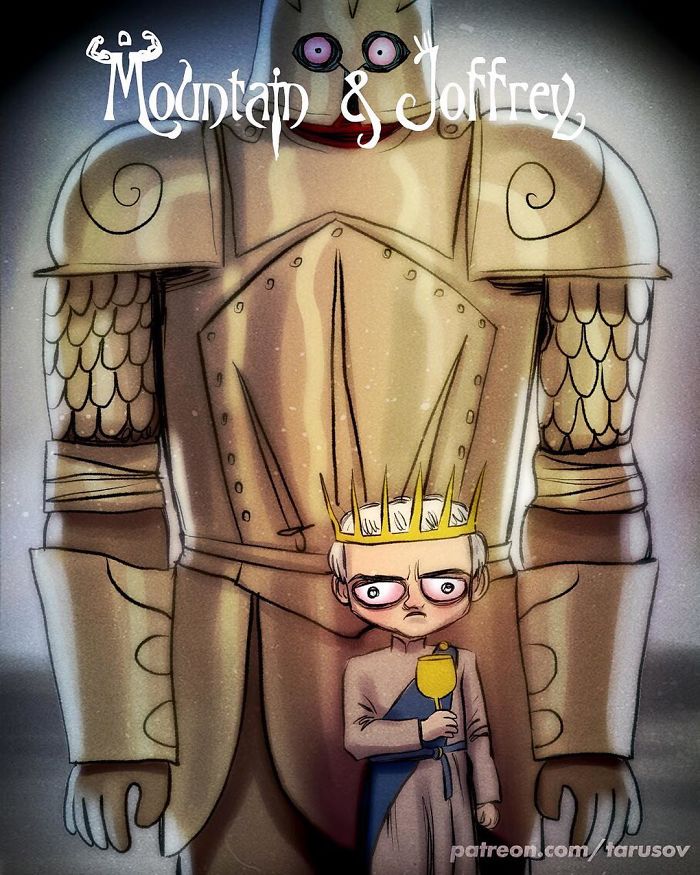 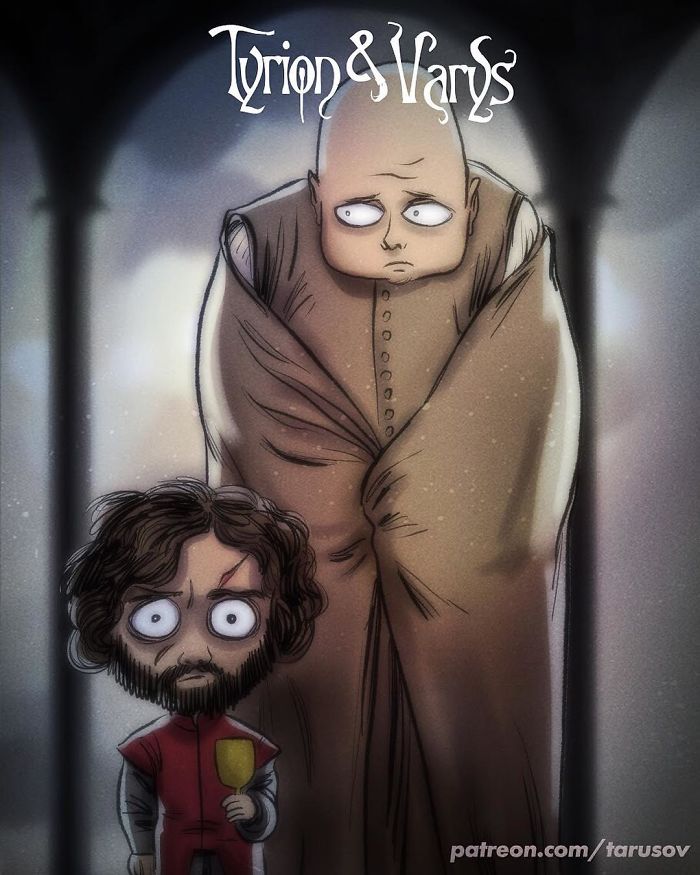 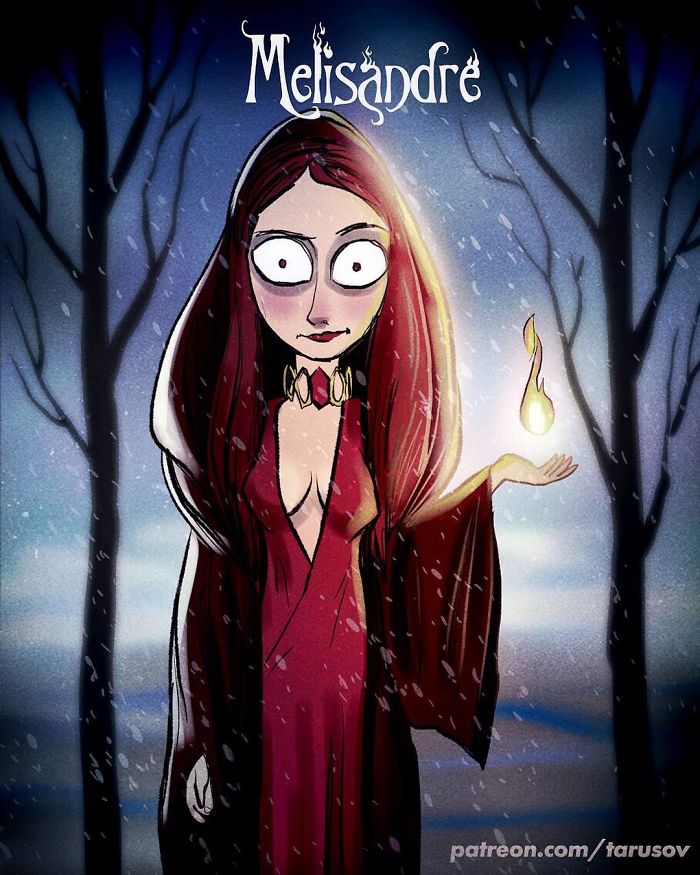 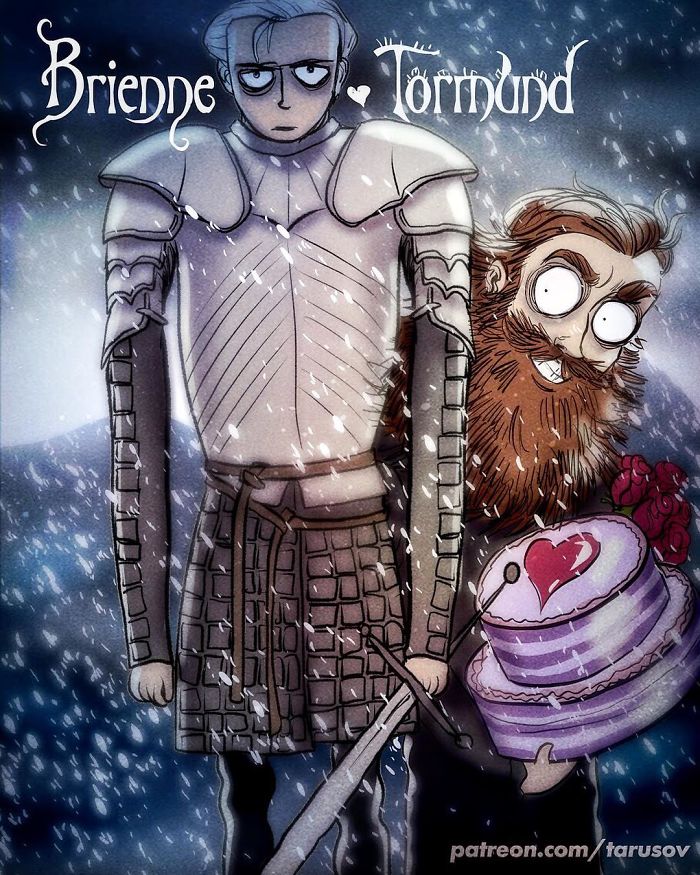 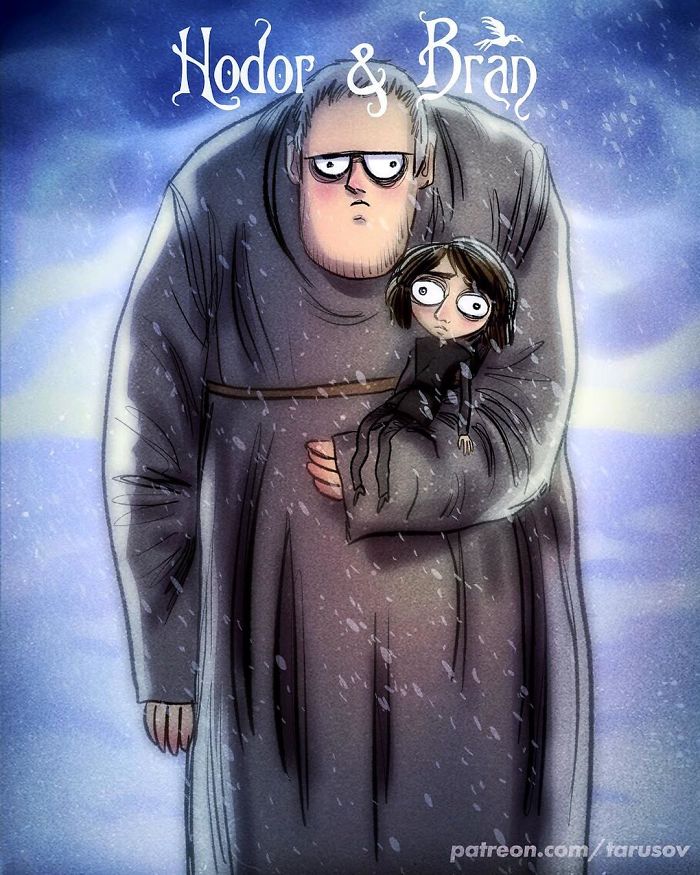 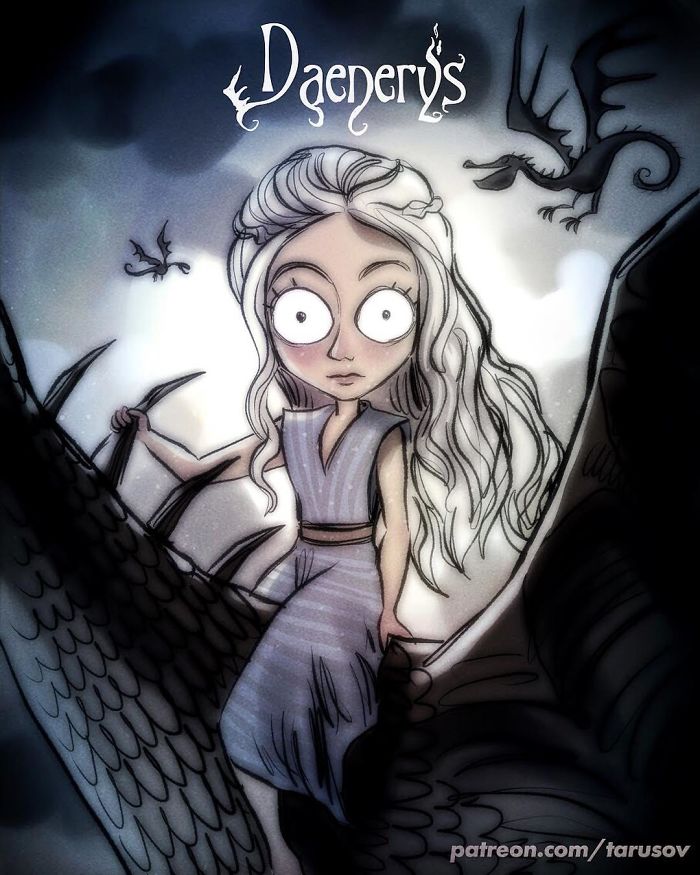