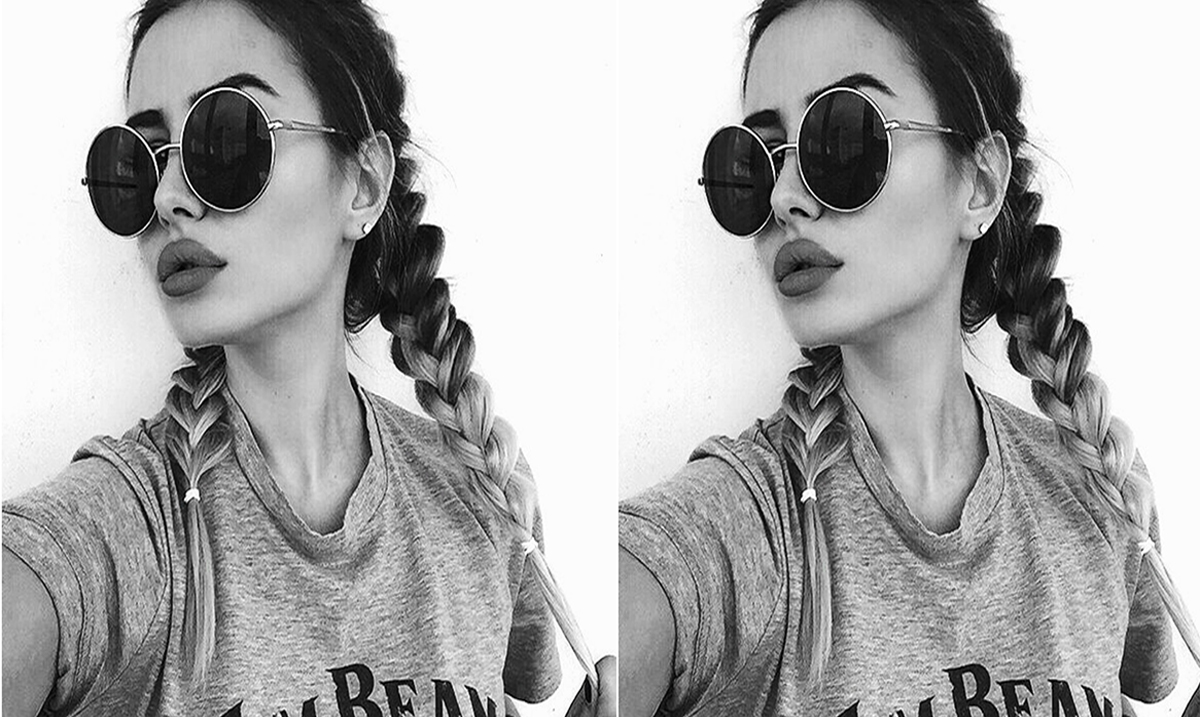 If Someone’s TRULY A Narcissist, They’ll Never Do These 8 Things

We have all encountered them at one time or another, that co-worker who believes they are stronger, smarter and better at everything than you, or that family member who manages to turn every conversation back around to feature them. 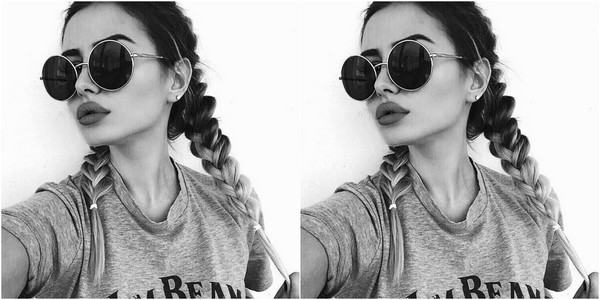 A US study, completed in 2009, concluded that 6% of Americans suffer from full-blown narcissistic personality disorder. This doesn’t include the number of people who fall somewhere along the spectrum, but not quite to the degree of the full diagnosis.

With such a staggering number of narcissists walking among us, how can you tell when you are face to face, dealing with one?

Watch for these 8 signs…

Any type of responsibility in one’s life opens them up to criticism and judgement, and a narcissist can’t handle shame or blame! They will schedule their entire lives to avoid any situation in which they must step up to the plate.

While a narcissist may say nearly anything to keep the attention on themselves, they will go out of their way to avoid any sense of true emotion. They hide their feelings to avoid vulnerability, but are not above playing the victim to get their way.

Anything that can make a narcissist look better or more important is a win in their book, and name-dropping gives them the illusion of exactly that.

Its hard to admit when we’re run, and even harder when someone has themselves convinced that they are ALWAYS right. Their sense of superiority lead them to believe they are better than those around them, and they would never stoop to admitting fault and apologizing for their actions.

A narcissist needs to feel like the attention is on them, so when a conversation veers away from this all too important topic they are extremely skilled at bringing it right back to a story centered around them once again.

Narcissism is often a trait found in individuals who were irreparably damaged at some stage in their life. The act of self reflection would require them to show a level of vulnerability that they are not willing to invite into their lives. They rarely seek any type of counselling, and avoid honest communication and accountability.

Social media for a narcissist is all about status – they want to look as good as they can for as many people as possible. It’s a way to brag up their ‘perfect’ life and appear extremely popular in the process!