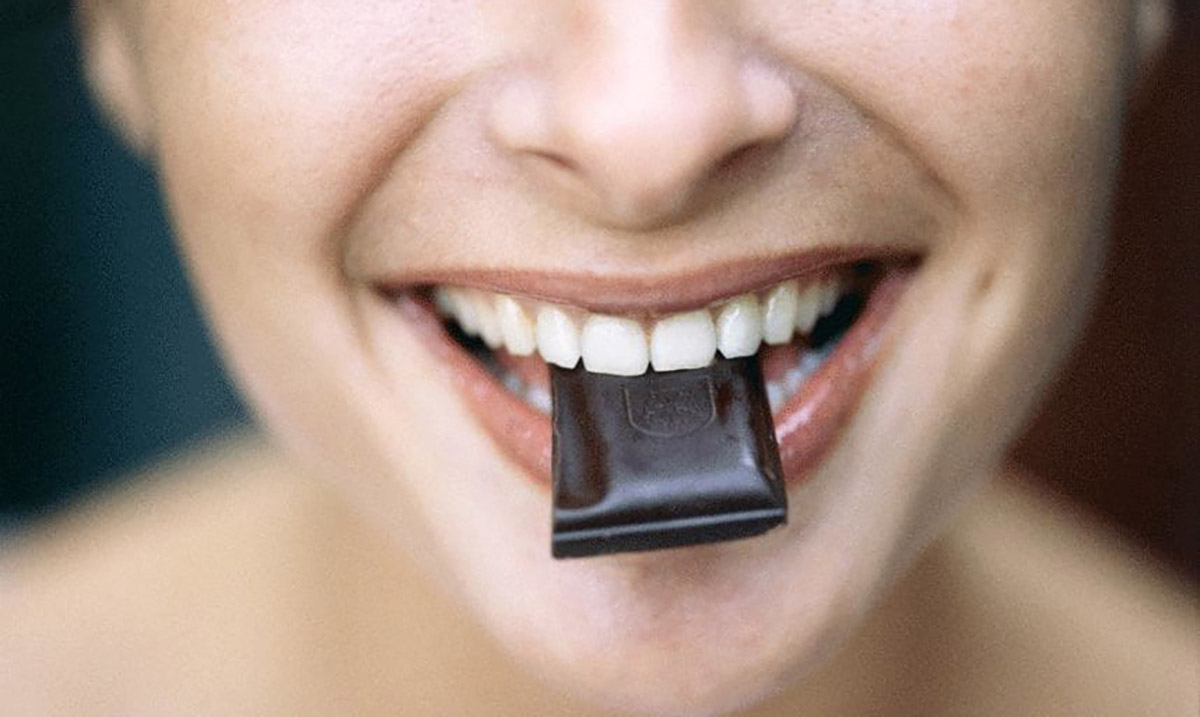 If You Enjoy Dark Chocolate And Black Coffee You’re A Psychopath, According To Study

In a recent study, scientists in Austria found a new link between your eating habits and mental heath. According to the study, those who preferred their coffee strong, and their chocolate dark are more likely to exhibit the symptoms of psychopathy.

The study was conducted at the University of Innsbruck in Austria and found that people who have a taste for bitter food and drink have a much higher risk for exhibiting traits of not only psychopathy but also sadism. They examined this theory by analyzing the taste preferences of 500 individuals. The participants then rated on a six-point scale how much they enjoyed foods and drinks that were sweet, sour, salty or bitter. Then the results were compared to personality traits.

In another test, the “Big Five” personality dimensions (extraversion, agreeableness, conscientiousness, neuroticism, and openness to experience) to ensure overall consistency. During this test, the subjects answered questions such as “Given enough provocation, I may hit someone?” and “I tend to be callous or insensitive,” according to Fox News.

“Regression analyses confirmed that this association holds when controlling for sweet, sour, and salty taste preferences and that bitter taste preferences are the overall strongest predictor compared to other taste preferences,” researchers said. “The data thereby provide novel insights into the relationship between personality and the ubiquitous behaviors of eating and drinking by consistently demonstrating a robust relation between increased enjoyment of bitter foods and heightened sadistic proclivities.”

“Taken together, the results suggest that how much people like bitter-tasting foods and drinks is stably tied to how dark their personality is,” the study authors write.

However, the researchers explained that there are a number of factors that cause food preferences and that they can be both biological and psychological. They also stated that deciding on particular foods to use as examples in the study was difficult because individuals taste food differently. While the study does find strong evidence for a correlation between ‘dark personalities’ and darker foods, it doesn’t explain the reasoning behind the association.