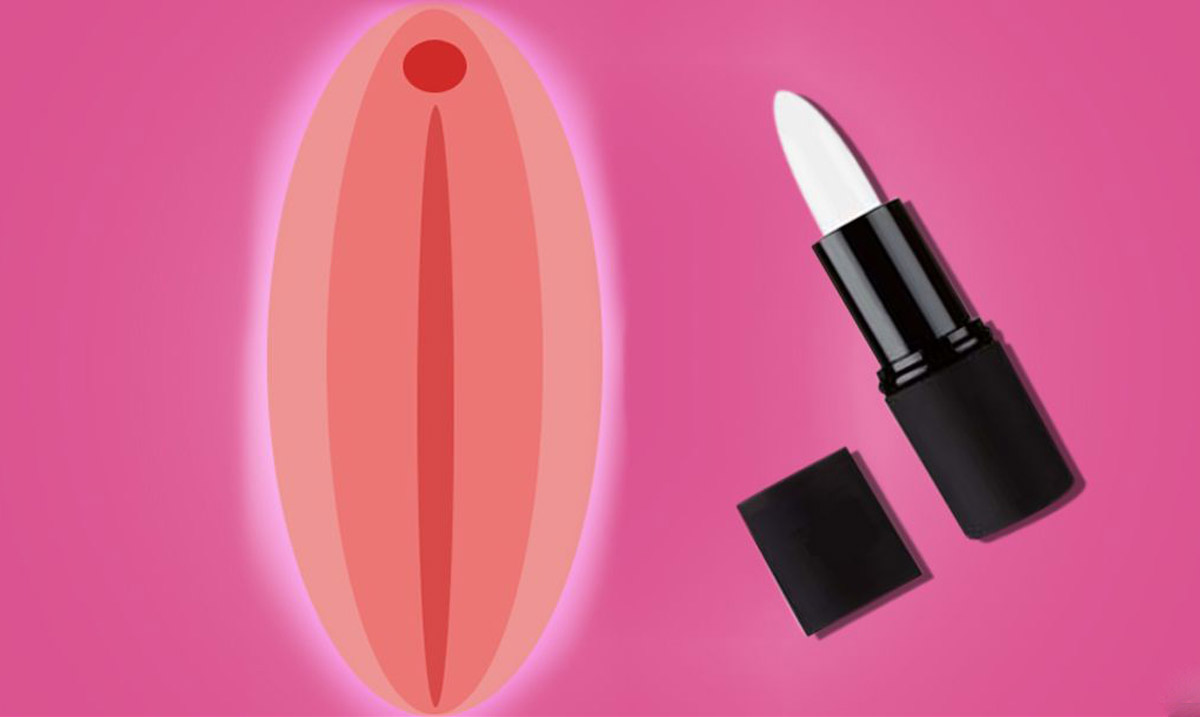 Man Invents Period-Sealing Glue as an Alternative to Sanitary Products

Mensez is a new vaginal lipstick that promises an all natural approach to your period by creating a seal over the labia. However, many are afraid that the product will pose a number of health concerns that have yet to be addressed.

The product was created by Dr. Dan Dopps, a chiropractor from Kansas. He claims that his invention creates a seal over the vagina during menstruation. Because of this seal, the blood will be kept inside of the vaginal canal until urination. According to his website, the “seal” which is created by amino acids and natural oils will become released when washed or urinated away. Then, it’s time to pucker up again, and apply a new layer of the controversial ‘lipstick.’

Many have come out against the invention stating that it is similar to vaginal mutilation. “My very first reaction was it reminded me of female genital cutting,” stated Lyba Spring, a sexual health educator in Toronto.

Dr. Jen Gunter, a Canadian gynecologist believes that it is a “bad idea” to “glue your labia shut” while you are on your period.

“This dude wants us to believe he has invented a miracle skin sealant that is magically reversible with urine, but not blood or sweat and can withstand a significant amount of friction,” Gunter wrote. “Ha ha ha ha. There is no Post-it Note labial glue.”
She has also speculated that gluing the labia closed could cause abrasions which would lead to pain and infection.

And the experts aren’t the only ones who are expressing concerns about the product. A number of women have come out on Twitter and posted their concerns and criticisms.

I. Just…NO… As a guy, I’m mortified at the lack of basic anatomy on display. Also would like to point out he named it Men Says…#Mensez pic.twitter.com/ukJFPyP5id

@TeenVogue forget gluing labia he should offer his lipstick to men to glue their lips shut to stop the nonsense coming out of their mouths ?

However, Dopps continues to maintain that his product is not only safe but actually a much better alternative to anything currently available on the market. According to Dopps, the lipstick is not a glue, but instead a product which causes the mucus membranes to form a seal. Because of this, he doesn’t think that it would be likely for his product to cause abrasions to the labia.

“It will seal tightly enough to contain the blood, perspiration, and secretions. None of which will dissolve the seal and there should not be any sensation of pulling or stretching to the woman with her normal movements and activities.”

As it stands, Mensez is still in the development process, and no gynecologists have collaborated on the project with Dopps. However, he states that once the product has made it to the later stages of development, he will involve a gynecologist in the creation of Mensez. Unfortunately, for now, it seems that Dopps will have to earn the respect of the consumer, as well as the experts.