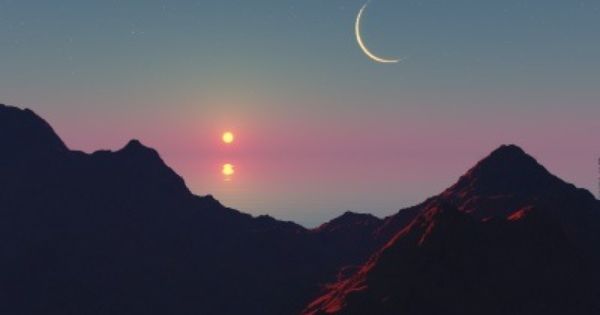 Earlier this month, we went through the full moon in Scorpio, which probably stirred events up quite a bit. However, as we inch closer and closer to May 25, we are moving into the super new moon that follows it.

Occurring in Gemini on May 25, the Super New Moon will start the cycle over, thus granting a clean slate to the world. However, before we can start over, there is still a bit of unsettled energy stirring in the air from the full moon in Scorpio that took place just weeks ago. While it may have been intense, many situations that were stirred by it likely benefited from a resolution.

Unfortunately, for many, it may feel as though we are still recovering because of its intensity. Due to its strength, issues may have been brought up from as far back as the middle of last year, which can cause quite a bit or turmoil.

However, instead of allowing this to pull you down, look back at that period of your life and reaccess what has taken place since then. Have things changed for the better or for the worst? Why? And what can be done to fix it during this renewal period (if fixing applies)?
Full moons are representative of the ending of a cycle, and conversely, the new moon is associated with new beginnings. And while they may seem to only be short cycles, their energies reverberate sometimes for decades.

But don’t get too excited just yet. This super new moon will be followed by yet another new moon in June, which could be understood to mean that the next full moon could also come with its own intensities. However, don’t sweat it, instead, ready yourself for it by meditating and focusing on how you can use a renewal period to benefit your life.