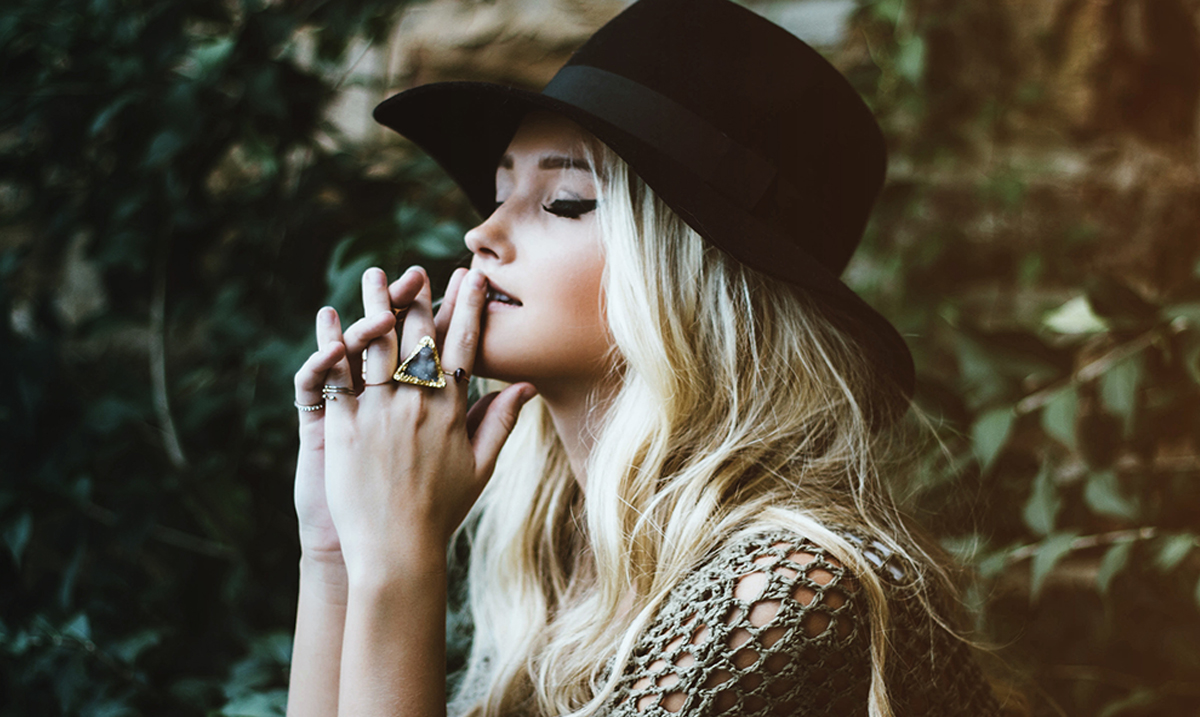 The One Thing Each Zodiac Sign Needs to Work On

None of us are without fault, and we each have something that we could work on in order to improve ourselves. Thankfully, figuring out where to start isn’t as difficult as you might think.

Actually, it could be as simple as looking to what your zodiac sign has to say. While we can learn the general traits for our sign, and who we are most likely to get along with, we can also look to the zodiac to better understand who we are as a person. Furthermore, it offers us a more biased view by telling us how our traits can actually turn into flaws.

For the Aries, any emotion felt can quickly be transformed into anger. And while it is ok to have a healthy amount of anger in anyone’s life, the Aries would be the one to take it too far. When a situation is taken too far by the Aries, they are unlikely to apologize as they don’t feel as though they have done anything wrong.

Taurus signs can be quite controlling and stubborn which makes for a difficult combo. Not only are they set in their ways, they are most likely not open to changing their ways either. While they typically refuse to listen to anyone but their own inner voice, sometimes it truly is in their best interest to listen to others.

Geminis should work on their reliability. Some people perceive them as being two-faced because they are ruled by the twins. This duality in personality traits can make them seem flakey, and in some cases, even toxic.

Cancers can be very sensitive to their own emotions, causing them to appear as if they were on an emotional rollercoaster. Unfortunately, once they allow an emotion to take over, they will allow it to drag them down.

Leos are not very good at cooperating with other people because they are perceived as selfish and stubborn.

Virgos are wayyyyy too critical of others. While they may mean well, they are quick to point out everything that everyone else does wrong, causing many to avoid them like the plague.

The Libra has the worst sense of time. No matter where they are trying to get to, the Libra can become so lost in their own little world that they arrive late almost everywhere they go.

Once you have made a Scorpio mad or done something that they feel they cannot forgive, they will begin holding a grudge that they will likely never let go of.

The Sagittarius can be quite selfish. And more often than not, they would prefer not to do anything for anyone else unless it benefits them.

Capricorns worry about EVERYTHING. And they don’t only worry about themselves, they also worry about everyone that they love and care about. Unfortunately, they can let their worries drag them down into either a deep depression or a sweeping panic attack.

Getting to know an Aquarius can be an impossible feat because they aren’t very good at sharing their feelings and emotions. Most of the time, even when they want to get close to another person, they stop themselves and run away from the situation entirely.

Due to the creative nature of a Pisces, they enjoy escaping reality as much as possible. While it is normal to escape from time to time, it is important to also stay focused on the present moment as well.