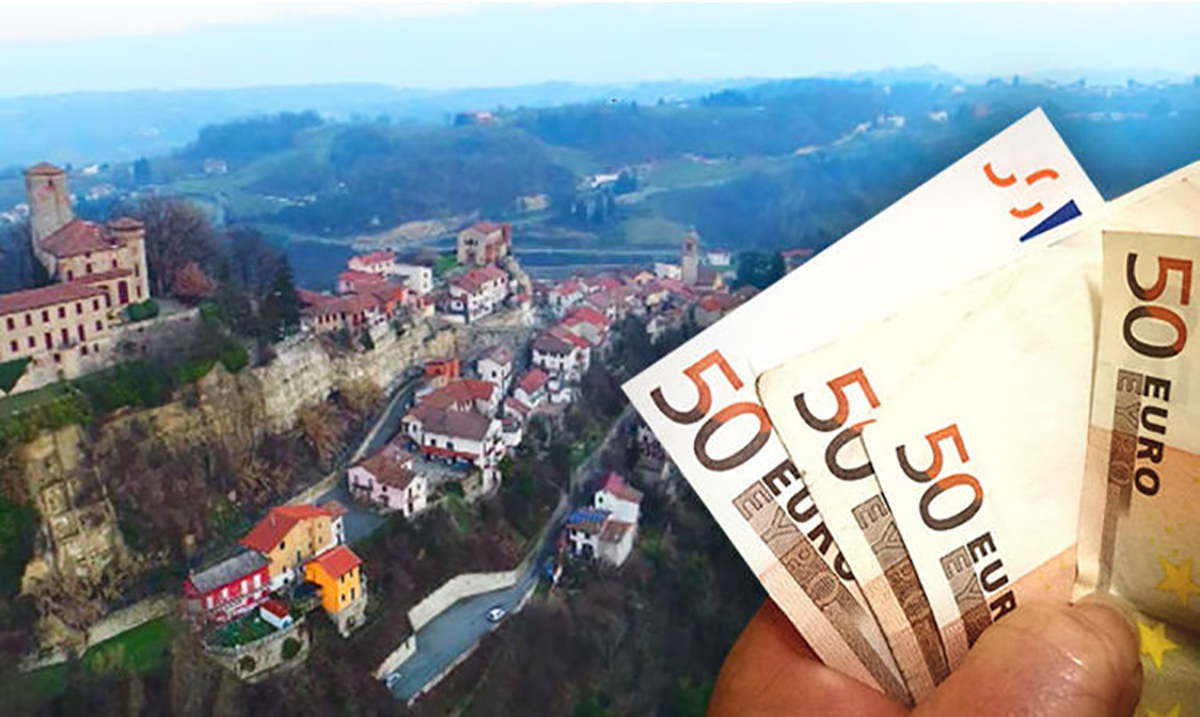 Italian Village Offers €2,000 to Anyone that Wants to Move There

The mayor of Bormida, a small mountain village located in Italy, has recently proposed an offer that is almost impossible to resist. According to him, anyone that relocates to the region will be rewarded with €2,000 and an extraordinarily cheap rent price of €50 a month.

While many would think the beautiful landscapes and culture alone would be enough to have people pouring into the village to create a thriving economy, such tactics were apparently not working. With a dwindling population of 394 people, Daniele Galliano took to social media to give a financial incentive he felt couldn’t be refused.

And while his post lured a number of takers to the post, the exact details of the incentive continue to be ironed out to be approved by the local city council, according to Galliano. However, if approved, the financial incentive could be granted within the next year.

The low rent price, on the contrary, could go into effect in as little as two months, with small properties ringing in at around 50 euros and larger spaces to be priced at around 120 euros.

“We’re still working out the plan, but anyone is welcome to come and live here,” said a local councilor, who asked not to be named. “We’re a small community but very welcoming. We’re high up in a mountain area but also not far from the sea – it’s a healthy lifestyle, the air is very clean.”

Bormida is a beautiful village located in the mountainous Liguria region, with Genoa being the largest city close by, which is located about 50 miles away. When Galliano first took office as mayor of the small village, the population had dwindled to 390. At that point, he began offering incentives, which have sustained the population. At first glance, the numbers that are now at 394 may not appear to indicate that. However, if you take into account that 54 people have either died or moved, and only three babies have been born, you can see that his incentives have partially worked.

But, with just a four person increase, he decided to push forward with more drastic measures.

The small village has one main street, four restaurants, a bed and breakfast and a post office that is open three days a week. Much of the beautiful architecture dates back to the 1200s.
“There is nothing much to do here,” Oddone Giuseppe, manager of one of the restaurants, told the Guardian. “But life is so simple and natural, we have forests, goats, the church, and plenty of good food. Life would definitely be free of stress.”

Hmm…..a financial incentive, cheap rent, and a simple, stress-free life? *Raises hand* Count me in! It’s no wonder that people who are living in Britain, Hungary, America and Indonesia have chosen to move to the region. It begs the question of whether or not we could see the news of overpopulation in the region within the next year or so.