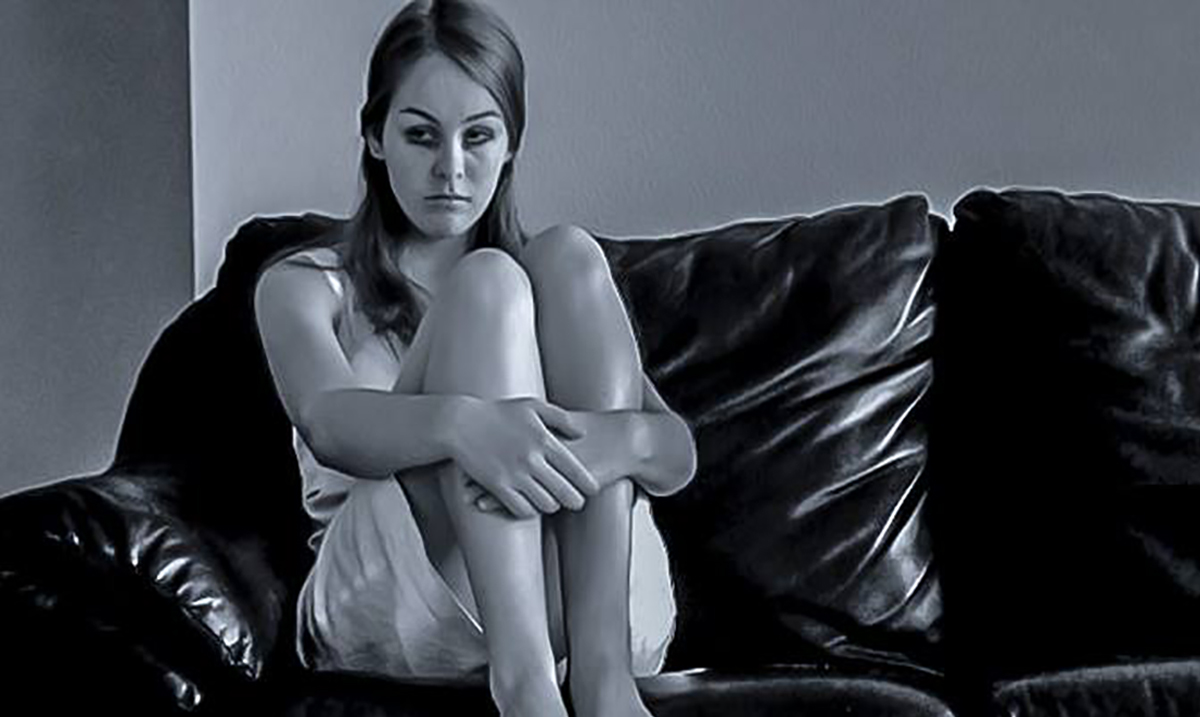 Maybe We’ve Been Looking at Depression All Wrong

Depression in today’s society has become all too common. It is almost like depression has become a trend; so maybe we are thinking and defining depression all wrong.

Depression is a serious topic, and is an issue around the entire globe. But recently, depression has became all too common. People in today’s society have a little trouble defining the difference between clinical depression and just being sad. Depression is a serious issue, and it affects over 15 million American adults. This is over 6% of the US population. Because of the media, it is almost like depression has become a trend. It has gained a social stigma, and I am here to clear that up. Depression is the lost of interest in all aspects of life. You do not enjoy the things you used to and you can barely get out of bed. It isn’t a rough patch; it is a serious mental illness.

Paul W. Andrews of Virginia CommonWealth University observed depression as an evolutionary trait, along with J. Anderson Thompson Jr. of University of Virginia. Their publication reads:

[…] Depressed people often have severe, complex problems, and rumination is a common feature. Depressed people often believe that their ruminations give them insight into their problems, but clinicians often view depressive rumination as pathological because it is difficult to disrupt and interferes with the ability to concentrate on other things. Abundant evidence indicates that depressive rumination involves the analysis of episode-related problems. Because analysis is time consuming and requires sustained processing, disruption would interfere with problem-solving.”

“The analytical rumination (AR) hypothesis proposes that depression is an adaptation that evolved as a response to complex problems and whose function is to minimize disruption of rumination and sustain analysis of complex problems. It accomplishes this by giving episode-related problems priority access to limited processing resources, by reducing the desire to engage in distracting activities (anhedonia), and by producing psychomotor changes that reduce exposure to distracting stimuli. Because processing resources are limited, the inability to concentrate on other things is a tradeoff that must be made to sustain analysis of the triggering problem […]”