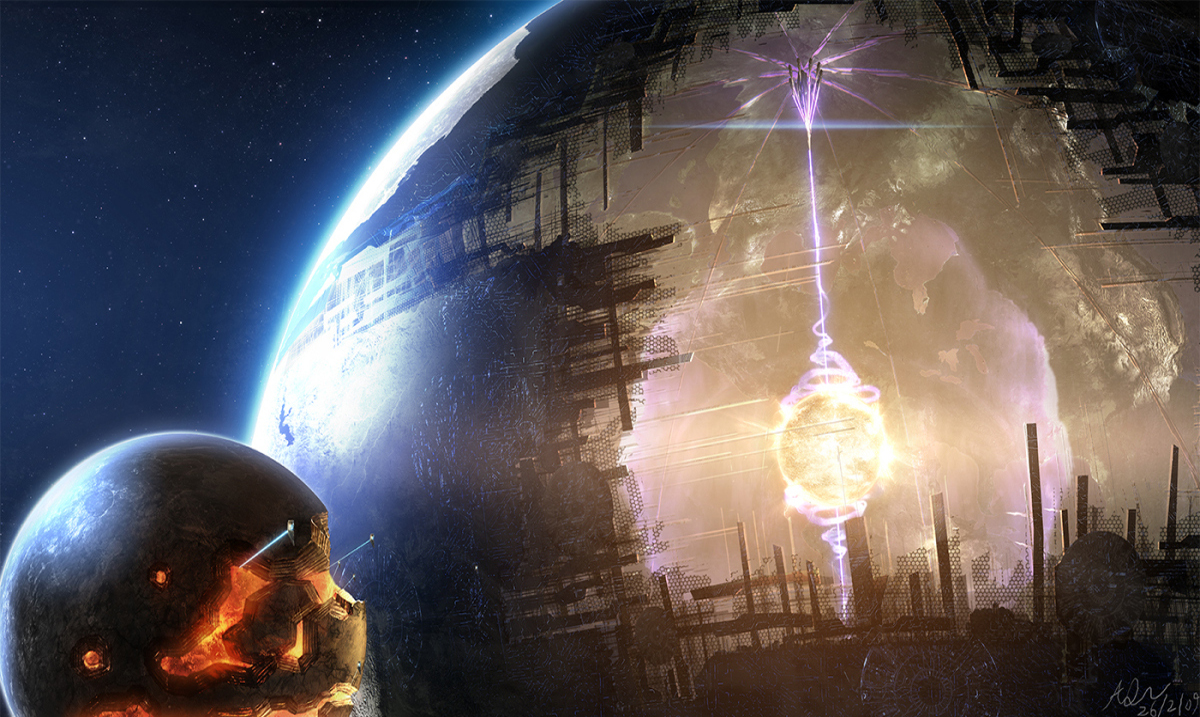 This could possibly be one of the most interesting discoveries so far! Could this really be an advanced alien megastructure?

Kepler has detected the signal of something that researchers are claiming is possibly an artificial structure orbiting a star only about 1,500 light years away from Earth. We are still currently unsure as to what it is exactly but of course, there are several different theories as to what this could be. This possible structure has been detected through studying the movement of the light being put off by a specific star.

The Kepler space telescope has been pointed at this specific star off and on for quite some time now since 2009. This is because the star is unlike any other star. According to Tabetha Boyajian, a postdoc at Yale the star was weird from the beginning and initially was thought to be so strange because of bad data or movement on the spacecraft, however, everything ended up checking out properly. Kepler looked for tiny dips in the light emitted by this star and over 150,000 other stars simultaneously, this is because these dips are often shadows cast by transitioning plants.

This specific star was different from all of the others, it’s light pattern suggests that there is a big mess of matter circling the star itself. This would make sense if the star were young but it is not. This star appears to be mature and the mass currently unexplainable. This star is known as KIC 8462852 and when a paper was finally published on the light patterns it was summed up as most likely a “passage of a family of exocomet fragments, all of which are associated with a single previous breakup event.”

However, many researchers are not convinced. Jason Wright a Penn State astronomer told the Atlantic the following:

“Aliens should always be the very last hypothesis you consider, but this looked like something you would expect an alien civilization to build.”

Wright as well as his co-authors, say that the star’s strange light pattern is consistent with a swarm of megastructures possibly even stellar-light collectors (technology designed to collect energy from the star itself.) Wright is working with Boyajian and the SETI institute in Berkeley to develop a proposal to point a large radio telescope at the star and listen for a ‘hum’ of alien technology.

A second paper on this phenomenon is being drafted currently and there have been hints of it analyzing the scenario focusing around the possibility of a possible artificial device engineered by aliens. Only time and research will be able to explain what exactly this is. For a little more information on this ‘mass’ please take the time to watch the video below. Could this actual be an alien megastructure, what do you think?