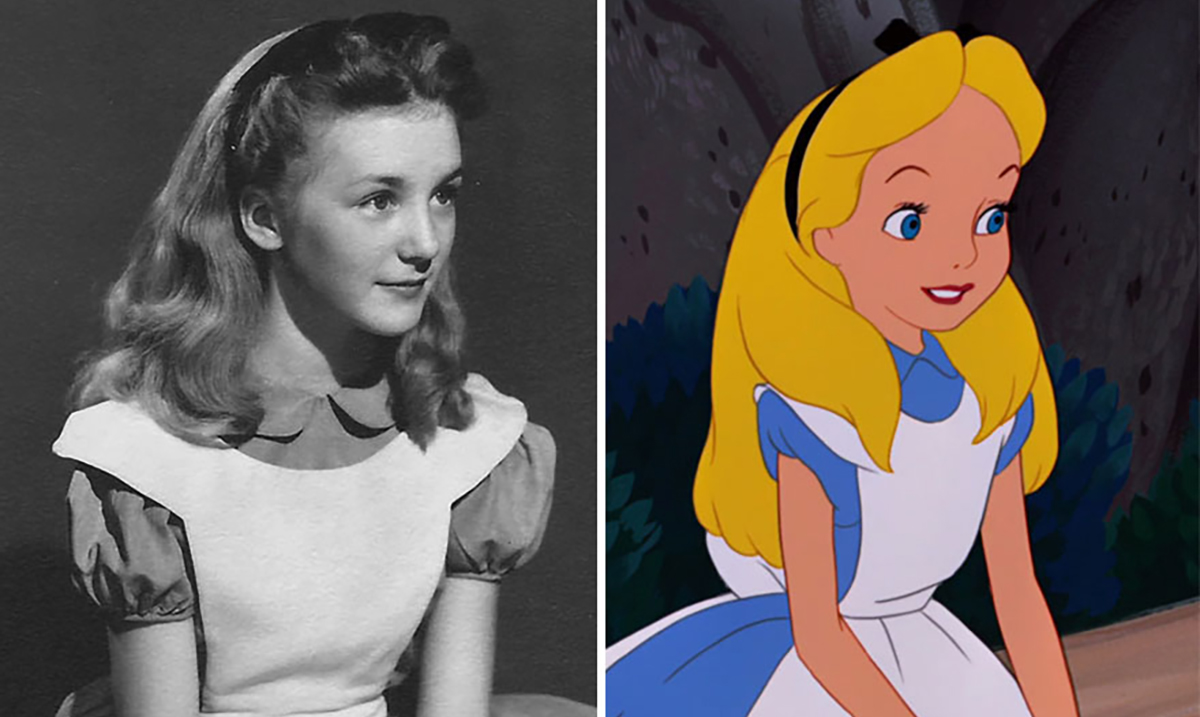 Alice in Wonderland has been always been my favorite Disney movie. It is such an interesting and extravagant story, and Alice herself was always such a strong character.

Many people aren’t familiar with the real Alice because Alice in Wonderland was always animated. However, the voice and character of Alice was played by Kathryn Beaumont. Kathryn was a young actress and model who was just 10 years old during the original production of Alice in Wonderland. Walt Disney personally hired Kathryn to play the part of Alice because he said thought she would make the perfect Alice when he met her. She even went on to do the voice of Wendy in Peter Pan!

There is a lot of work that went into these classic animated films. They are the root of most of our childhood, and through the images below you can really see how much effort was put into the productions. You can also see how well Kathryn acts as the real Alice. The Walt Disney Company officially named Kathryn Beaumont a Disney legend in 1998. The images below are an amazing record of time and memories during the works of such an amazing film that touched the lives of many!

The real Alice in Wonderland looks identical to the animated one! It is purely amazing how much effort was put into the making of this film. Kathryn really worked hard but it all paid off for her! 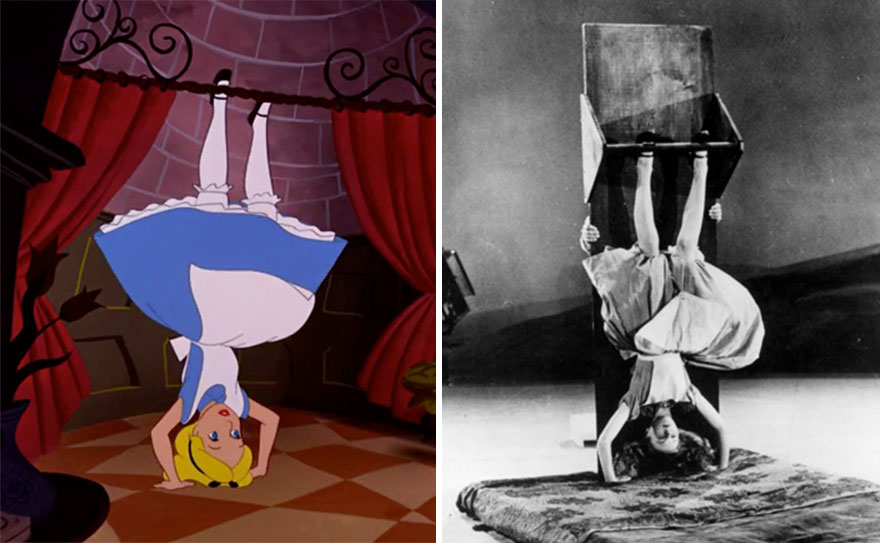 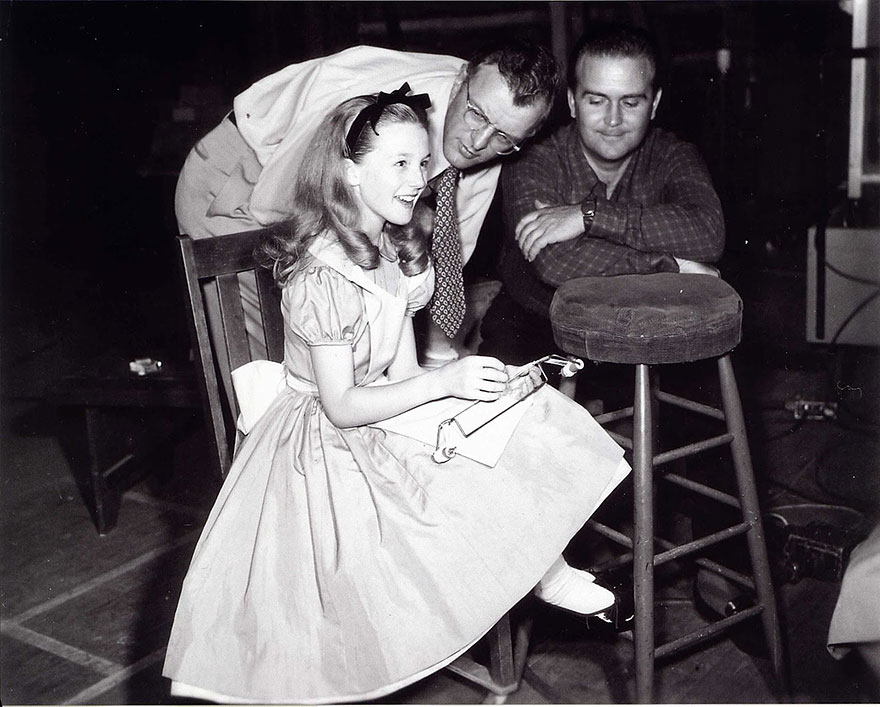 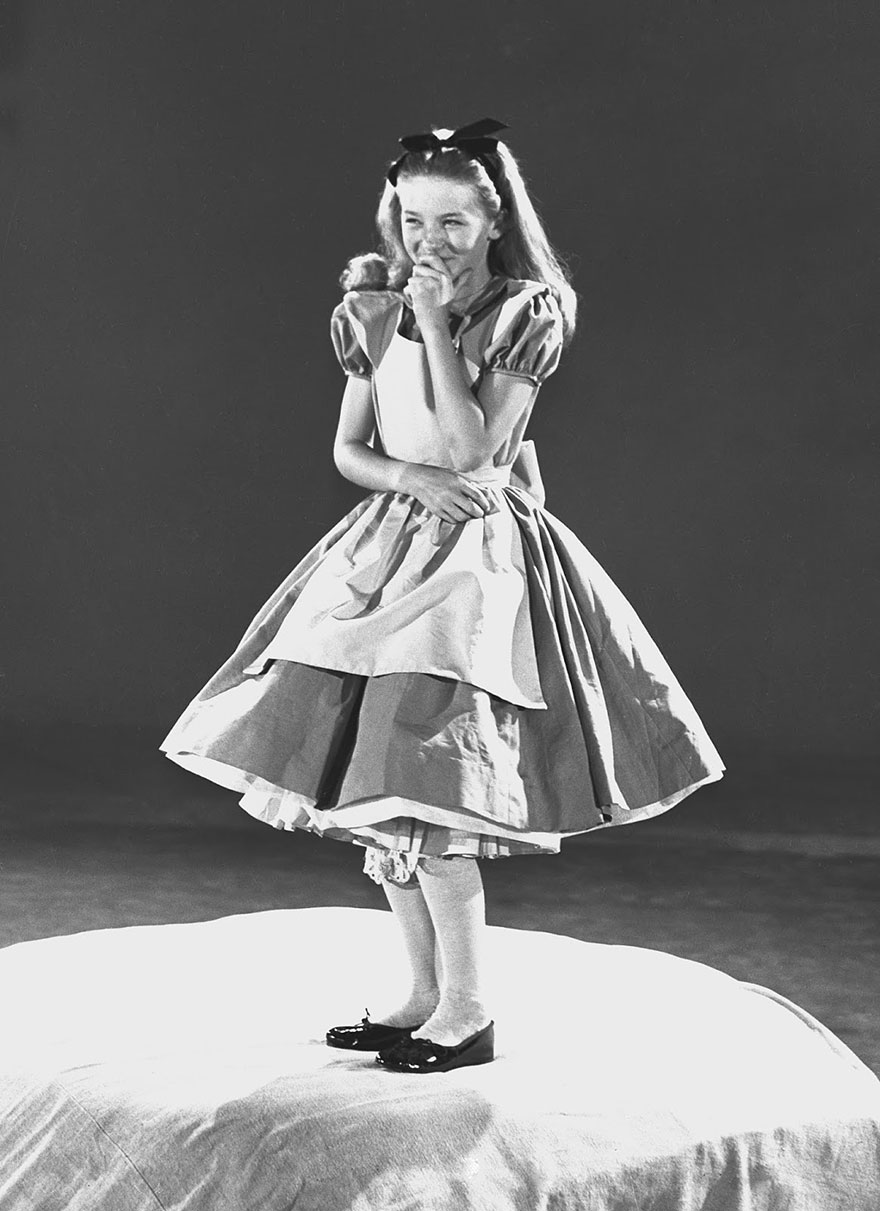 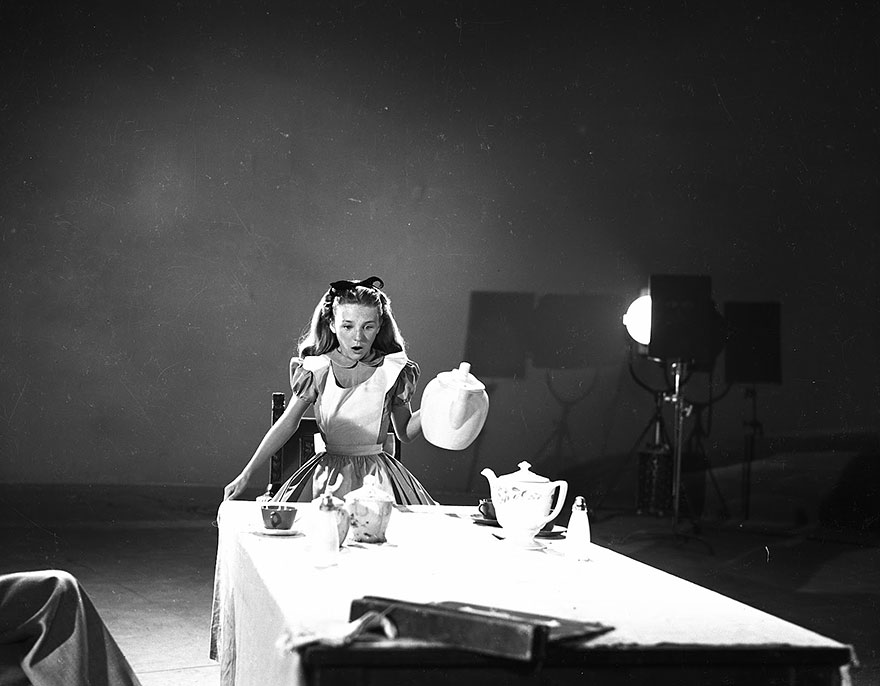 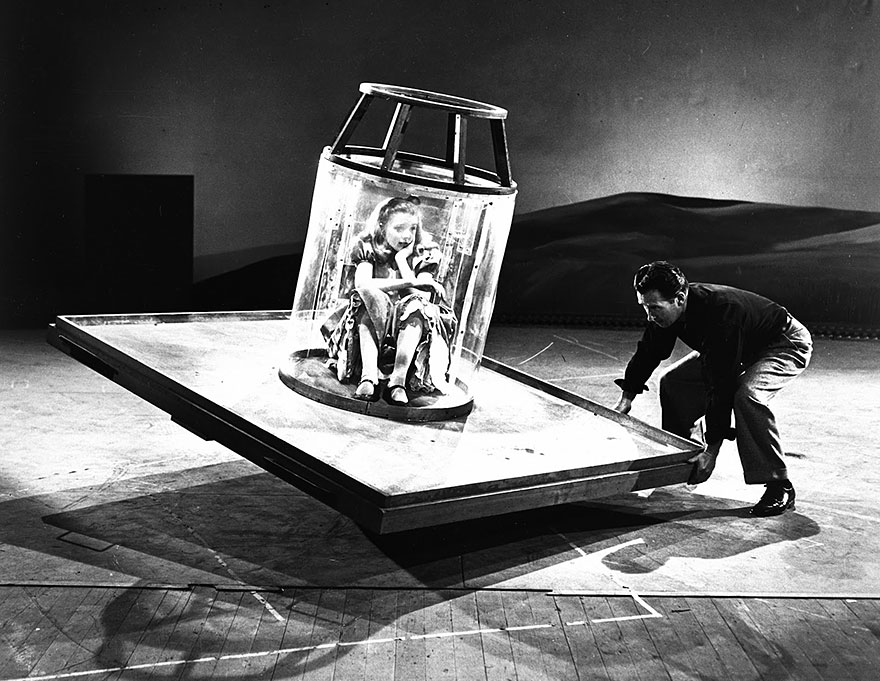 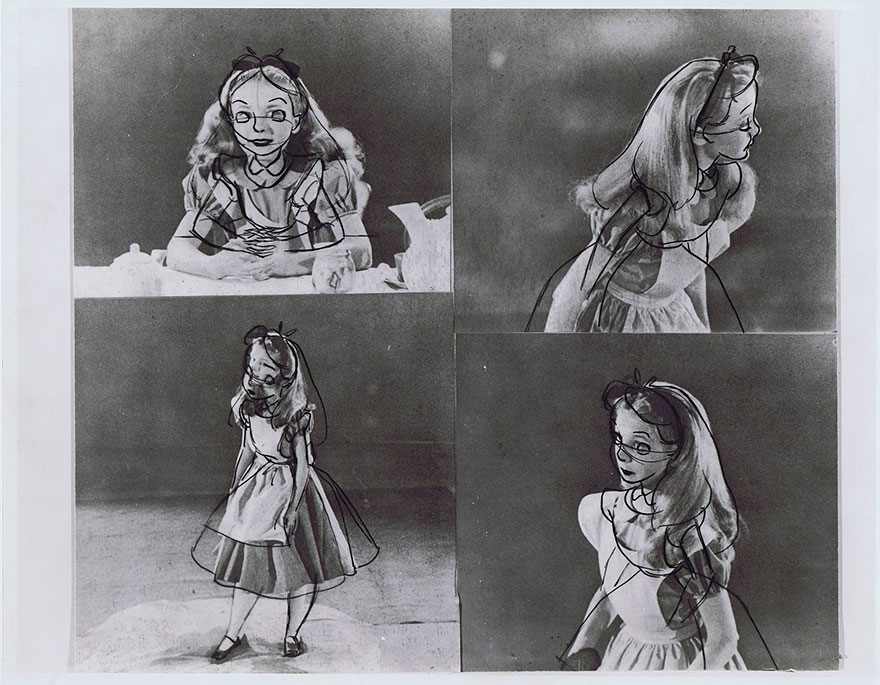 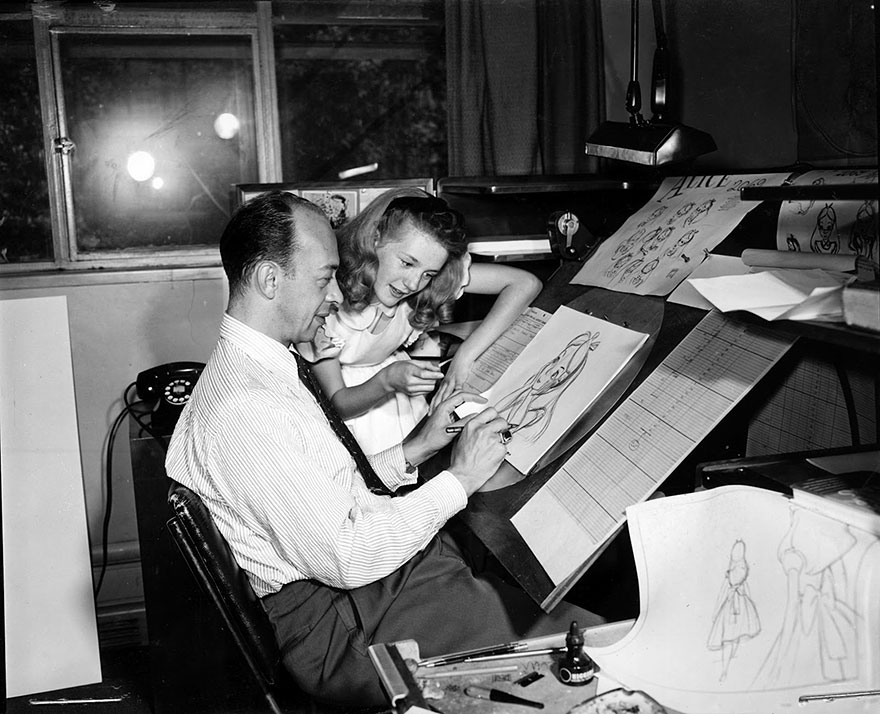