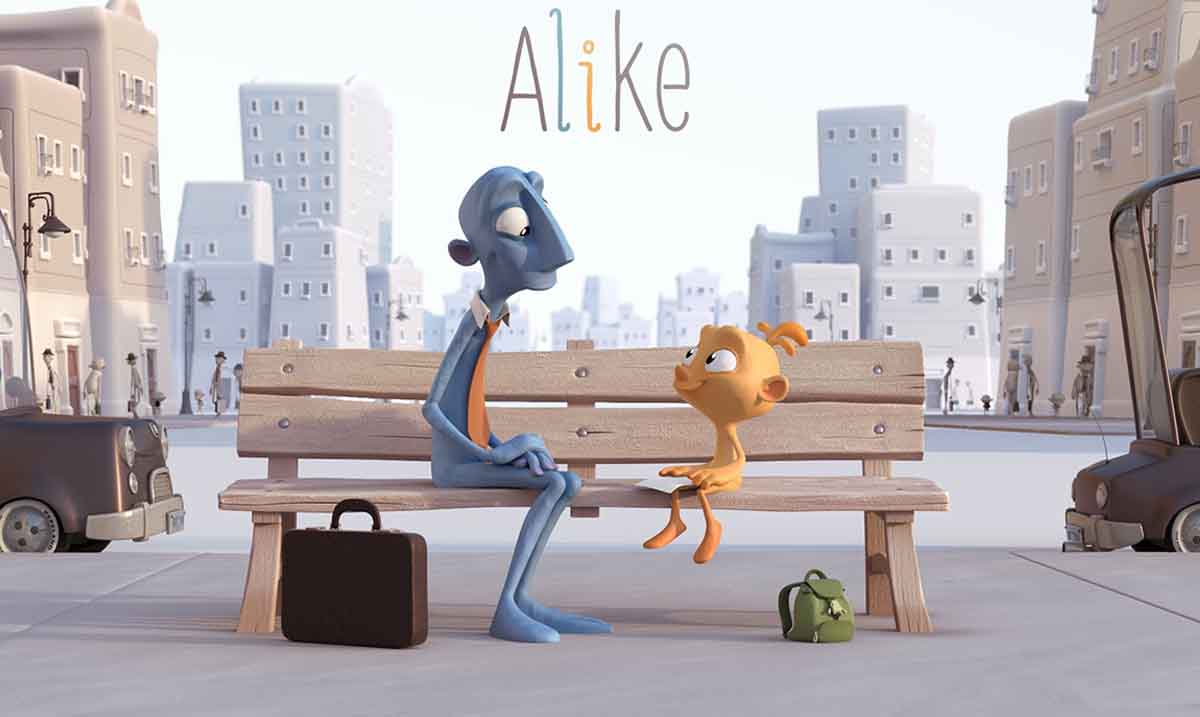 Remember the Meaning of Life with this Touching Short Film

Alike is an animated short film out of Spain that has taken the internet by storm. Originally debuted at Mundos Digitales in 2015, the film has received 69 awards from festivals all over the world, and, according to their official website, has reached over 10 million views on YouTube, Vimeo, and various social networks.

What is it about this short film that has captivated so many people the world over? Directed by Daniel Martinez-Lara and co-directed by Rafa Cano Mendez, the film addresses the fast-paced, success focused society we live in, where far too often our individuality, creativity, and personal flair are lost in the quest for success in life, with school, work and the need to fit into society taking priority.

The original description on the Vimeo post reads: “In a busy life, Copi is a father who tries to teach the right way to his son, Paste. But… What is the correct path?”

The film is simplistic in nature, but incredibly effective in delivering its touching message. There is no actual spoken dialogue between the characters, but the words aren’t needed to pick up on the love that they share for one another, or the message that Paste helps his father Copi to learn.