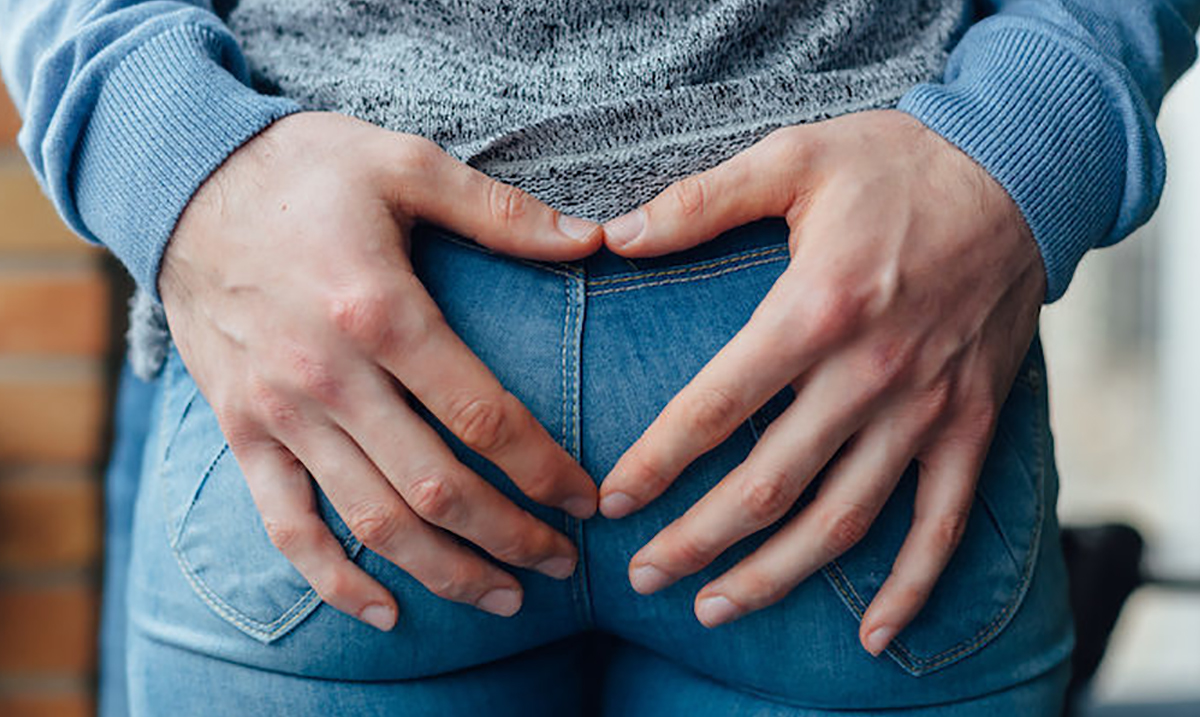 When it comes to the development of babies’ brains the fat supply located in their moms’ thighs and such might actually be impacting their intelligence. Could lower body fat be having a positive impact on our children?

According to a study done back in 2007 by the University of Pittsburgh upper body fat has a negative effect while lower body fat has positive effects, this being in relation to the supply of long-chain polyunsaturated fatty acids that are without a doubt essential for neurodevelopment. Yes, that means waist-hip ratio should predict on some level the cognitive abilities of women and their offspring. Kind of makes sense when you think about how most men seem to be hard-wired to like curvier women.

According to Cambridge University’s reproductive biologist, David Bainbridge men have evolved to desire curves because they are important to a woman’s health. Because these fatty acids that the babies need are stored in the rear end and the thighs it only makes sense that the babies would come out better if their mother had a more plentiful supply. The researchers on this study actually claim the ability of women to retain large fat reserves on their legs and buttocks are vital in the evolution of intelligence.

This is not the only research to come forth suggesting answers as to why men prefer curvier women, there have actually been several studies in regards to it. One study carried out in 2010 that was published in PLos ONE found that when men are looking at curvy women it actually triggers parts of the brain that are associated with alcohol or drugs. Isn’t that insane?

They had 14 men rate how attractive they found photos of naked derrieres of seven women before and after cosmetic surgery that gave them more shapely hips and it was shown the photos with larger rear ends triggered reward responses in their brains. When it comes to having a little more cushion, there are too many benefits to count. Being curvy is nothing to be ashamed of!