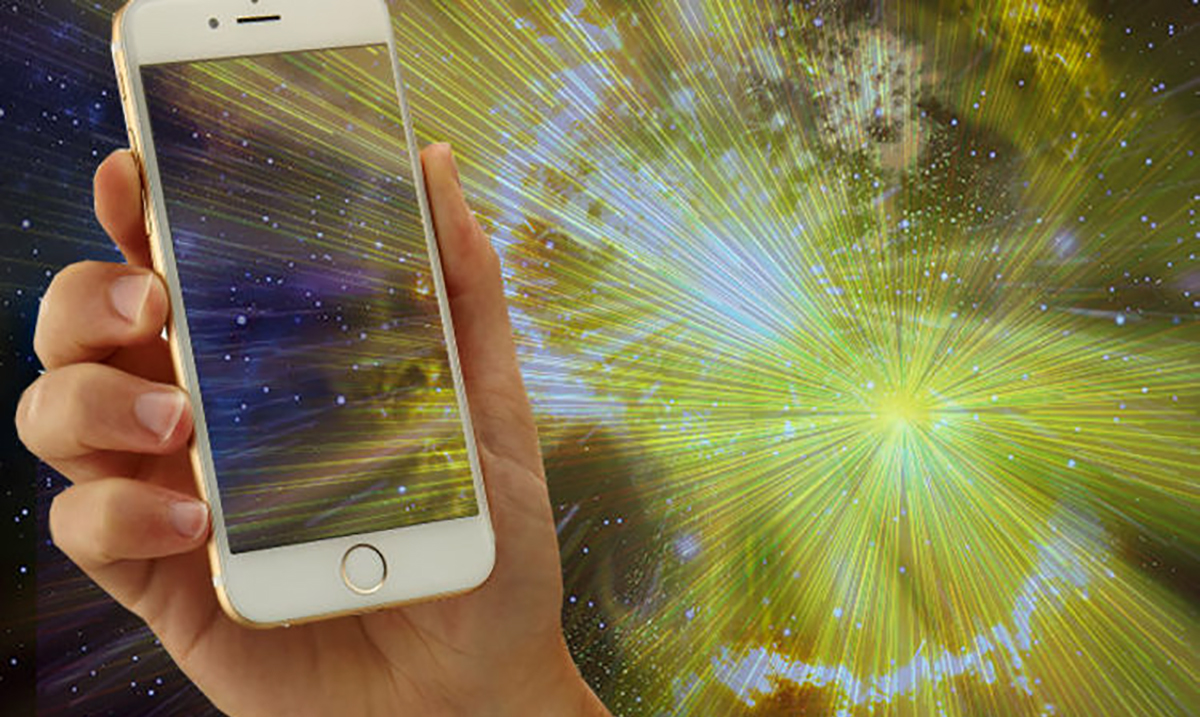 You may not notice this but there are alien subatomic particles raining down from outer space wreaking havoc on our technology. These particles are affecting our smartphones, computers, and other personal electronic devices.

This information comes straight from the Vanderbilt University in Nashville. Sure most of the time you blame your phone messing up or your computer crashing on the manufacturer, but these failures could actually be caused by the impact of electrically charged particles generated by cosmic rays that have been originating from outside of the solar system.

According to Professor Bhuva millions of these particles strike the human body each second and we are currently unaware of the possible harmful effects they can have on living organisms. In his study, he found that these cosmic rays travel at fractions of the speed of light and strike through the atmosphere and in doing so create a cascade of secondary particles including energetic neutrons, muons, alpha particles, and pions.

A fraction of these particles actually carry enough energy to interfere with the operation of microelectronic circuitry. When this happens they can cause electronic devices to act up. They do not do any physical damage and the malfunctions they cause are quite difficult to characterize.

According to Bhuva, this is a seriously growing issue and there have even been a number of unexplained glitched in airline computers that are likely to have been caused by SEUs. This actually has resulted in significant economic losses as it caused the cancellation of hundreds of flights. While it is currently not something the general public should be worrying about Bhuva says that it is a major issue for industry and engineers. Could these cosmic rays be efforts from extraterrestrial beings to eliminate our electronics gradually or is it something else? Only time will tell.