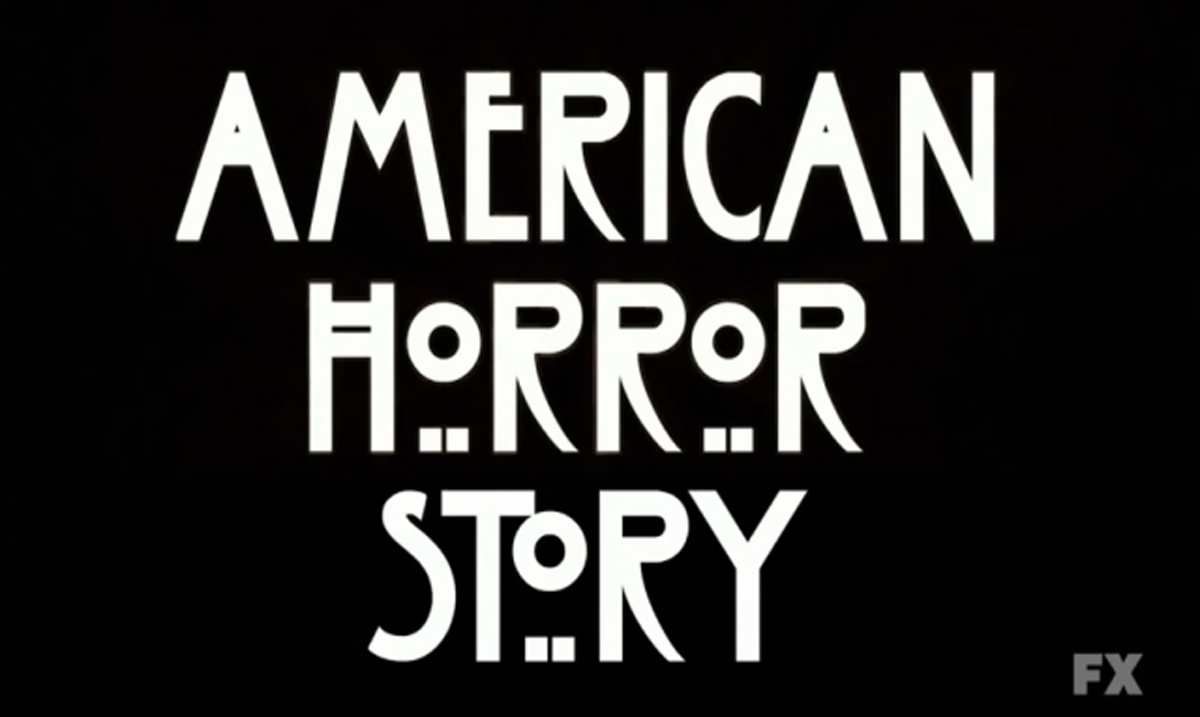 If you’re anything like me you are itching for the new season of FX’s AHS to be out and over with already. Ryan Murphy is known to leave a bread trail behind him when it comes to teasing fans about the upcoming seasons.

We already knew that this season will focus on the 2016 election but not much other than that. Hillary Clinton and Donald Trump will be characters but from what we have been told will not be the main focus of the show. The sexy Evan Peters, as well as the lovely Sarah Paulson, will be back and the very first episode is said to take place on ‘election night.’

We have all been antsy about this whole ordeal and now we have yet another breadcrumb coming from Ryan Murphy himself. He recently dropped this tease on his Instagram account. What exactly does this sketch mean?

Well, it is very important if you think about the season taking place during the election and the Republican party’s mascot being an elephant. Something feels a bit Purge-like to me. Season seven of American Horror Story is still currently a mystery we can only hope that more breadcrumbs will follow this one. What do you think is going to come of this and what direction could this whole thing be going in? I cannot wait for this season to start! Can October get her a little faster, please?!