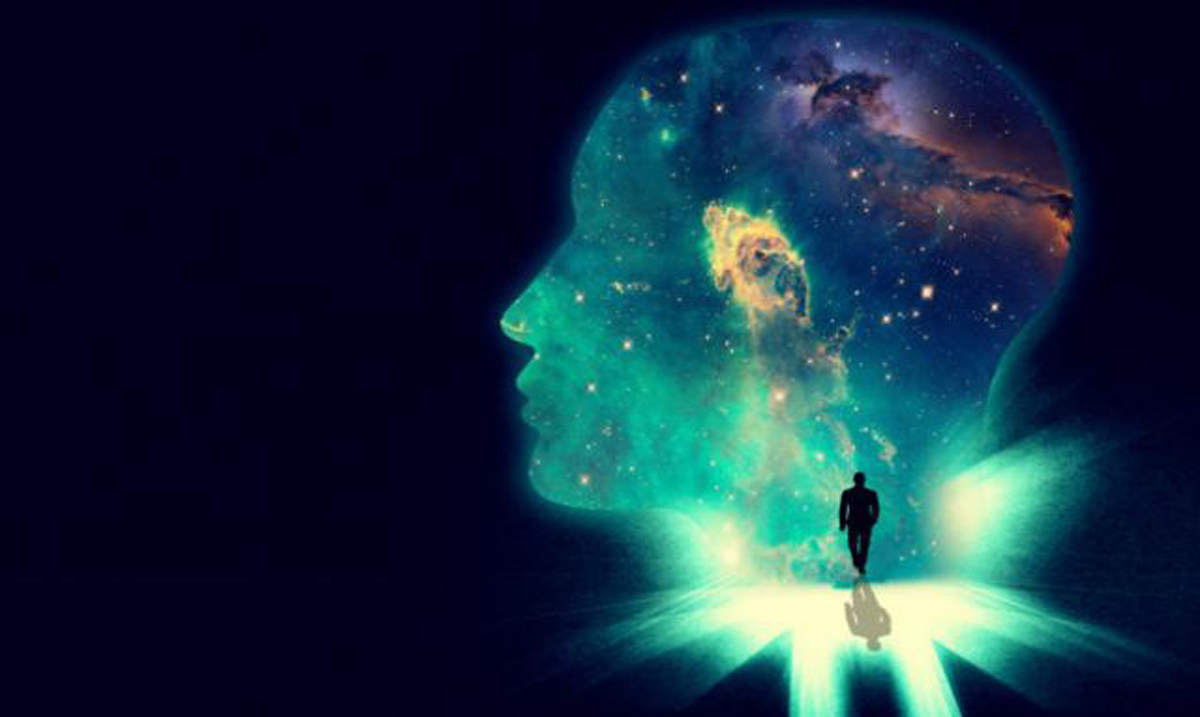 Science Still Has No Explanation for Deja Vu, Being in Sync With The Universe

While back in 2016, Akira O’Conner and his colleagues at the University of St Andrews thought they had things all figured out, it doesn’t seem to be that way. You see before their experiment it was believed that when experiencing Deja Vu we were seeing memories our brain had constructed for us but they were able to prove otherwise.

O’Conner and his team did this by attempting to trigger Deja Vu in a laboratory setting. In doing this they deliberately forced participants in the study to create false memories giving them a list of related words like bed, pillow, dream, and night then questioning them in order to make them think they had heard the word sleep. When asked if they had heard the word ‘sleep’ they reported to experience what is said to be ‘Deja Vu’ as the word seemed familiar to the situation.

They were subject to an FMRI scan while being questioned and the team was able to discover something quite interesting: the hippocampus that deals with memory was not active when they mentioned having experienced this. Instead of the hippocampus, the frontal region of their brain responsible for decision-making was lighting up.

With that being said, his study has been criticized strongly over whether or not he properly stimulated the sensation of Deja Vu meaning his study could be seen as more of a better understanding of false memories rather than Deja Vu itself. Most people believe that Deja Vu cannot be explained through science because we are not at the highest form of consciousness, therefore, we cannot understand it.

I feel that Deja Vu is something we experience when we see something or go somewhere that our spirit has gone before, for instance when we are sleeping our spirit travels, taking us to places we may see again at some point in this life. You could also consider reincarnation as well but those are all deep subjects. What do you think Deja Vu really is and do you think science will ever be able to explain it fully?