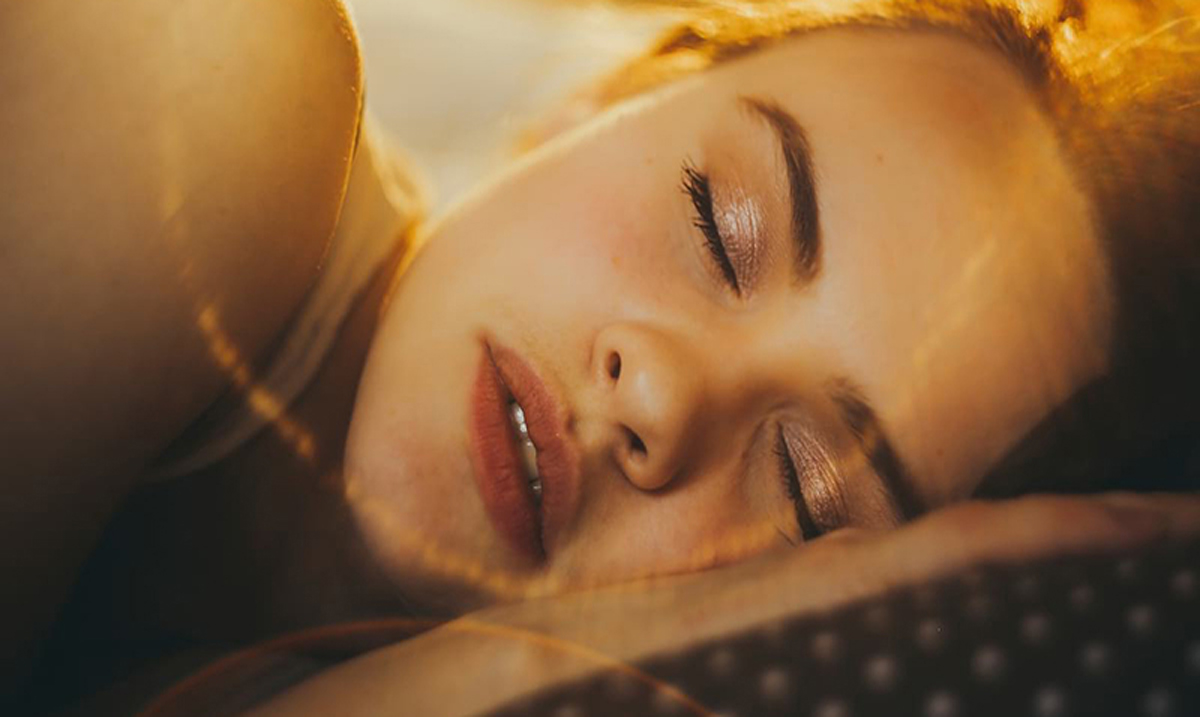 Napping is something most people enjoy whether it is on a daily basis or just occasional. Could that little nap be the reason behind your happiness? It just might be!

According to a recent study taking a thirty-minute nap in the afternoon is able to increase your focus, performance, and happiness! This study was conducted for the Edinburgh International Science Festival by the University of Hertfordshire and saw around one thousand participants who were answering psychological questions in an online survey. This survey asked for as you most likely guessed, details of napping habits. These participants were given a happiness score based on their results.

The results showed that those who took short daytime naps scored an average of 3.67 in comparison to the 3.52 of non-nappers and 3.44 of long nappers. Actually, 66 percent of short nappers reported feeling happy while only 56 percent of long nappers did. This meaning short naps can be beneficial while long naps can be detrimental.

“A large body of research shows that short naps boost performance. Many highly successful companies, such as Ben & Jerry’s and Google, have installed dedicated nap spaces, and employees need to wake up to the upside of napping at work.”

So, if you have been considering power-naps now is the time to get started. They will leave you feeling moe energized, enhance your performance, and make you happier! When you think about it a 20-30 minute nap a day is going to help you overall in the long run. For more information on the benefits of power-napping check out the video below.