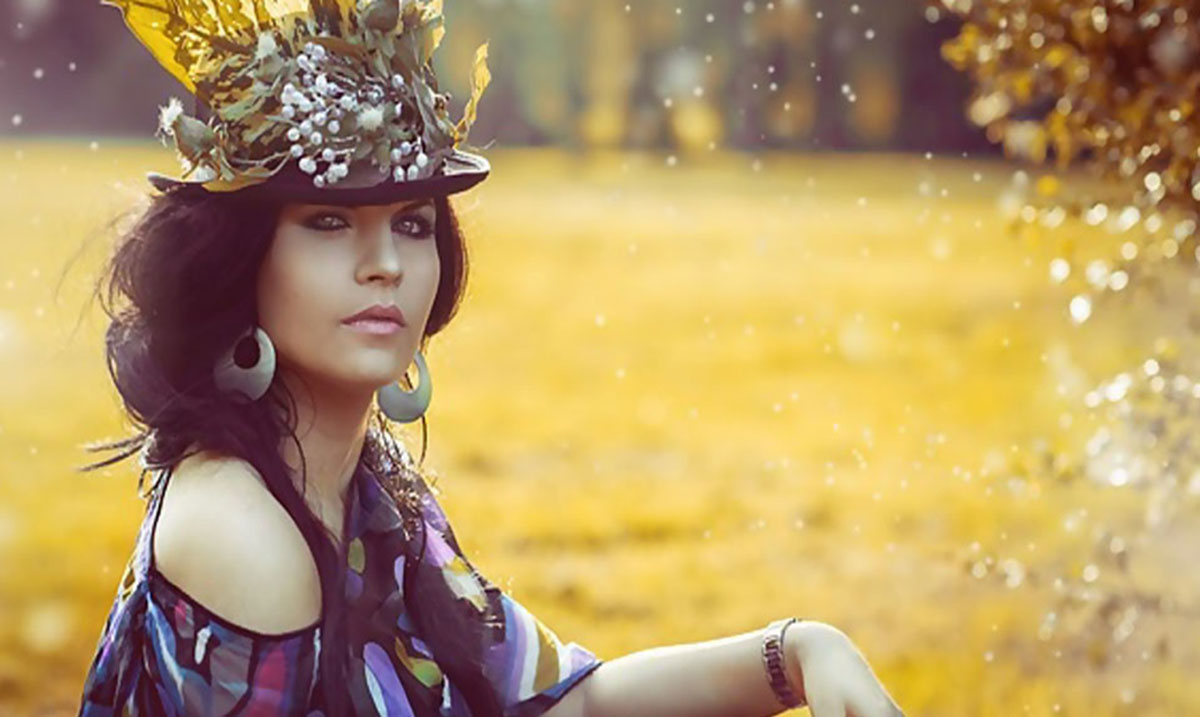 While most people enjoy being alone from time to time, for the empath it becomes a necessary feat. And despite the fact that thousands of people now identify themselves as being an empath, the truth is that the empath is a species all on their own.

Don’t get me wrong, thousands of people may very well display traits of being an empath, however, not all of them actually are an empath. Currently, the word empath by itself is a popular buzzword that has taken the internet by storm. But any true empath has realized by now that one of the hardest things about being an actual empath is that not everyone is an empath. Why? Well, because it can get a bit lonely when no one truly understands how you feel.

Empaths are people that inherently understand things that haven’t been said yet. They have an almost sixth sense about things, and can simply feel certain feelings and emotions emanating from other people without being told. Unfortunately, as they can feel these things for and with other people, they can begin to be brought down by the overwhelming amount of emotions that they are feeling.

As many of us become overwhelmed with just our own depressions and anxieties, the empath feels their own, mine, yours, and everyone else’s. If that doesn’t sound vexing, I’m not sure what does.

Even if they are vicariously watching a movie at home, without having the person in the room, the empath can physically feel the pain of the character on the screen.

They can sense the fear of someone who is being robbed in an alley, without going through the act themselves.

Of course, one of the inherent traits that make us human is empathy, or the ability to understand the feelings of others. However, only an empath truly feels the feelings and emotions of others to the extent that it feels as if they feelings originated within themselves.

Due to this, empaths have to separate themselves from others. They may even avoid entering interpersonal relationships out of fear that even more information will begin piling on top of them. Even the mere act of leaving the house means interacting with others, and seeing their faces. In turn, they can sense what any passerby is going through, which is enough to completely devastate even the happiest of their own moments.

You may be shaking your head, and telling yourself how selfish it is to distance yourself from others because they are going through a hard time. Yet, you may not understand how truly and immensely lost one can become when they are drowning in a pool of emotions from everyone around them.

When the empath is in a relationship, they are on a constant journey of redefining the definition of a relationship. Oftentimes, they have to establish clear boundaries, meaning that more space than usual is necessary for the empath. Some have even explained how when they are in public they must build a barrier between them and the outside world.

Thankfully, being an empath doesn’t mean that you have to live in exile for the rest of your life. Instead, you can find ways around distancing yourself completely in order to live a decent life. First, you have to set boundaries with others. Secondly, when you establish a connection with someone, you must explain to them, at least vaguely, that you are more sensitive than others. When they begin stepping over your boundaries, speak with them clearly to allow them to better understand why you are withdrawing. And last but not least, give yourself a break. Step away from the crowd from time to time. Nurture yourself, and remember that you are human.

Furthermore, you are actually not just a human, but one with a supernatural sense that makes you unique and special. You can sense things that most others can’t. Most everyone feels drawn to you because the inherently know that you can read and understand them. Enjoy the fact that people enjoy your company, but also, allow yourself time to heal in between to avoid burning yourself out.