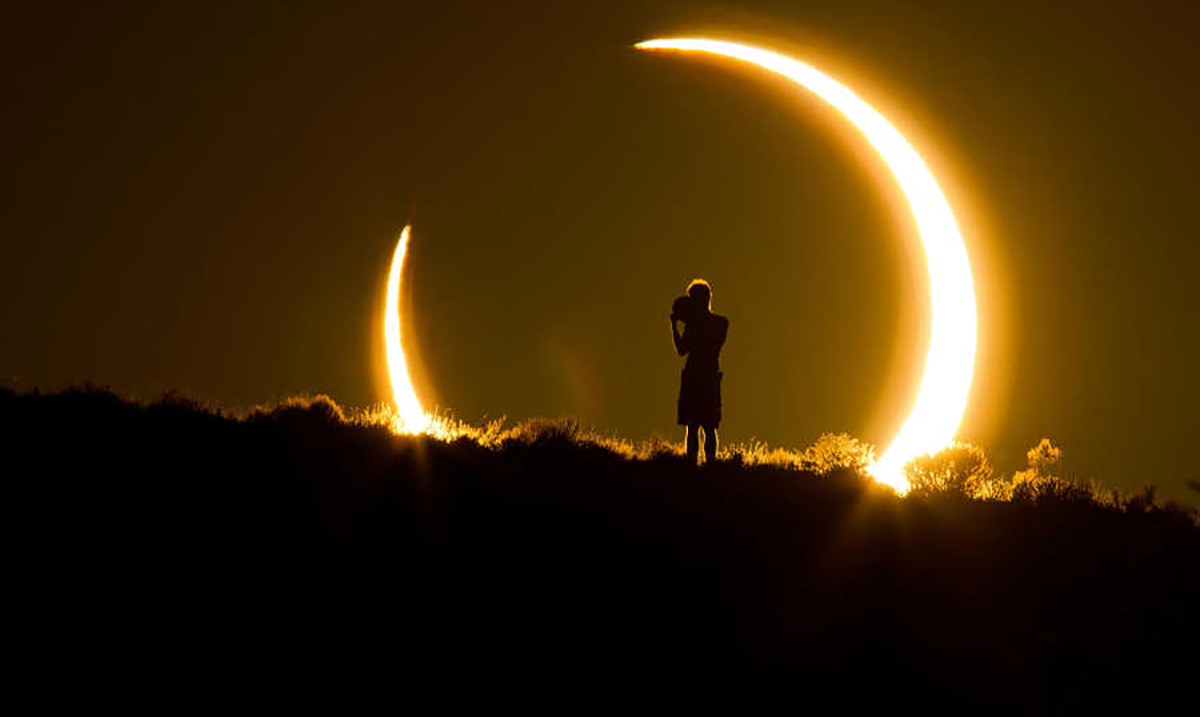 Seven Amazing Cosmic Events You Should Not Miss In August 2017

The night sky is so much more vast and expansive than we even know. It’s an amazing thing to gaze at, and many different scientists have had different ideas and theories as to how large it really is.

The night sky contains so much more than we can ever realize. The stars, the sun, and the moon have intense energetic abilities. August is a powerful month in terms of space events because there is a lot of interstellar activity going on this month! You’re going to want to get your binoculars out on many different nights throughout the month. Here are the astrological events you’re not going to want to miss! 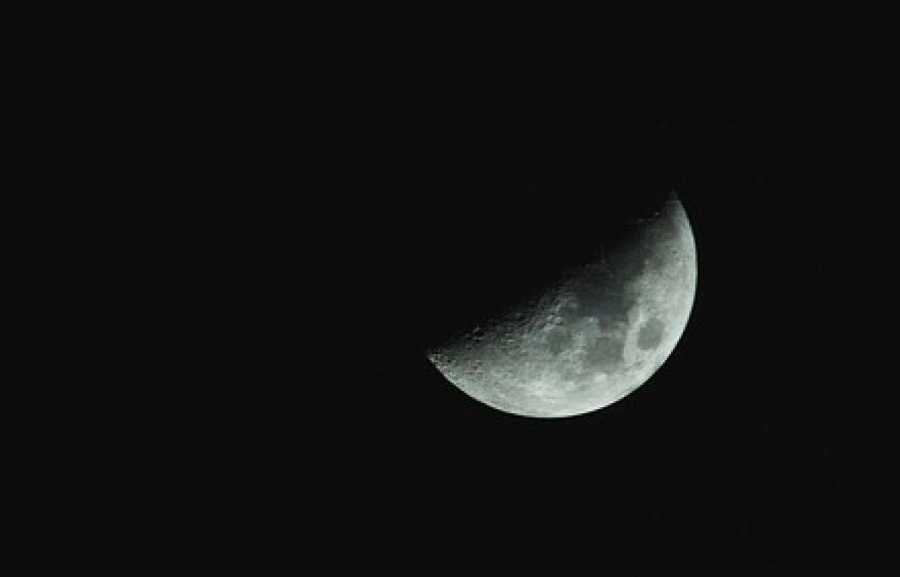 On August 7th you will be able to see a partial lunar eclipse. The entire event will unfold for about 2 hours. 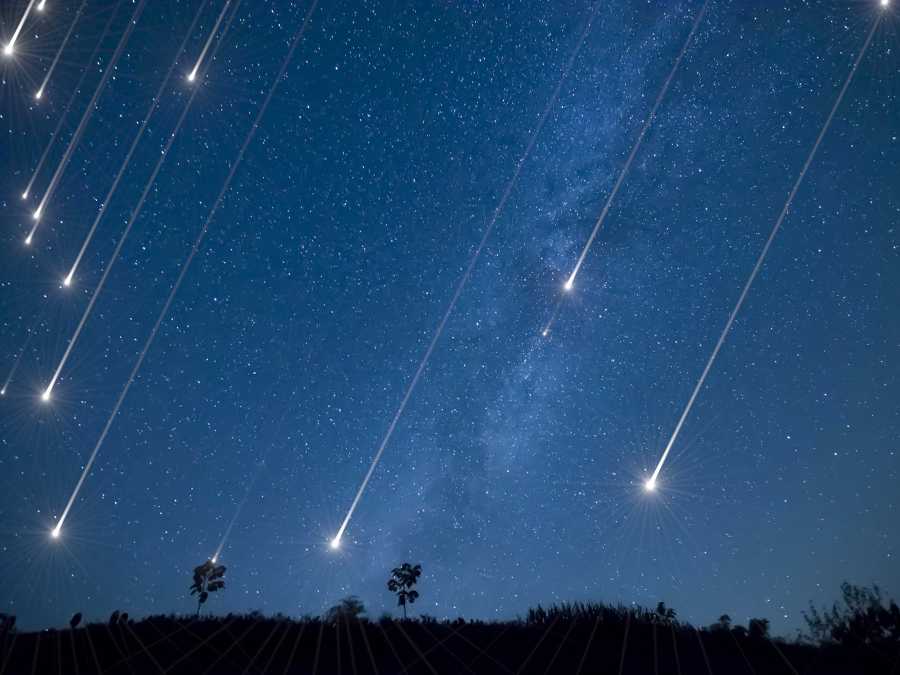 On August 12th you will be able to see the Perseid meteor shower. 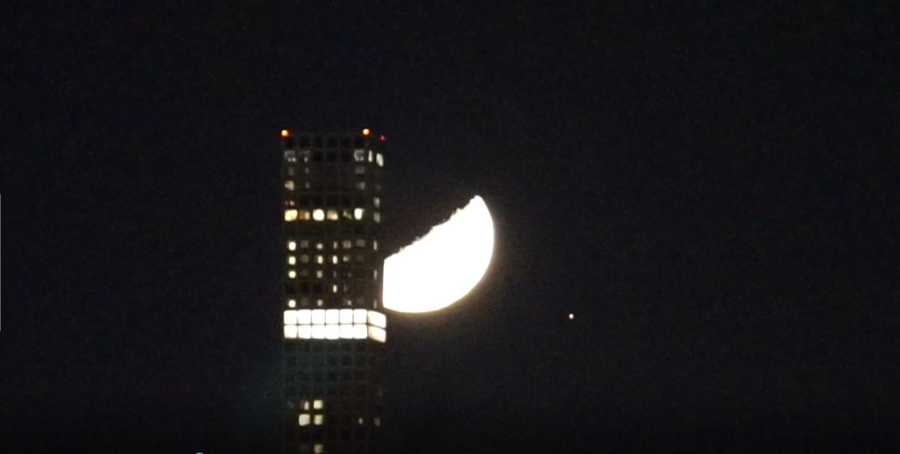 On this day you will be able to witness the amazing star of Aldebaran. You’ll be able to see it because the moon will illuminate it from over 65 light years away! 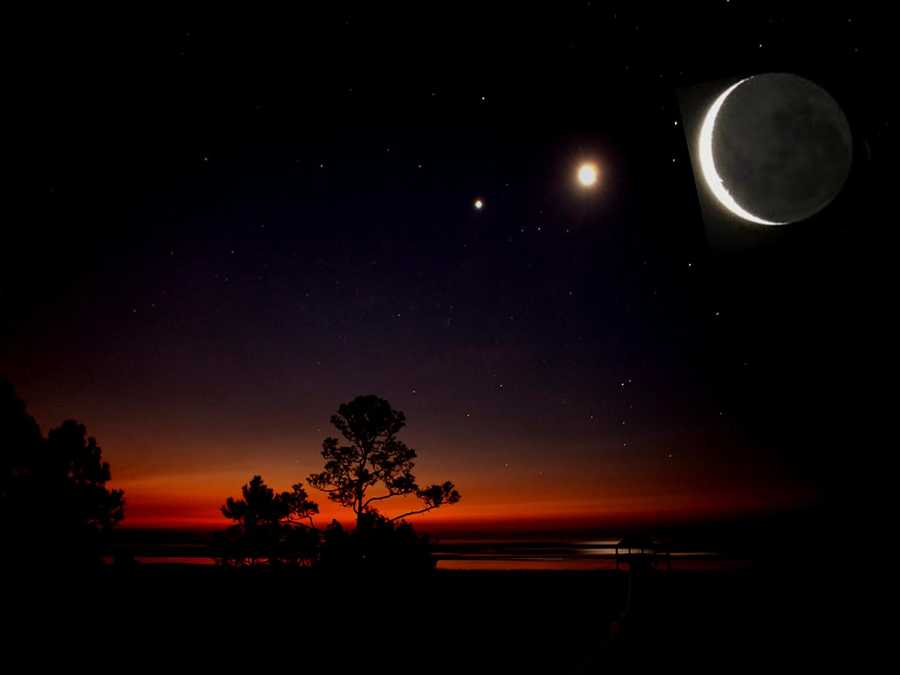 Have you ever wanted to see another planet? Well, on August 19th you’ll be able to see Venus alongside the moon! 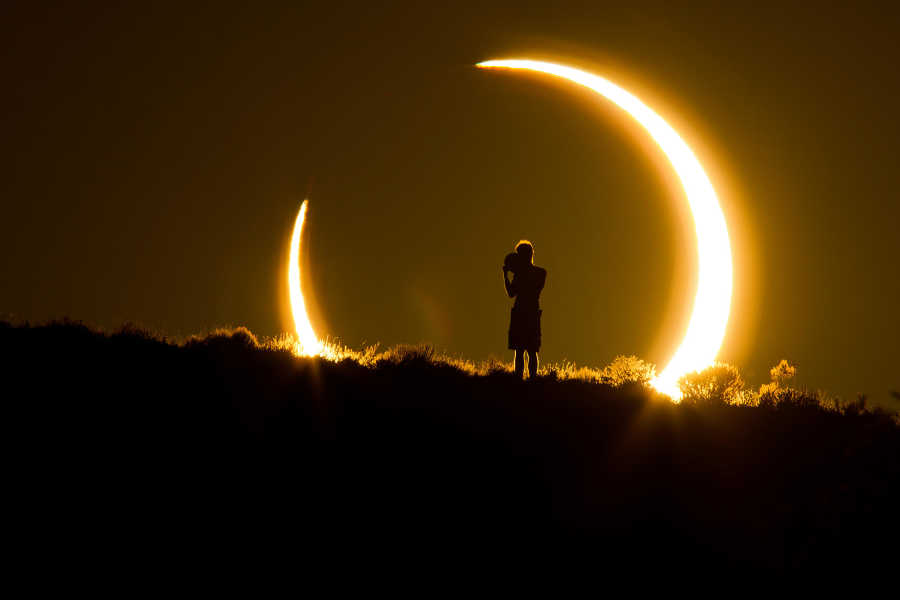 On August 21st there will be a total solar eclipse. The United States especially will be lucky enough to witness the full eclipse! 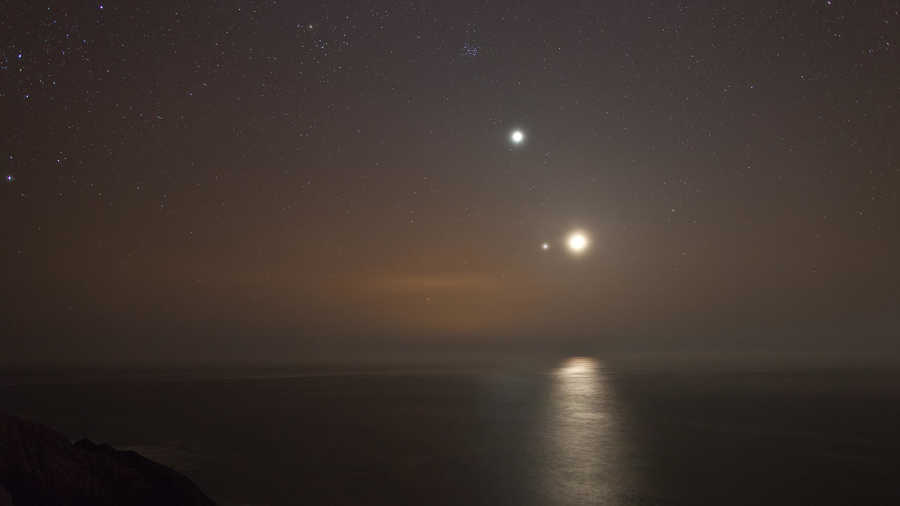 On this day you will be able to see another planet, only this time it is Jupiter! 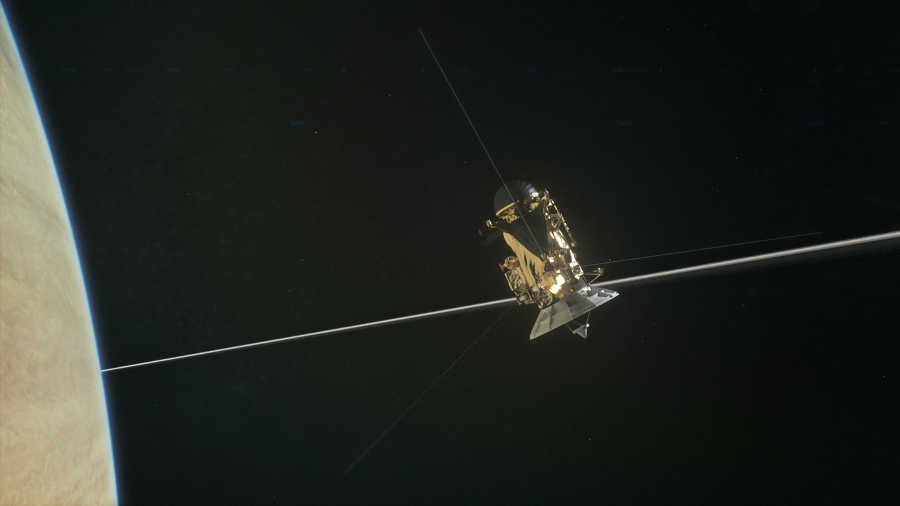 For the third time this month you will be able to see another planet alongside the moon. This time it will be Saturn, and be sure to watch out for the Cassini spacecraft diving into Jupiter.