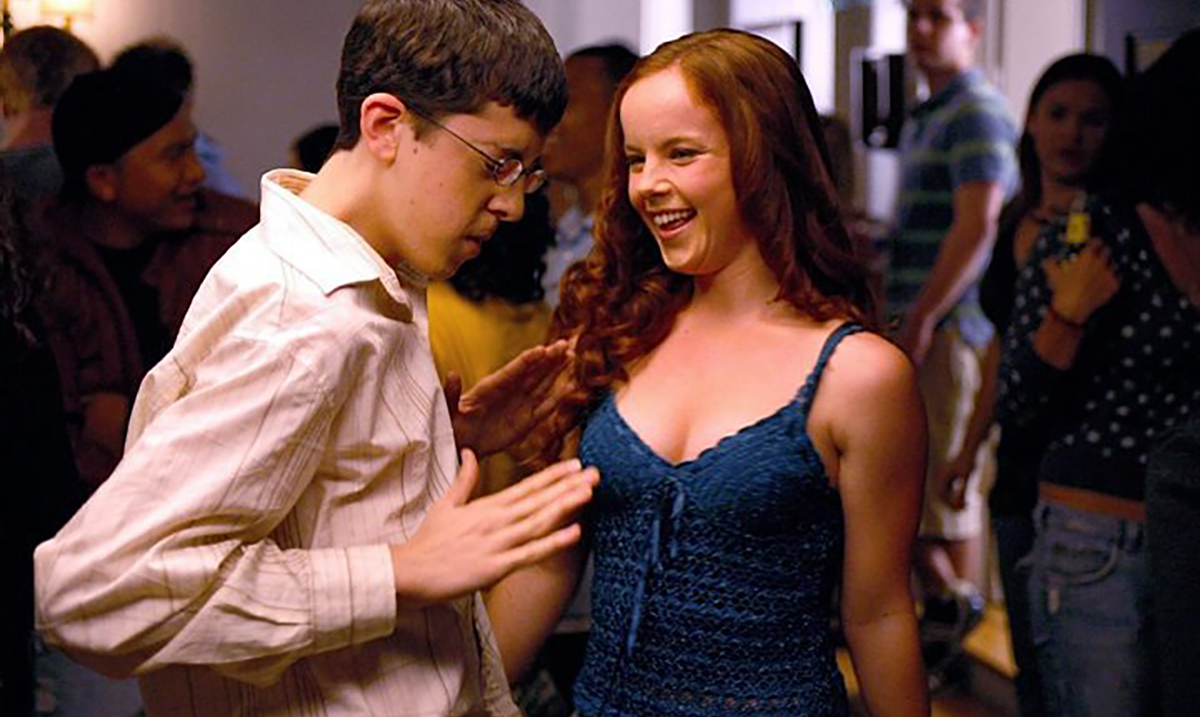 Sex on the Brain: The Evolutionary Link Between Intelligence and Sex Drive

As we go through time it seems as if we never cease to uncover such interesting information about our bodies. Our bodies are so much more complex than we think they are, especially our brains.

The human body is a machine like no other. It is composed of complex organs, organ systems, tissues, and cells that are all designed to carry out a specific task for the body as a whole. It’s a team of organic living matter, and together it makes up the entire You; or me. One interesting example of how we continue to uncover interesting information about ourselves is this 2013 online adult toy study that suggests people with higher intelligence additionally have a higher sex drive.

The online adult toy retailer known as Lovehoney carried out an online study that suggests people with higher IQ’s additionally have higher sex drives. Lovehoney correlated their sales with IQ by figuring out that students at the most prestigious universities spend more money on sex toys. Lovehoney suggests that there was a “heightened interest in sex amongst students in the Russell Group of elite universities such as Cambridge, Oxford, and Manchester Universities.

Alice Little, who studied at Cambridge pointed out: “It seems Oxbridge students know that sex and sex toys are the smartest way to relieve stress. Cambridge definitely has a work hard, play hard culture so it comes as no surprise Cambridge students spend the most to relieve the pressure of studying at a top university. High-achievers aim for excellence in all areas of their life, so it makes sense that achieving sexual happiness is one of their goals.”