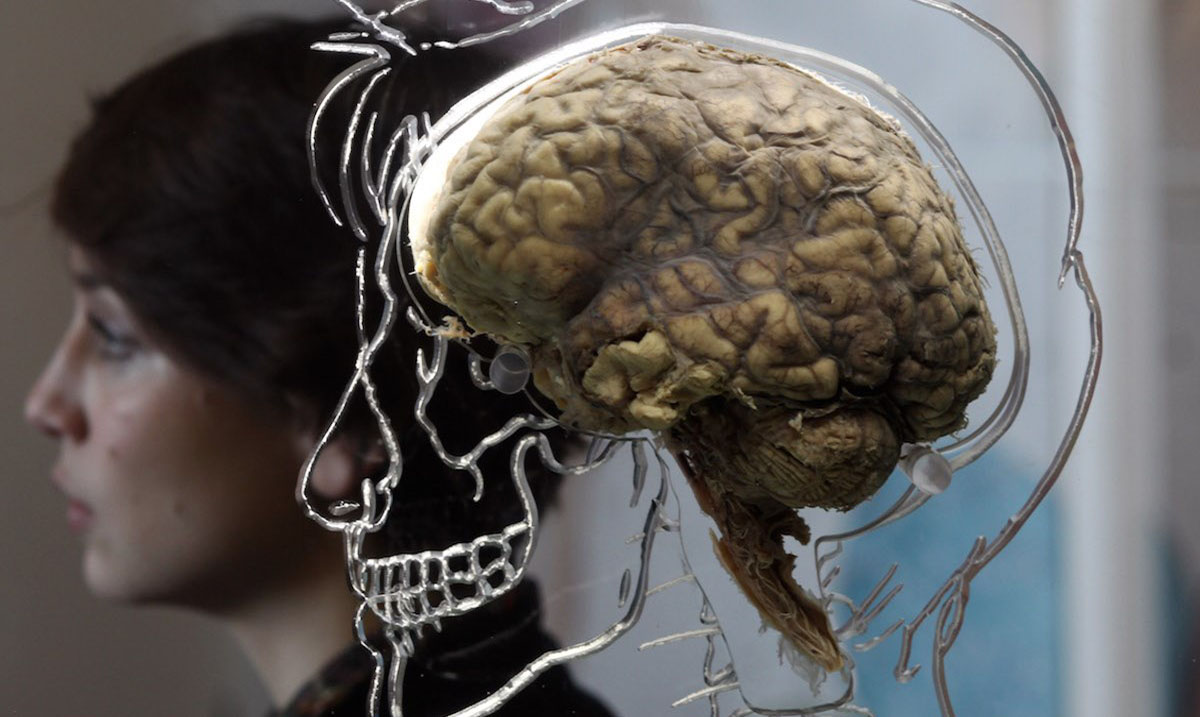 A recent study has found that victims of sexual violence experience a permanent transformation within their psyche after being attacked. Statistically, at least 35% of women throughout the world have endured a sexually violent attack, which means that we could be facing a much bigger problem than previously realized.

Tracey Shors, a lead author, and professor in the Department of Psychology and Center for Collaborative Neuroscience in the School of Arts and Sciences, conducted what is known as a SCAR (Sexual Conspecific Aggressive Response), which is an experiment involving a pubescent female rat and an adult male rat. Both rats are placed in an unfamiliar habitat to study their behaviors. As the female would attempt to escape, the male rat would aggressively mount the female.

Their findings concluded that the pubescent female rats would have higher levels of stress hormones, decreased ability to learn and a reduction in their maternal instincts. This was discovered when the females refused to groom their newborns for 17 days. Furthermore, scans of the hippocampus which governs memory and learning was less likely to retain newly generated cells.

“This study is important because we need to understand how sexual aggression affects all species,” says Tracey Shors, a psychology professor at Rutgers University. “We also need to know the consequences of this behavior in order for us to determine what we can do to help women learn to recover from sexual aggression and violence.”

Shor explained that the National Institutes of Health require male and female animals to be included in research studies before funding is provided. Because of this, scientists were able to compare female victims to male victims and found that women who had been sexually assaulted would be at a much higher risk for PTSD, depression and other mood disorders.

Unfortunately, in a world where sexual violence has become almost common, it is easy for us to forget the implications such a vicious cycle would provoke. However, this is something we must be discussing, as the consequences could ripple throughout generations for the rest if eternity. Now is the time to bring the dark, ugly truth to the surface and begin taking steps towards a safer world.