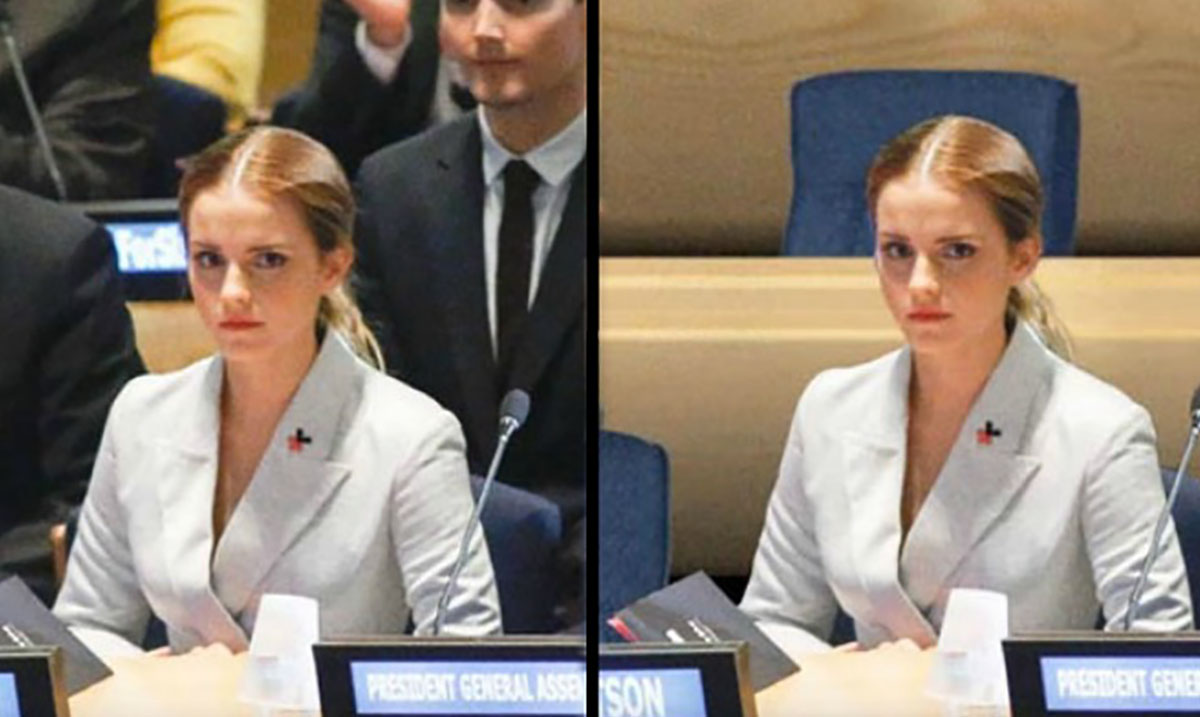 Something Disturbing Is Realized When Men Are Removed From These Photos

In a shocking series of photographs, Elle U.K Magazine shows exactly what it means to be a woman in the political world today. While things have immensely improved in the modern world for women, we still remain underrepresented in many aspects of business and politics. 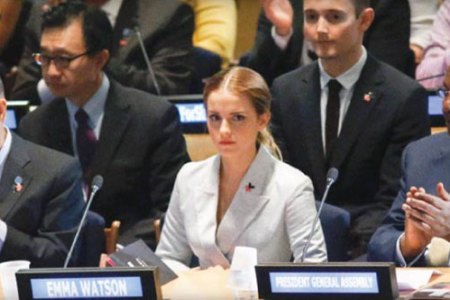 As a female, I can’t imagine how lonely Emma Watson must have felt being the only female in that entire region of the room. As each picture popped up on my screen, something became strikingly obvious to me……each female depicted, despite their intelligence and competency, appeared to be lost. 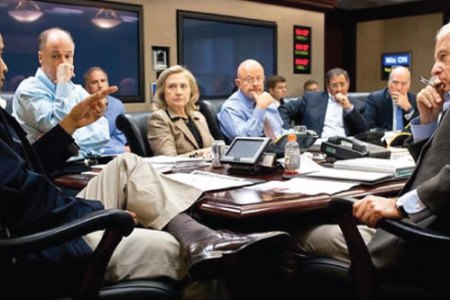 And it’s no wonder either, as they are obviously trying their damndest to place their foothold down in the political realm. 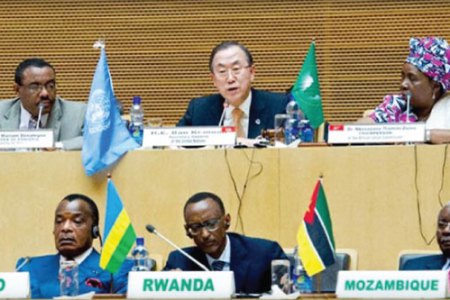 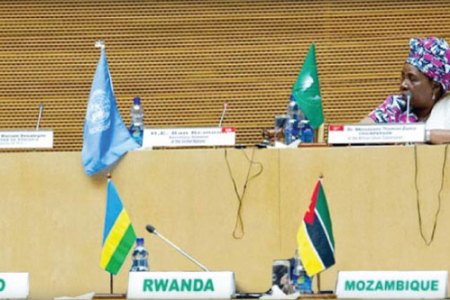 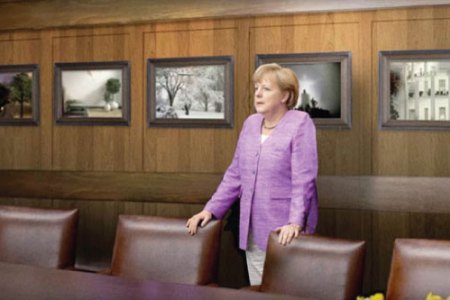 It can’t be easy for them either, as they are all struggling to fit into the political world, to be taken seriously, and to make room for other intelligent women to join in. 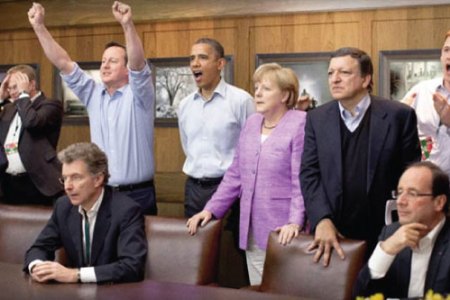 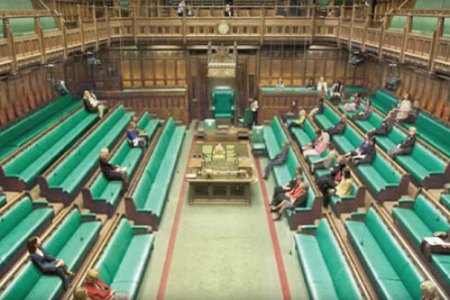 Make sure you look at this one twice. Jeez, that’s a lot of men in comparison to women. 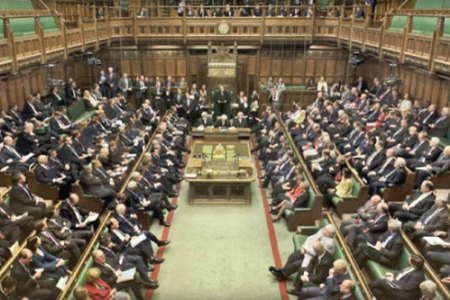 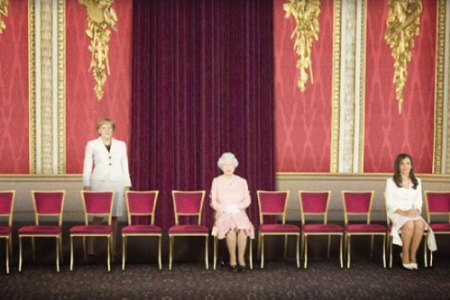 I believe it’s time that we made room for more competent women in politics, what about you? 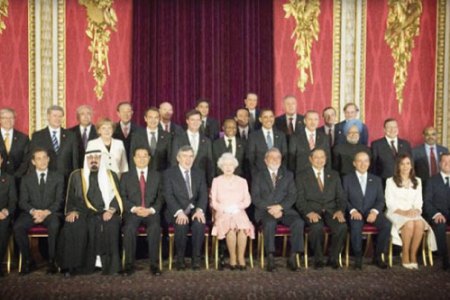 Of course, the Photoshop alterations are quite small, however, the results are mind-blowing. By simply removing all the men from the photographs, they were able to bring something to our attention that we may not have realized before. A picture is worth a thousand words, and these pictures are worth a million!