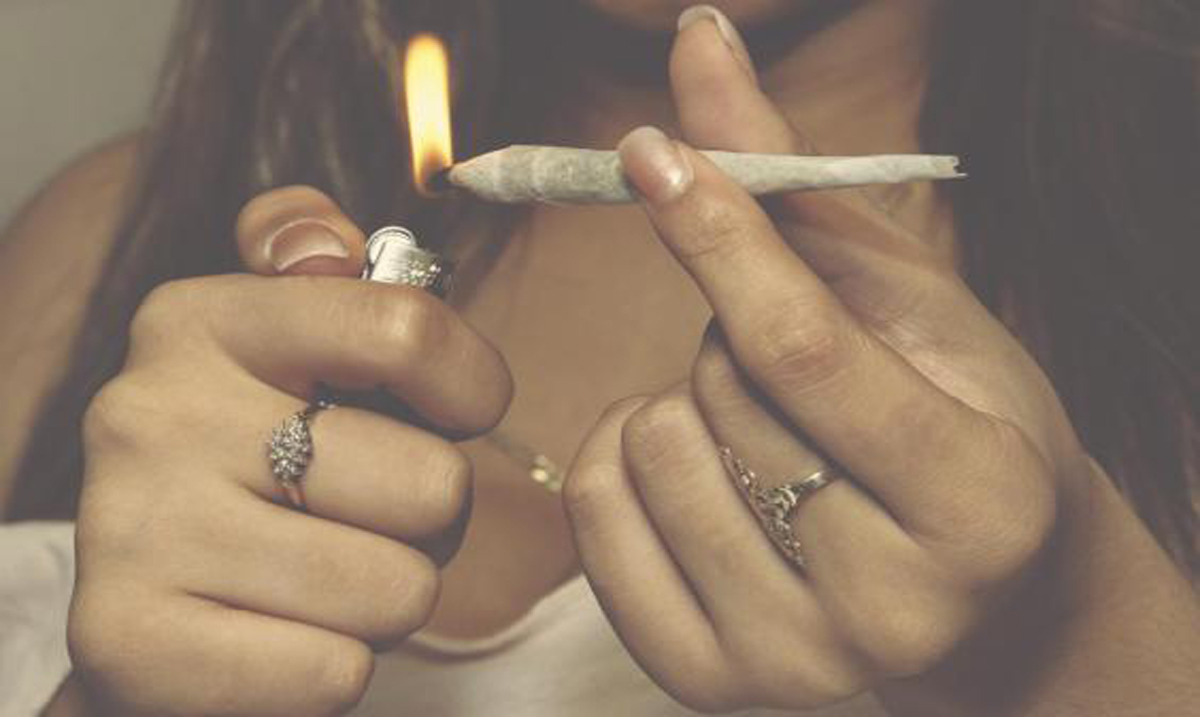 Who knew blazing up would make you smarter? This is something avid pot smokers have thought for quite some time now.

A study published in the Journal of Epidemiology and Community Health suggests just that. They reported that after researchers followed 8,000 women ranging in ages. Women who used marijuana had higher IQs. The women who had the highest IQs were fifty percent more likely to use marijuana to be exact.

While they were unsure as to why women who were more likely to get high had higher IQs. They seemed to think that those who are smarter are more open to new experiences, You could chalk this up as a means of dealing with things, however, we all know the benefits of smoking marijuana so there is little reason not to.

Smoking is definitely a means of stimulating people which could have something to do with this, many people feel like they are not getting the proper simulation so they look for it elsewhere, this especially applies for those who are smarter than the average Joe. For more on this please take the time to watch the video below.