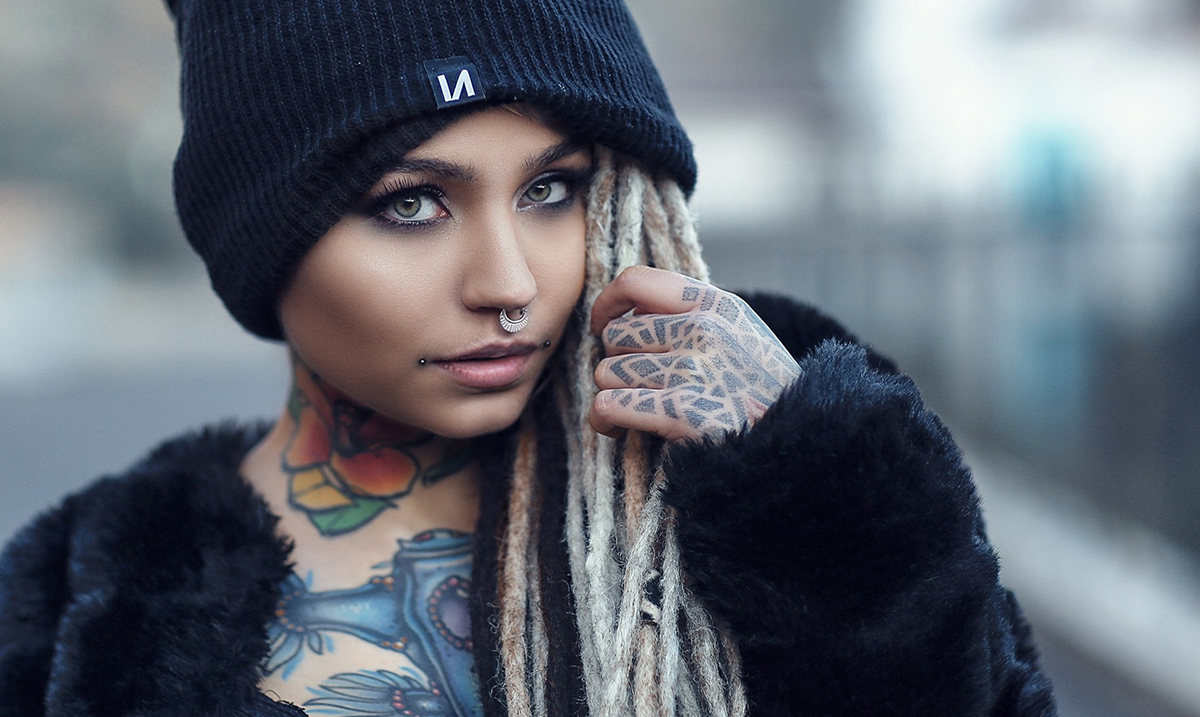 The Awesome Omega Female: What Makes Her Better Than The Alpha Female

You most commonly hear about the omega male and the alpha male, but have you ever heard of the omega female? If you haven’t get ready, because she is going to take the world by storm. 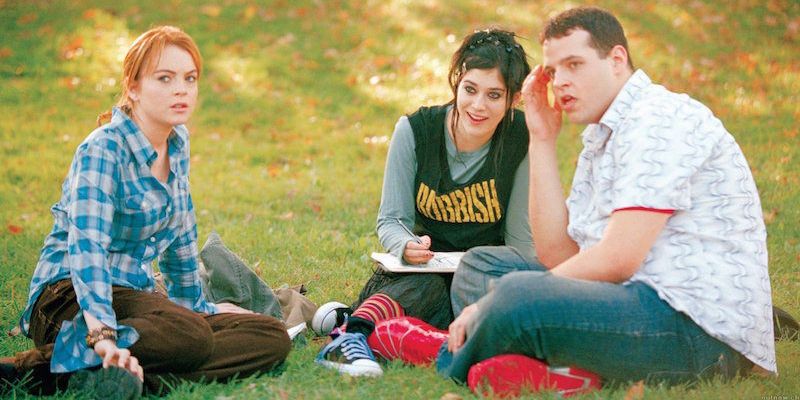 The alpha male is typically assigned by the characteristics of popularity, strength, charming, healthy, etc. This is the same for the Alpha female. Likewise, the omega female is often quiet and detached from society, however this is only because of the intelligence exploding in her brain.

Similarly to the omega male, she has no desire for groups or cliques. She does not assign herself to a certain group of people, rather just as an individual unlike any other. For good reason too – she is far beyond the false feelings of social attraction. She is mental, and smart. While omega females are very commonly overlooked, they will never reduce the amount they shine. They just won’t beg you to notice it; because frankly, she doesn’t care.

Omega females are also known to be a bit neurotic. They are prone to breakdowns and whatever you do, do not get in their way; it’s a warpath. They will be certain to seek revenge on those who wrong them. They also tend to be a bit lay and messy. If you are an omega female, never be ashamed of who you are. Just because the alpha male gets so much more attention doesn’t measure your amazingness.