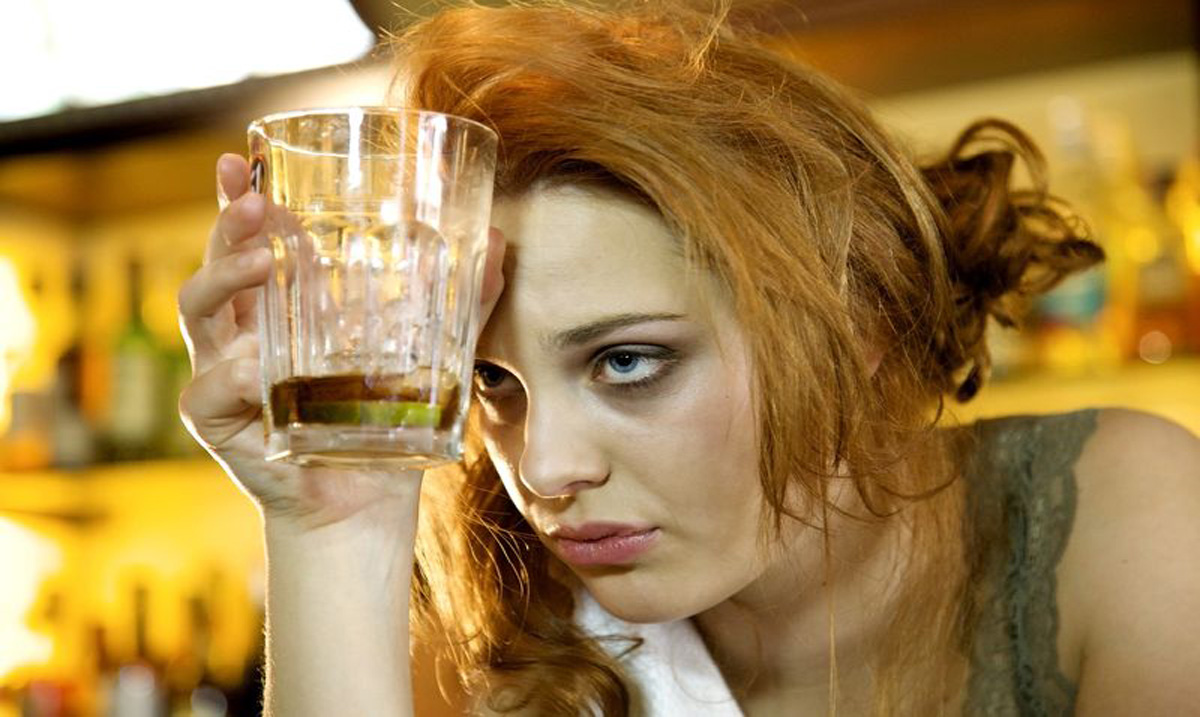 The Drunk You is The Real You (According to Science)

Some of us do a lot of stupid shit when were drunk and others of us don’t while we often blame this sort of thing on our ‘drunk alter egos’ that very well may be our true selves. What kind of a drunk are you?

According to a study done by the University of Missouri usually, you are the only person who can tell the difference between ‘sober you’ and ‘drunk you.’ In this study, researchers gathered volunteers and separated them into groups. Some were given alcohol with sprite while others were just given plain soda. After this, they were asked to do several tasks while being observed.

The drunken participants felt changes with their senses but the observers did not notice any change at all. The people who consumed the alcohol felt a lower level of consciousness, felt like they were more agreeable, more extroverted, and more open to experiences while the only thing really noticed by the observers were that the participants were a bit louder than usual.

They found that the rest is literally all in your head. So if you think you are a more fun loving dude when drunk you are wrong, you are the same person you were. You should not be blaming you drunk texts on anyone other than yourself. It is you, nothing more nothing less. While this survey may be missing a few things it seems pretty straight to the point. Who are you when you are drunk?