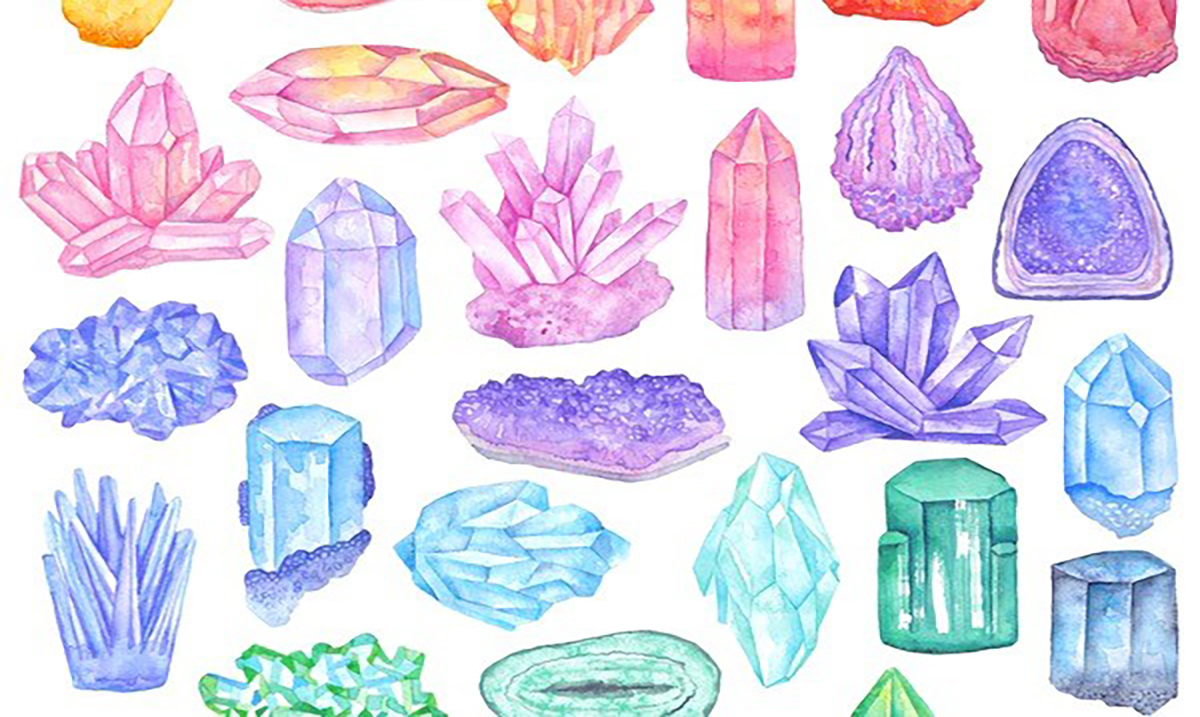 Everyone has a birthstone that is given based on their birth month. However, did you know that your birthstone also has certain properties which many believe can grant you with protective energy?

Each stone or crystal is said to contain metaphysical properties. These can provide a variety of benefits including protection, stability, motivation, and even healing properties. On a cellular level, our bodies and stones are both made up of mineral silicon-dioxide. It is because of this, that we are naturally receptive to the vibrations of crystals as they transmit, reflect, stores light and receive energy. So what is your birthstone and what does it mean for you? 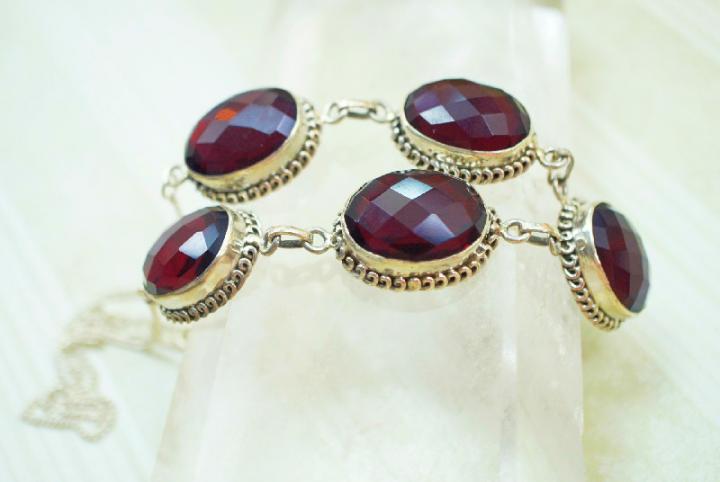 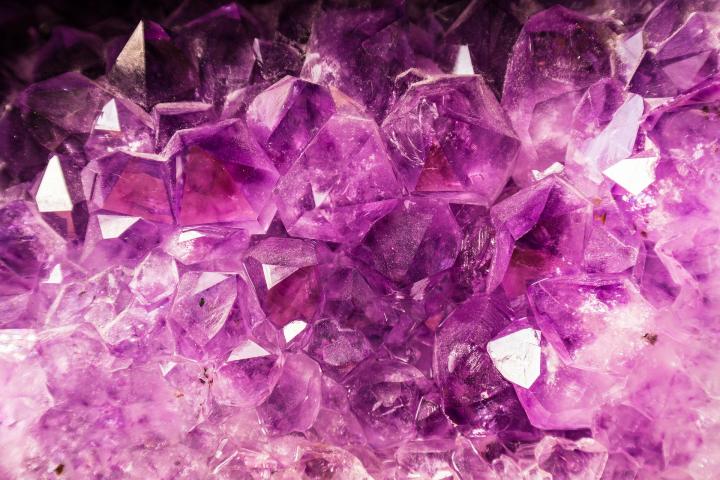 Amethyst is a wonderful stone for aiding in sleep, increasing intuition and providing one with sobriety when necessary. Others have associated the stone with the divine and also with courage. 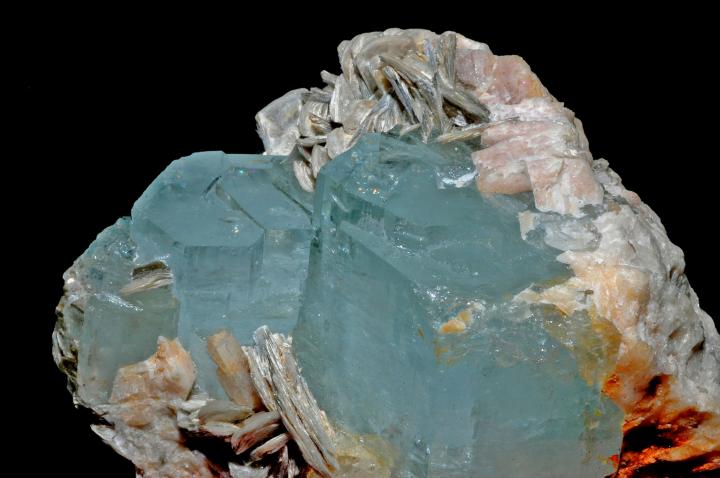 Aquamarine is a soothing blue color that many believe to have calming and clarity properties. Others have said that the aquamarine releases negative energy from the wearer. It is also associated with courage, creativity, hope and self-expression. 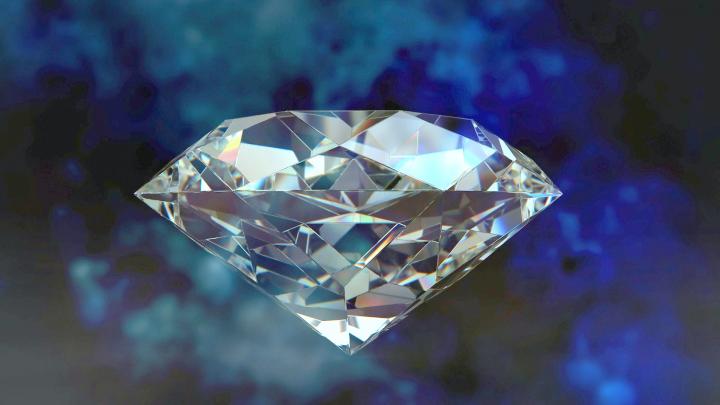 Diamonds are a symbol of everlasting love and have also been associated with courage. It has also been thought to ward off insanity. 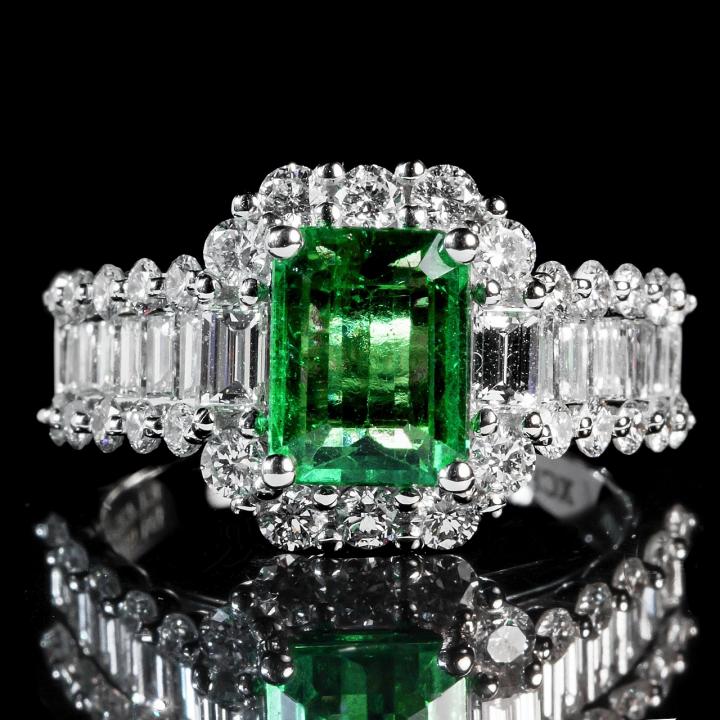 Emerald stones were dedicated by ancient Romans to Venus, the goddess of love and beauty. Other associations have been made with fertility, rebirth, and love. 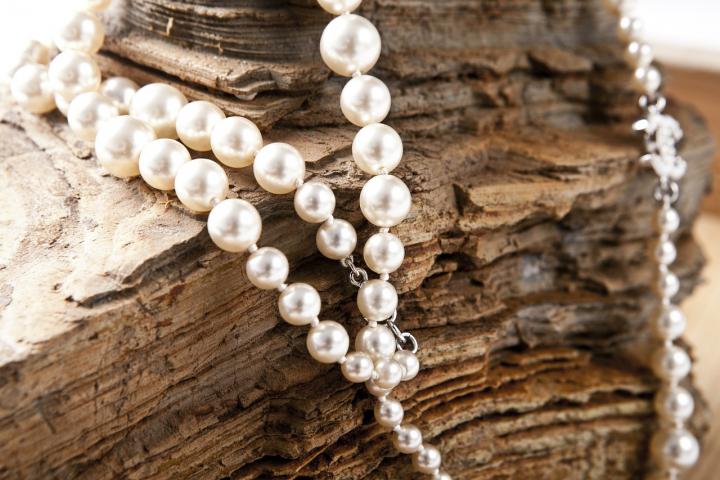 People who have the pearl as their birthstone are thought to be unique. Historically, the pearl has been associated with magic and innocence. Greeks believed that pearls were the hardened tears of Aphrodite, yet another goddess of love. Rubies, which are fiery red and are thought to protect the wearer from evil. With associations for love and passion, it conversely stimulated nurturing emotions. 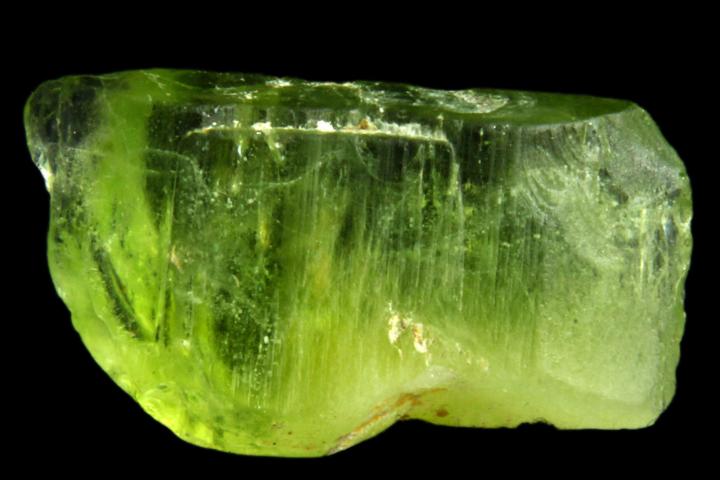 Many historically believed that the green peridot crystals that were found in the ashes of volcanoes were tears of the volcano goddess, Pele. If set in gold, the peridot can protect the wearer from night mares. It is also good for calming, digestion and insomnia. Sapphires are said to protect against evil and poisoning. Others have said that venomous snakes would die if placed in a vessel made from sapphire. 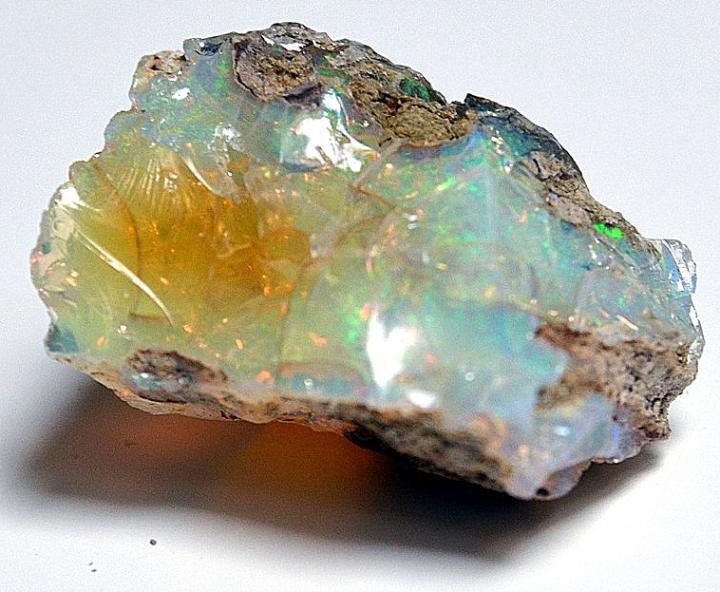 The opal is representative of faithfulness and confidence. The word opal comes from the Latin opalus, which means precious jewel. It is also associated with purity, hope, and innocence. Many believe it has a variety of healing and protective qualities. 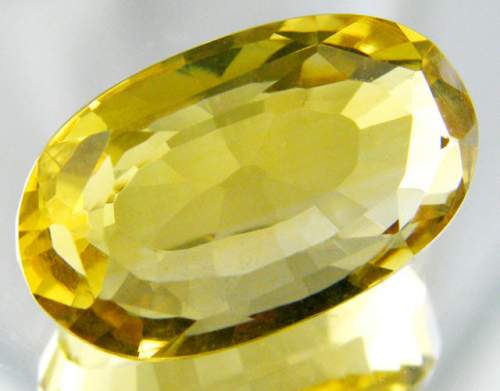 Topaz signifies love and affection. It is believed that the wearer is given increased strength and intellect. Topaz is known to help the mind and body to be protected from negative people. Turquoise is thought to provide the wearer with good fortune and success. It is also believed to relax the mind and protect the wearer from harm. Others think that it can also ward off evil spirits.