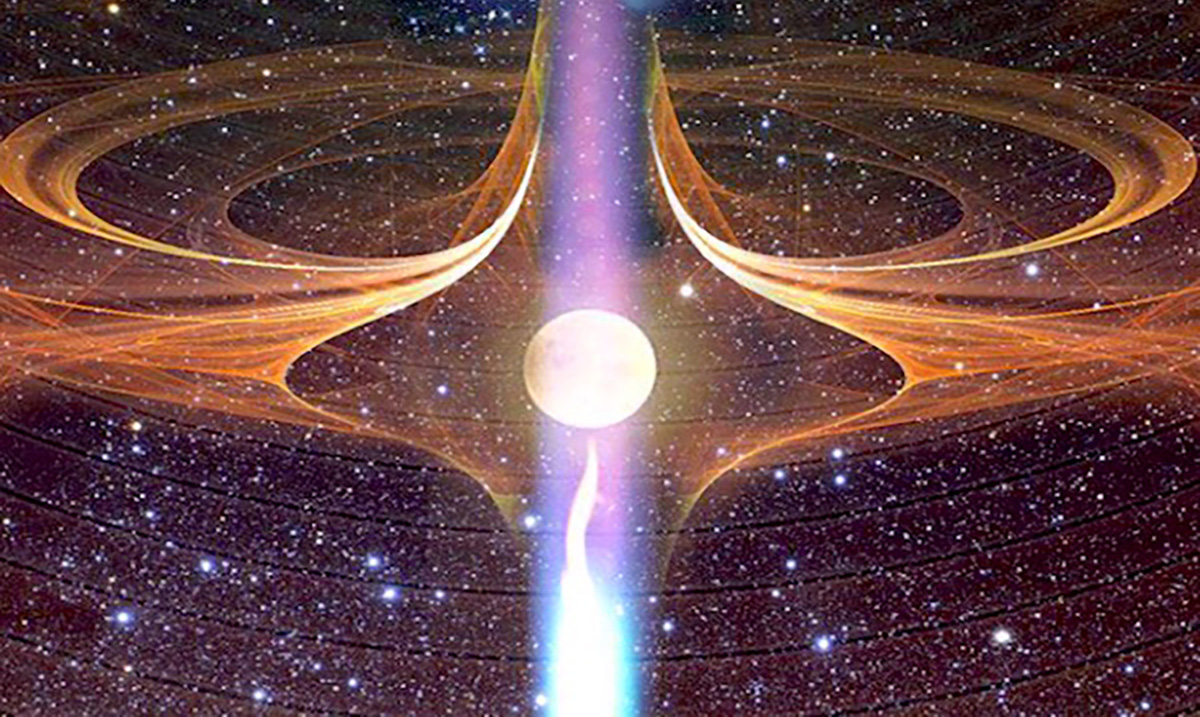 As humans, we are extremely susceptible to cosmic energy. We absorb it, give it off, and it surrounds us throughout every single day.

According to astrology, the first week of July has extremely significance. It is when the earth and the sun are farthest away from each other. While this might seem like a spiritual downgrade, it actually makes us more susceptible to spiritual energy from the sun’s older brother, Sirius.

The first week of July is considered to be the week of spiritual advancements and growth. During this week the influence of the sun is the weakest and we are strongly vulnerable to the energy of Sirius. Sirius is 23 times brighter than our own sun. In ancient civilizations, it was even referred to as the spiritual son.

During this time the earth receives direct vibrations of energy that is extremely powerful. It can help you increase your levels of creativity and intelligence. The vibrations of the earth are thought to be much higher during this week. If you are involved in technology it might be the time to start a new project or proceed on a new idea.

In ancient Egypt, the Sirius star was referred to as the star of the goddess Isis. Isis is thought to be the goddess who ruled over death and rebirth and other things. In shamanic cultures, Sirius was believed to be the realm of the afterlife – and even the gateway to heaven.

This time is also thought to be the best time to do an aura cleansing. In order to receive the powerful energy, you’ll need to reach out to your spirit guide. Take your chance while you have it, the next encounter we’ll have with Sirius is August 8.