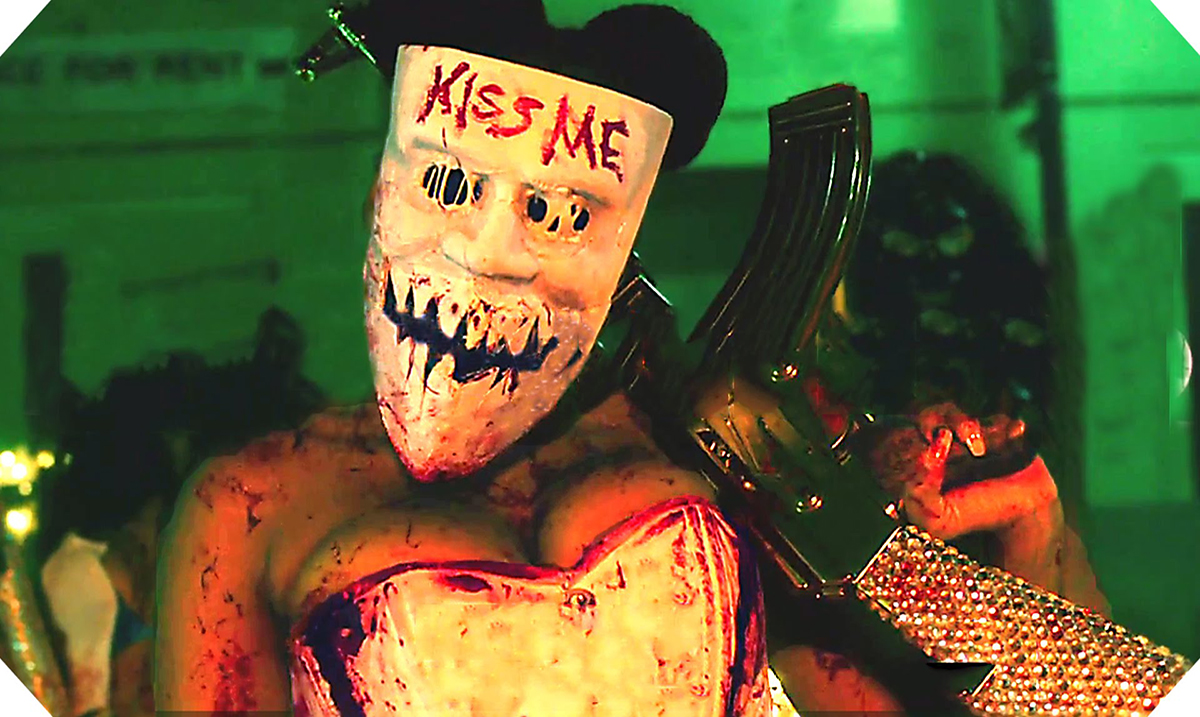 The Purge Is Being Turned Into A TV Series

The purge has been an extremely popular movie over the last few years, and everyone wants to see more. The trilogy kept us on the edges of our seats the entire time, and now they have come back for more – and we couldn’t be more thrilled.

The purge franchise has officially released some very exciting news. In case you have been living under a rock, the purge is a trilogy of movies focused on a new style government of the United States that lives peacefully – but with one price. Every year there is an annual 12 hours in which all crime is legal – even murder. The philosophy behind the idea is that America ‘purges’ their crimes into this one night. The one night supposedly promises a law abiding country for the rest of the year.

After the third movie, things began to get a little old. I mean you can only pack so many actions filled fight scenes and explosions in a movie until things start to get a little old. Election year, the last movie was focused on a presidential candidate who wanted to end the annual purge night because of the horrors she witnessed as a child – but the global elite targets her and try to kill her to avoid her from being elected. It was a very intriguing plot, but the director even plans to continue it. James Demonaco told CinemaBlend:

My idea is that you do six or seven storylines. And I would kind of intercut them, use flashbacks. It will be interesting to show those dramatic and complex arcs that get people to where they pick up a gun or a knife and kill someone else. I think there’s something cool that we can do with the real estate of TV – 10 hours, potentially.

It is increasingly interesting as American politics become more and more controversial and problematic. We all know that the world is run by a select few global elite, and when you really start to think about it, I wouldn’t put forcing us to murder each other far past them. As American politics become even more corrupt, we start to see a dark reality in the purge series.

Let the annual purge begin. Are you ready?