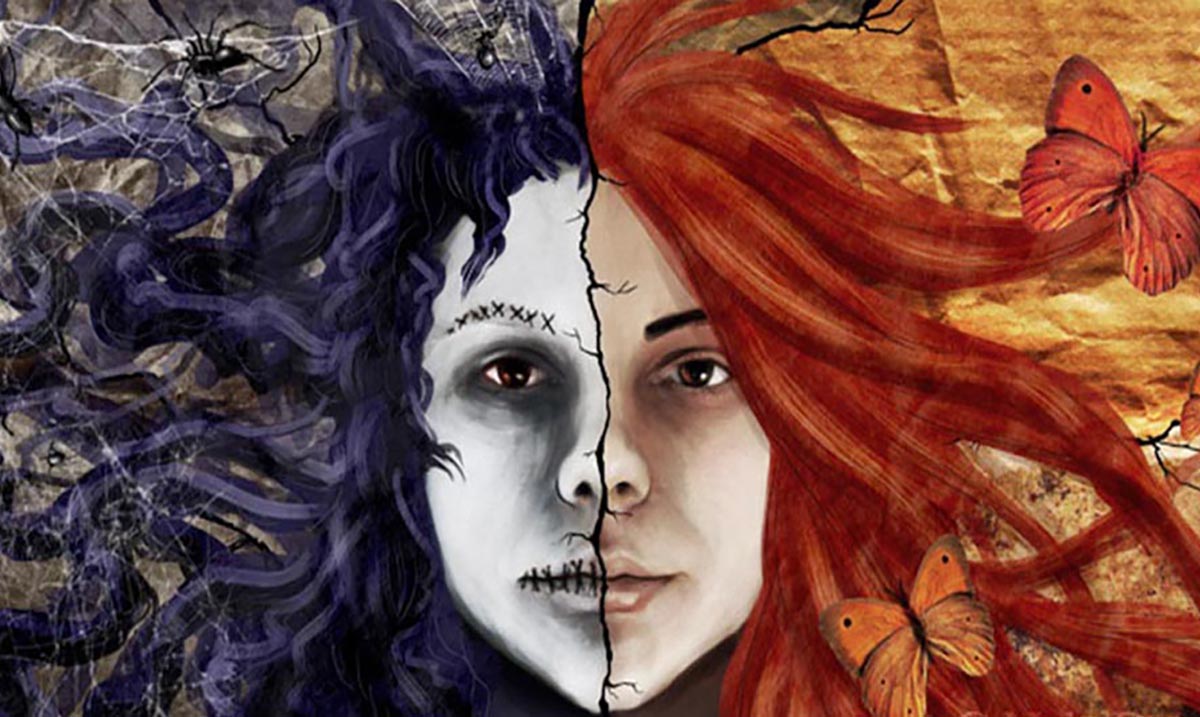 The Rise of the Empath and the Narcissist

It seems like it is every day that I see an article on my Facebook feed about narcissists, empaths, and romances between the two. Both empaths and narcissists are popular words that people seem to be using more and more to describe themselves or people that they know.

However, I do feel that narcissists are like the shadow of the empath, both are one side of the same coin.

What is an Empath

The term empath is often used to describe people who are highly intuitive and extremely sensitive to energy. But believe me, people, there is a big difference between an empath and a highly sensitive person.

Empath: A person who is capable of feeling the emotions or physical symptoms of others even if they themselves are not going through the same situation or events.

Highly Sensitive: Used to describe a person who has high sensory awareness and often feels extremely emotional or in-tune with their surroundings.

It is true that all of us are intuitive and sensitive to some degree, but empaths are here to light the way so that people can follow. Empaths are supposed to increase out awareness to energy and to remind us that we are all energetic beings.

What is a Narcissist

First of all, it is important to note that narcissism is a mental disorder used to describe people who have an inflated sense of their own importance, a deep need for admiration and a lack of empathy for other people. But behind the mask of ultra confidence lies a fragile self-esteem that is vulnerable to the slightest criticism.

Not one single person is born narcissistic, it is a behavioral pattern that is developed over time. Some people even say that a narcissist could just be an empath that cannot figure out how to handle their own emotions. Because of this they shut out their emotions and those of other people, feed their egos and turn themselves into seemingly emotionless people.

Perhaps a narcissist has so much empathy that they do not know what to do with it, resulting in the display of narcissistic tendencies.

The narcissist is supposed to be holding the torch to expose the ego and how it can take over and make the person seem almost inhuman.

The attraction between the two

If you look at narcissists as empaths that cannot use their gifts, then it would make sense as to why an empath and a narcissist would be attracted to one another…. Because they recognize themselves in each other.

People like to look as narcissists as the spineless villains who want to take advantage of the empaths, but perhaps the narcissist simply wants to understand how the empath has been able to use their gifts.

Not to say that the empath should tolerate negative behavior, but it would explain why the empath would get sucked into a relationship with a narcissist. And it is important for the empath to remember that it is not their responsibility to change or heal the narcissist. Only the narcissist can do that when they realize that they too are energetic beings that have simply been gripped by the fear of the ego.

This article was inspired by an article that appeared on foreverconscious.com