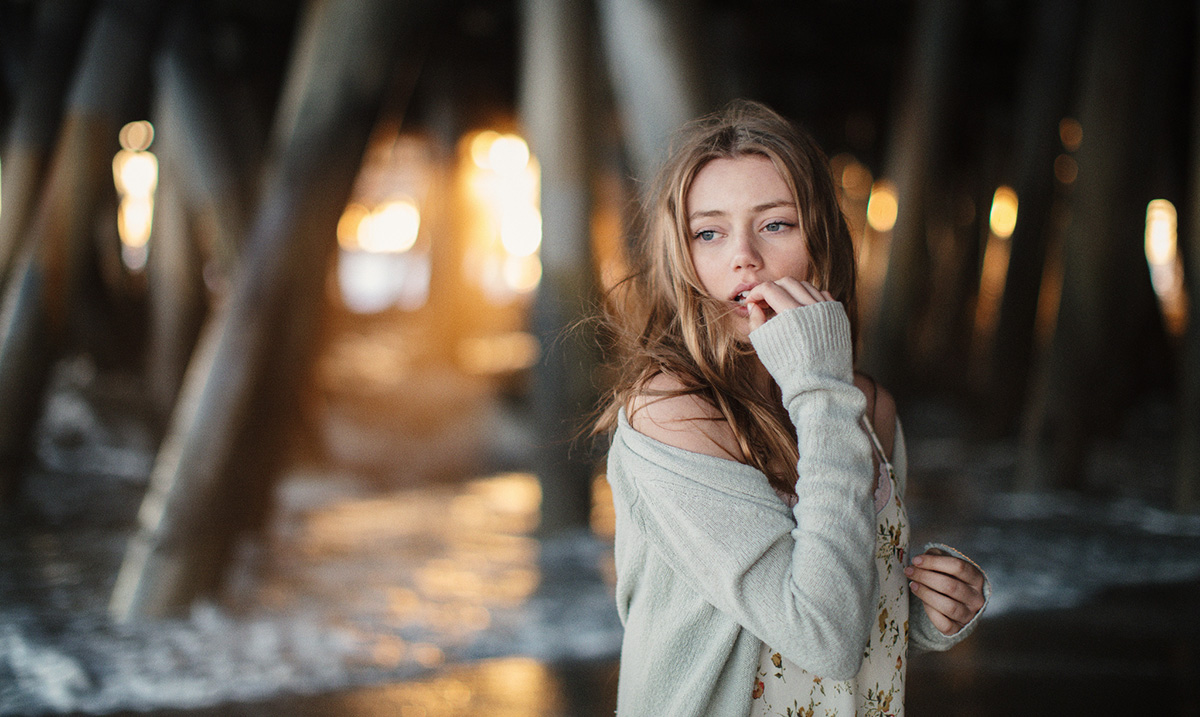 The Strongest Girls Are The Girls with Anxiety

She is in a constant battle with her anxiety. Her anxiety is like a monster weighing on her shoulder, it tells her she is weak and that she should not speak up.

Her anxiety is so heavy sometimes that it tells her not to get out of bed, but she does. Sometimes she lets her anxiety win and that is okay, but when she has the power to ignore it she does everything she can. She is strong because she has all of this weighing against her but she chooses to carry on.

She breathes and smiles and stands her ground. She knows it would be much easier for her if she just canceled her plans and didn’t go out and on occasion, she does just that. She knows her limits and this makes her strong. However, she does what she has to do. She gets shit done when she needs to and she takes things on she would never think she could in a million years.

She is constantly self-conscious, she feels like everyone is staring her down and judging her every move. That does not stop her. She does not let her dark thoughts rule over the positive ones. She prepares herself for the things to come and ignores what everyone else thinks. She is brave.

Sometimes she feels inferior but she is not. She is a fighter, she tries much harder than most and she has gotten so far. She goes out of her comfort zone every single day and takes on each task without complaining. She is always worried and always stressed but you might not even notice.

She is someone who finds the courage to speak her mind when she needs to and she is truly amazing though she does not notice. Girls with anxiety are strong no matter what the world says. They fight monsters that normal people could not fathom day in and day out. If you see someone who you know has anxiety out and about just know they are in that moment winning a struggling battle with these monsters.

Do not think that you understand what others are going through. Just because someone seems normal and has a smiling face doesn’t mean they are not ready to burst at the seams. We are all dealing with something and we are all strong. Don’t think she is less of a person because she has anxiety, she is strong, much stronger than you and I.