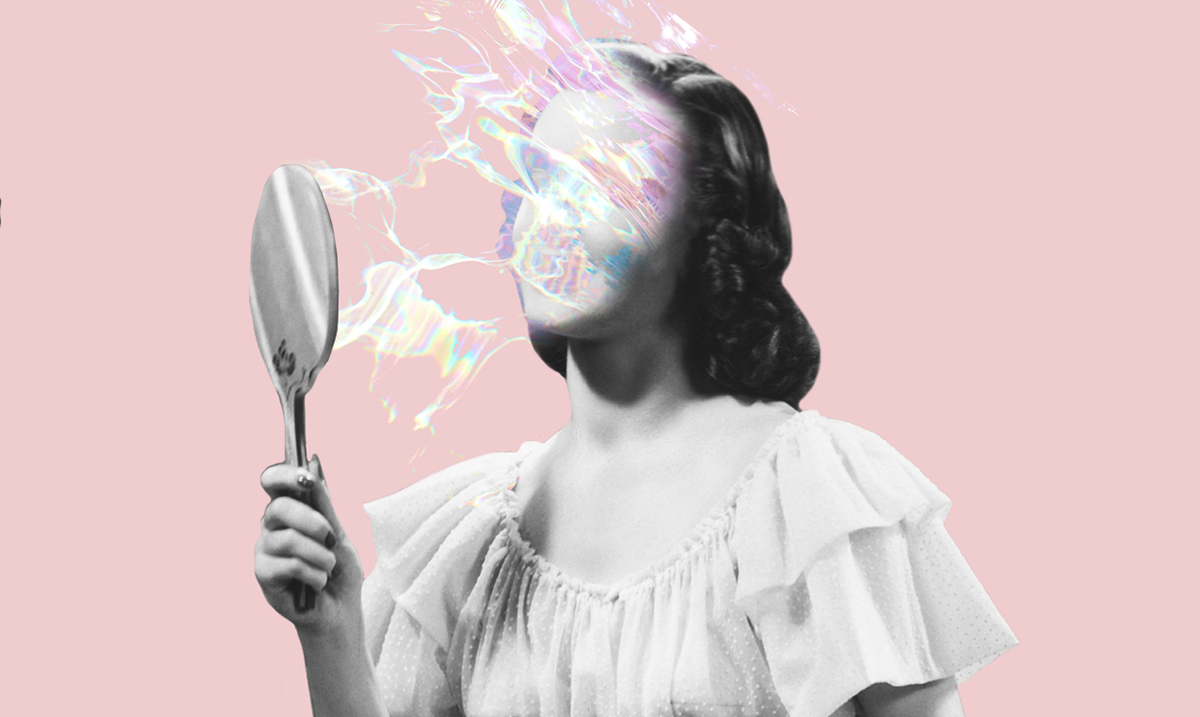 What makes this even harder, is the fact that not all toxic people are bad people. They may have personality traits, or lifestyle choices that cause harm to others and themselves, but still, have the capacity to care for others. Think about it: have you ever been in a relationship with someone that was completely toxic for you, yet you wouldn’t leave because you knew deep down inside that they were actually a compassionate and loving human being? No matter how much they tore you down, you would stay because you just knew that they had good intentions?

Unfortunately, this doesn’t make that person any better for you. Actually, on the contrary, I would argue that this would make them even worse for you because, at the end of the day, you can’t help but love people that you know are well-intentioned no matter how much of a mess they can be. It is for this reason that we get tangled up in webs that we truly don’t belong in.

“Not all toxic people are cruel and uncaring,” writes Daniell Koepke, “Some of them love us dearly. Many of them have good intentions. Life is hard enough without being around people who bring you down.”

Furthermore, specifically, there are ten particular personalities that we should steer clear of, no matter how wonderful they may seem.

1. The Bleeding Heart, or the Empath on Overdrive 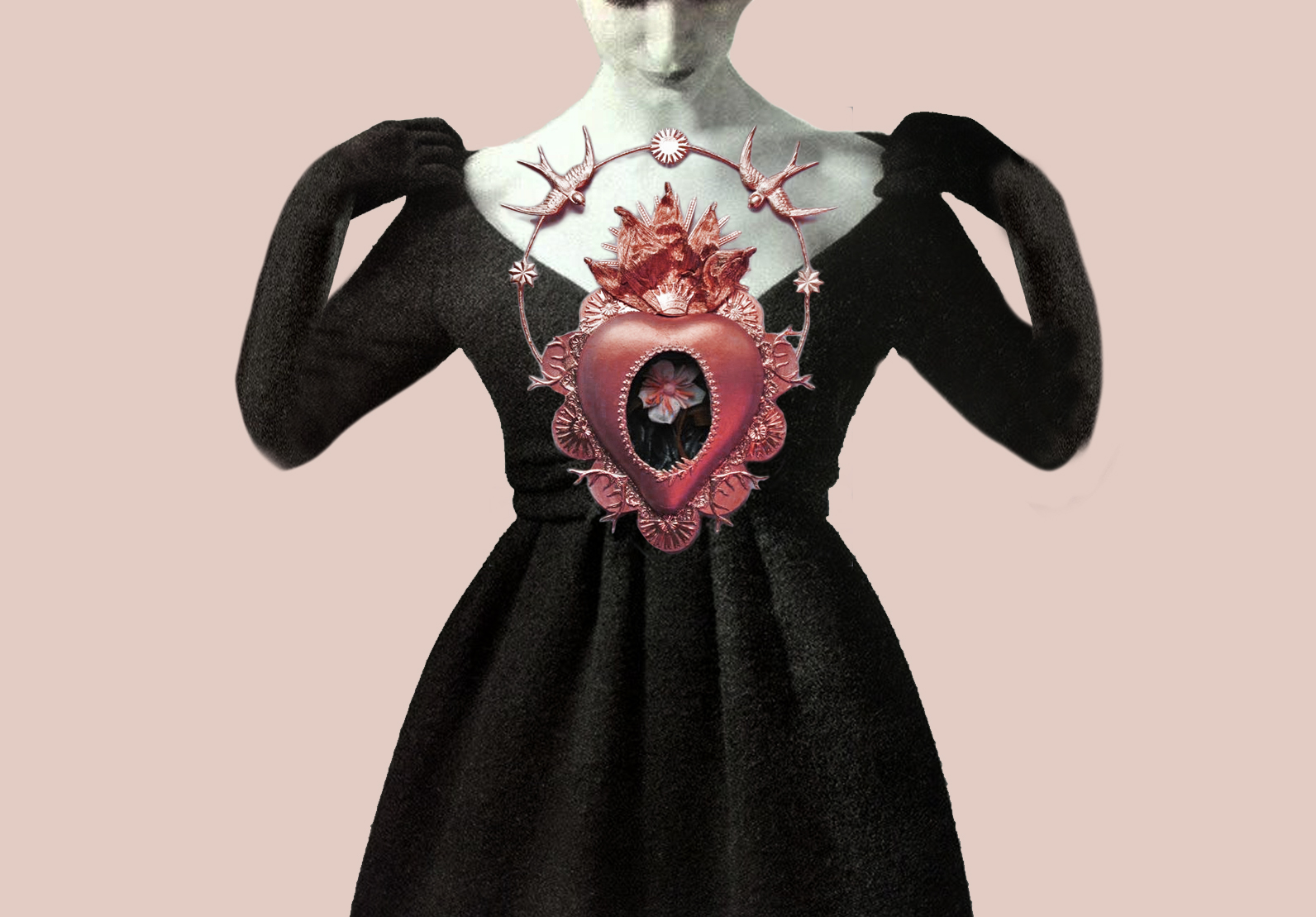 A “Bleeding Heart” is someone that is constantly working to solve everyone else’s problems. Not only do they feel what everyone else feels, but they carry other people’s burdens as if it was their responsibility. Unfortunately, they are unable to shut this off and get lost in the turmoil of everyone else. Because of this, they cannot stop taking everything seriously and have a tendency to drag others, especially those close to them, down. 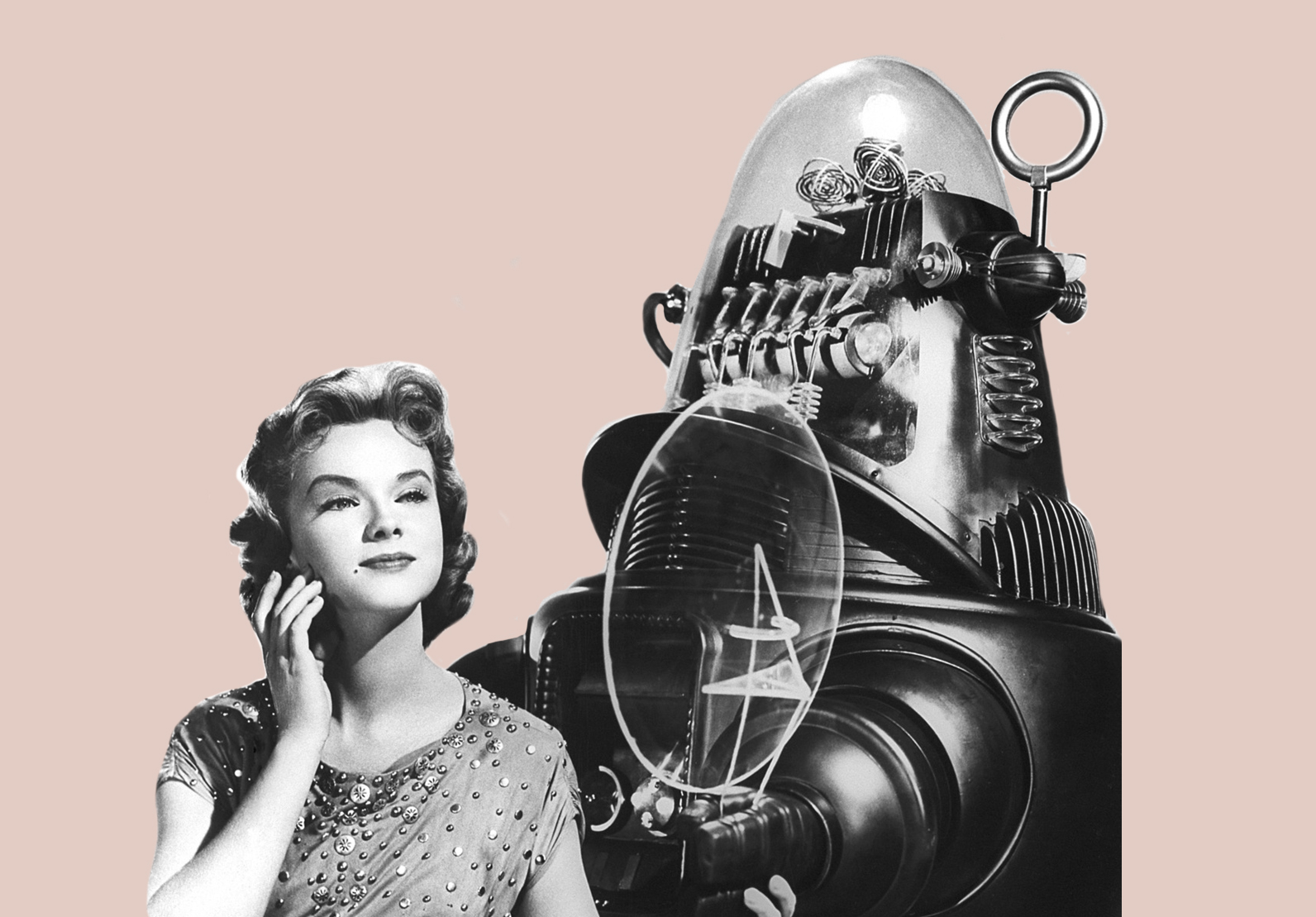 The Robot cannot feel anything emotionally. They have no empathy, and no matter how you try to explain your feelings, they cannot grasp it. They can, however, understand facts. If you go to them with your feelings, or emotional ups and downs, they are likely to change the subject back to the weather or to tell you that your feelings are pointless. If you are in a relationship with a person like this, you will always feel alone, if not insane.

Narcissistic Personality disorder is a diagnosed when a person displays a serious of unhealthy and longstanding personality traits consistent with narcissism. For many, traits can include constantly playing the victim, manipulation, vanity, and feelings of superiority. While speaking with the narcissist, they will never focus on your problems or what you have to say, instead, they will wait for their turn to swap the focus back to them. They will quickly point out your flaws, however, it isn’t likely for them to ever fess up and take responsibility for their own actions. They may even turn their actions back around on you.

Typically, someone who pushes a constant guilt trip on everyone around them is people who actually feel pretty guilty themselves. They will manipulate others by blaming them for their state of mind. No matter what the situation, there is always a reason to feel guilty about their state of being. If they are lonely, you should feel guilty, because “No one ever thinks to talk to me.” If they are depressed, that’s your fault too. No matter what you do for them, it will never be enough to stop the vicious cycle of guilt that they will pull you into.

5. The Monster: I Want to Destroy Everything 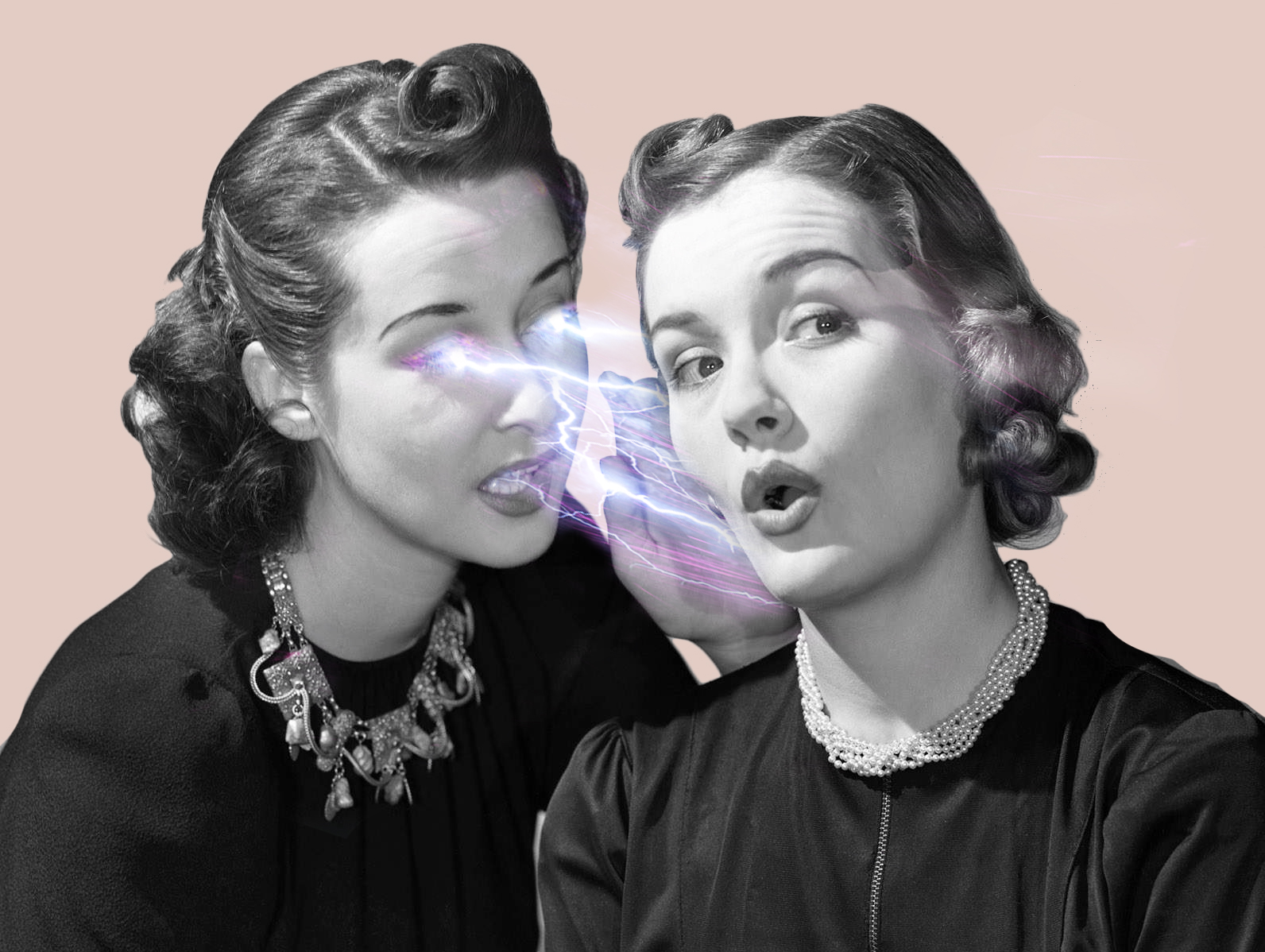 Deep down inside, the monster know that they are a monster. They hate everyone, including themselves, and because of that, they want to destroy the world. The optimist becomes their target, because anyone who could see the good in anything, including themselves, just doesn’t make sense. They are so wrapped up in the negative, that even positive thoughts offend them. Anyone who becomes deeply involved with the monster will be torn to shreds like a useless villager.

Doctors refer to Munchausen Syndrome as a fictitious disease, because those who display its symptoms are constantly creating fake disorders to merit attention. No matter how healthy they truly are, they will tell you they are sick, or that they have an injury so that people will constantly feel obligated to care for them. This is a form of manipulation that requires those involved to constantly serve the ‘sufferer.’

To the ‘enlightened’ one, no one is as mighty as they. The answer to everything is meditation and fasting, and no matter what your issue, you should be more in tune with your spiritual side and that is why you are suffering. The ‘enlightened’ one, on the other hand, is perfectly and spiritually sound. They have the answer to everything, and their words are a constant string of patronizing words used to make you feel beneath them.

While motivation and ambition are good traits to have, there are some that will stop at nothing to get what they want. If that includes using or harming others, then so be it. Nobody is spared from their abuse, and even if they claim to love you, if you are standing in their way of achieving their goals, watch out. 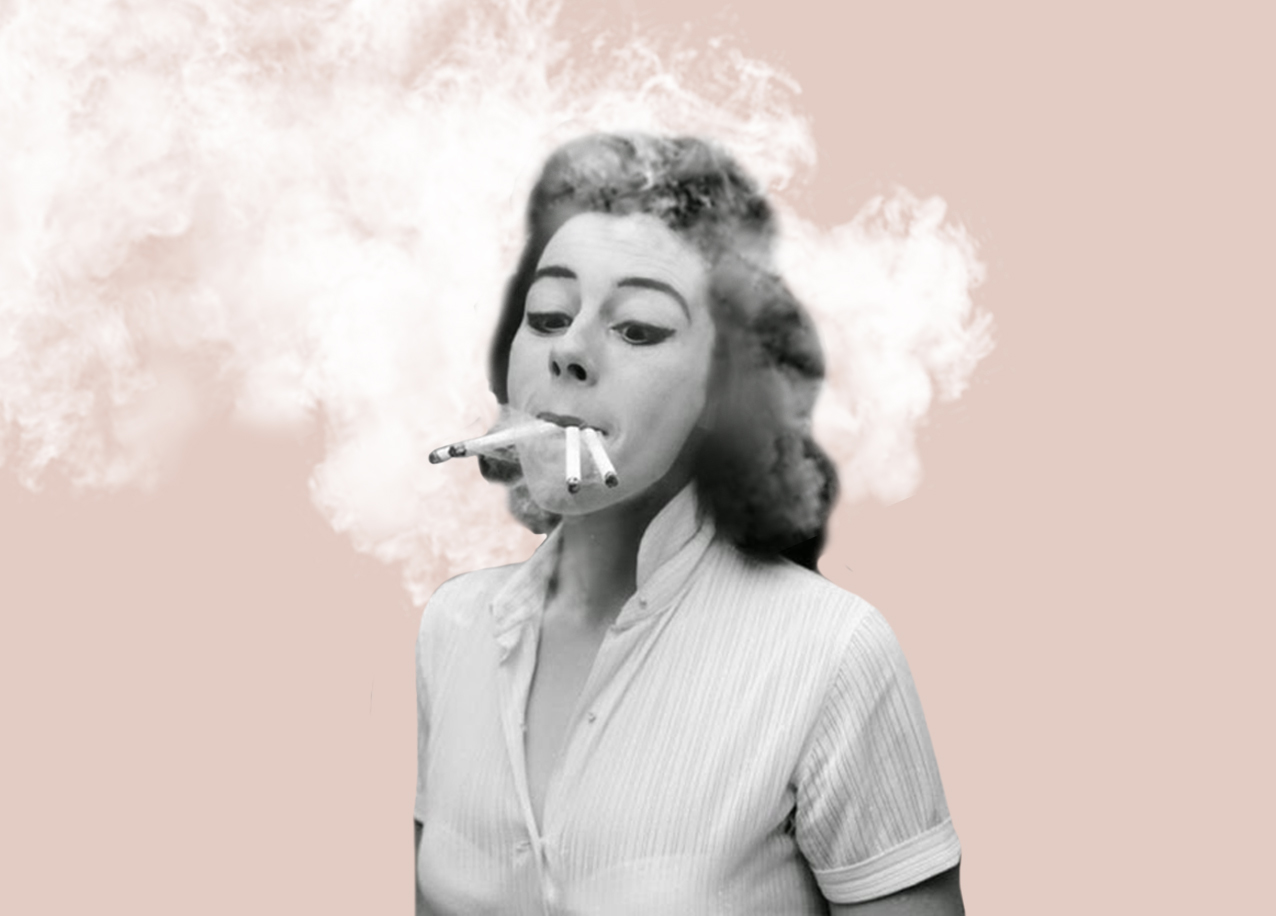 Addiction comes in many forms, and many addicts go completely undetected because they lead seemingly normal lives. However, behind closed doors, and even out in the open, when a party presents itself, they are down. But, they are only down where drugs or alcohol is involved. And once they get started, they don’t stop. They will get high, even when it means sabotaging others. Of course, you can have a relationship with an addict, but you will always be the mistress compared to their drug of choice.

We all know that one person that is never wrong. They know everything there is to know about, well, everything. No matter who they are around, they will work to outrank them in intelligence. While they may appear to worship themselves, they actually truly hate themselves deep down inside. It is because of this, that they are constantly working for your approval or for others to believe they are the smartest person alive.