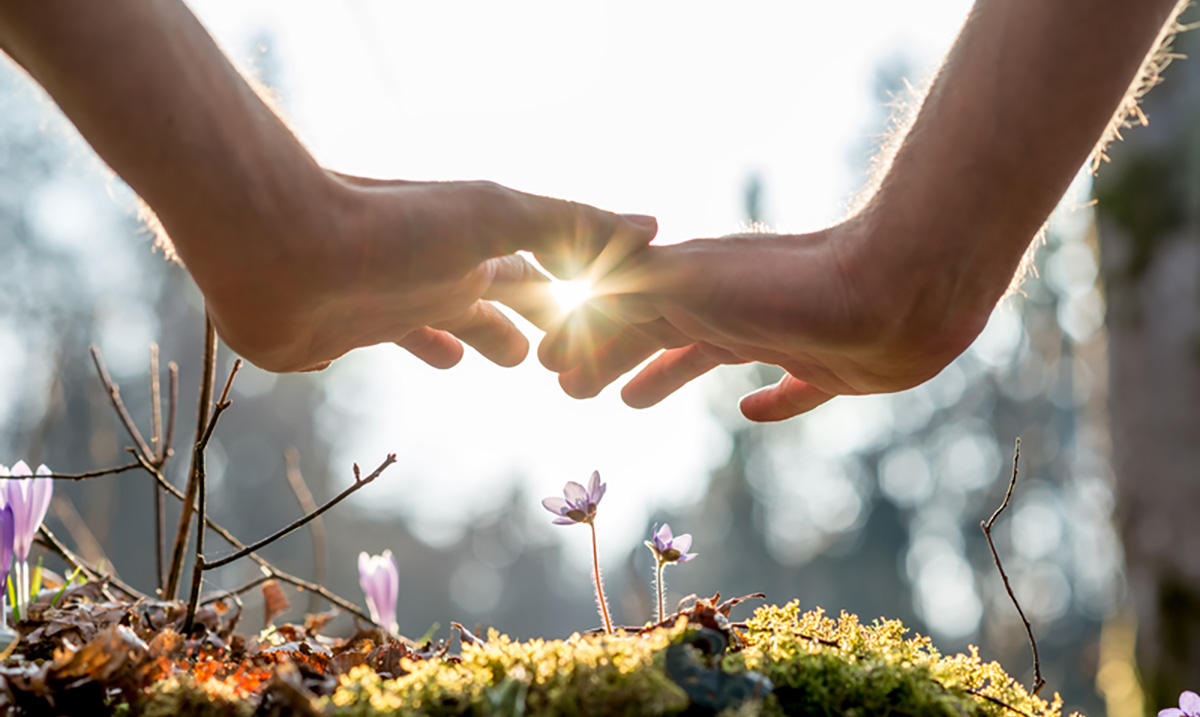 There is so much more to the universe than concrete objects that we can see and touch! We can transform our lives using metaphysical energy, and you’re still taking prescription medicine?

Energetic healing is the conscious and skilled use of therapeutic modalities to benefit a person on subtle and emotional levels, as well as their general and physical well-being. Everything we feel, say, believe, and think is energy that is emitted into the air for other human and life forces to absorb. Trauma, emotional and mental stress, false belief systems, physical distress, environmental health, and other complications in personal growth can be stored in the energetic fields of our bodies. This slowly dissolves our ability to function at our full potential!

Cultures have studied the energy of the human body for thousands of years. Reiki is the Japanese tradition of energy healing, and it has been recorded all the way back to the 20th century. Chakras, the seven energy points in the body, have been mentioned and described in ancient Hindu texts. Meridians are the highways, or the vascular systems, for energy. They are responsible for transporting energy back and forth throughout our body. This is referred to as the Primo-Vascular System scientifically. There is a growing awareness about the metaphysical abilities of humans and energy, but you need to know these 6 key points about energy healing to truly understand.

There is No Scientific Evidence

To go ahead and address the controversy, there is no scientific evidence that supports the effectiveness and abilities of energy healing. However, all kinds of energy healing methods have been practiced in pretty much every culture known to man. Just because science hasn’t found a mechanism for how it all works, does not mean it doesn’t work or isn’t real. Humans are much smart than to believe that.

Look Beyond the Symptoms

Sometimes we forget to address the real problem, and we instead treat the symptoms. Practitioners and doctors always look to prescribe medications to fix symptoms, but not the cause. You might have a bruise, but that’s because you hurt yourself. Your fix is to not hurt yourself again, not treat the bruise.

When you make a small change in your life your ending point could be very different than how things are now. Something as small as regularly meditating can change our lives completely. Even if you change your course by two degrees, that’s still changing your direction.

There is No Immediate Change

Healing through energy requires time. This is where most people give up because we always demand immediate results. Practicing energy healing every day will change your whole life, I cannot stress that enough. It’s repetition and practice that makes it work. You have to work on it and work on it some more!

Healing with energy can be time-consuming and require effort. We too often deny the effectiveness of something just because we don’t want to try. Put some effort into healing yourself energetically. I promise it will pay off and make life so much more meaningful.