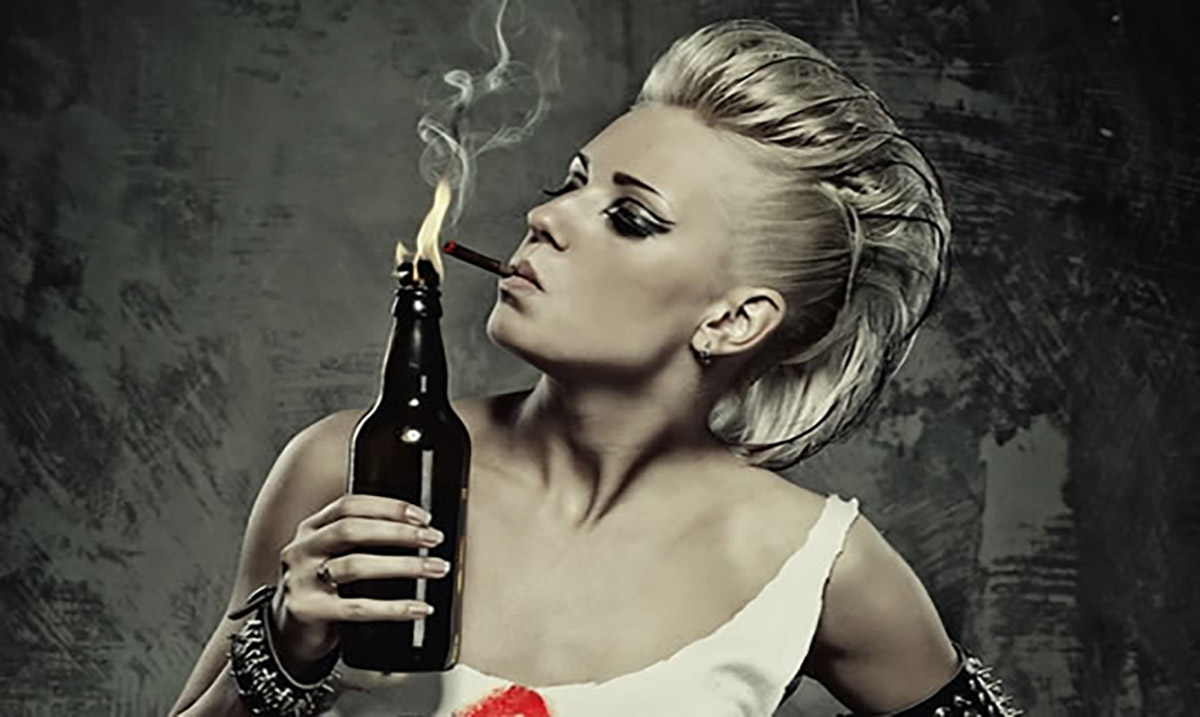 Love and attraction are a mysterious game, and those with mysterious and dark traits might have better luck with love than the rest of us. Let’s face it, they’re irresistible. 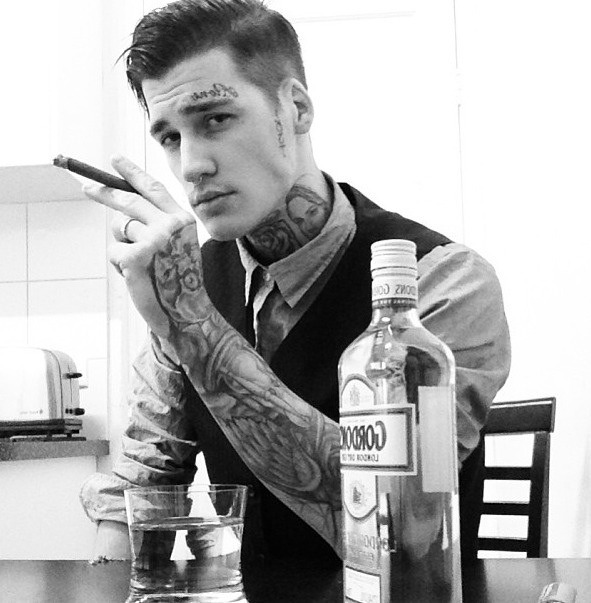 People who are dark, truthful, and in a way, wounded are extremely attractive people, and their dark personalities are magnetic for attraction. You can’t help but to just get infatuated with their stories, clothing, tattoos, even piercings. It’s the whole package. Studies have even found that people with pathological traits such as impulsiveness and neuroticism have more luck in love. It’s a real study!

The study showed that people who have darker personality traits tend to have more partners and more children. This conclusion came from a study that gained this info from over 1,000 heterosexual men and women with a wide variety of personality traits. What the researchers found is actually really interesting, especially when it comes to the differences between men and woman. They found that men who were, at least a little bit, obsessive compulsive tended to have more partners than the less compulsive competitors.

The same thing goes for the ladies too. In fact, women who were neurotic had a 34% increased chance to acquire a partner. This might be because living dangerously might unconsciously signal a sign of genetic fitness, but studies show that people who are impulsive and obsessive have a greater chance at acquiring a partner.  The theory is that people with these personality traits have more advantages, despite being thought of negative.

“When it comes to dating, both sexes prefer a non-conformist partner, a new study finds.

Although most people know a rebellious man is sexy; the results upend the common assumption that men prefer women who play by the rules.

Women in the study guessed that the personality trait of conformity would attract men, but it didn’t.

The fact that women thought men would prefer conformity may be a leftover from more sexist times.

In the days when women were supposed to be agreeable, subdued and modest, the tendency to conformity would also have fitted the stereotype.

Thankfully those days are gone.”