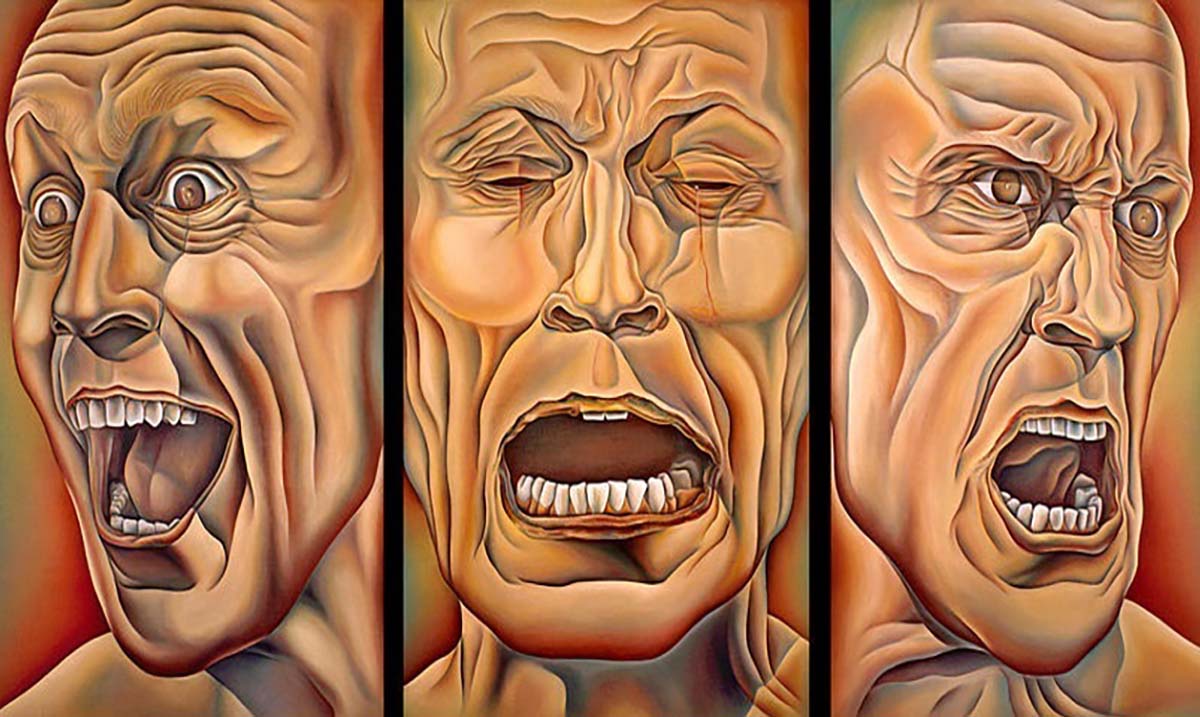 This Is The Main Difference Between Psychopaths, Sociopaths And Narcissists…

Movies and television have painted a picture of dangerous and exciting characters, their labels bringing terms such as ‘sociopath’, ‘psychopath’ and ‘narcissist’ into our daily vocabulary. These terms are often used interchangeably, and even applied to those who would not fit any of the psychological characteristics of these personality types.

There is some overlap between these personality disorders, which is the reason that psychologists classify them all in the ‘Cluster B’ group of the Diagnostic and Statistical Manual of Mental Disorders. Individuals in this group lack the ability to actually connect on a human level. They are quick to perceive the actions of others as insults towards their own character, possess low inhibition and often exhibit unstable tempers.

This does not mean that people who are diagnosed with any of these disorders cannot learn to manage and control their condition. Much like any other personality disorder, such as those suffering from antisocial personality disorder, there are professional treatments to learn to control the way they respond to others. A sociopath, for example, can learn to be outgoing and social in their work and community. A psychopath can learn to recognize their harmful behaviors, and be taught techniques to control them.

The media makes it seem easy to spot narcissists, sociopaths, psychopaths and those who are just generally ‘off’, with the characters standing out on television and in movies, however in real life it is far more difficult. Are you trying to figure out whether that family member or co-worker is a narcissist or a psychopath? Here is what to watch for:

Narcissists are overly selfish, their whole world revolves around themselves, and what can be done to ensure that they benefit in every situation, with no empathy for others. They have the ability to come across as charming in their early interactions with others, however in time they reveal just how toxic they truly are. They are masters of manipulation, and use guilt, jealousy and love to ensure that they are always the center of attention.

When you encounter a narcissist, watch for the tendency to manipulate everyone and everything around them. They have no sense of guilt, and so nothing is off limits to ensure that they are the most important people on earth.

Psychopaths are often highly intellectual. They rise quickly in corporate America, charming and impressing their way to the top, putting them into positions of authority. When you initially meet them, they are inviting, warm and friendly, with a great deal of confidence. This is, however a facade, and quickly falls away to reveal that they are deeply anti-social, with no ability to make a human connection.

Psychopaths will be easily angered whenever anyone or anything stands in the way of their ability to fulfill their current goals. They are the most dangerous of the three due to their cold, detached approach to human contact.

Sociopaths are statistically easier to spot, as they do not hide their anti-social behavior as well as the other personality types described here. They are constantly nervous, feeling high levels of social anxiety during any human interaction. As their personality is easy to spot, it quickly makes people feel uncomfortable around them, labeling them as ‘disturbed’. They can sometimes form friendships with groups of like-minded individuals, but often prefer to be alone. Their social anxiety also makes it difficult to find employment.

Sociopaths, unlike psychopaths, are highly spontaneous in their actions. They will lash out and react without any forethought to the consequences of their actions. Their extreme discomfort in social settings makes them easier to spot.