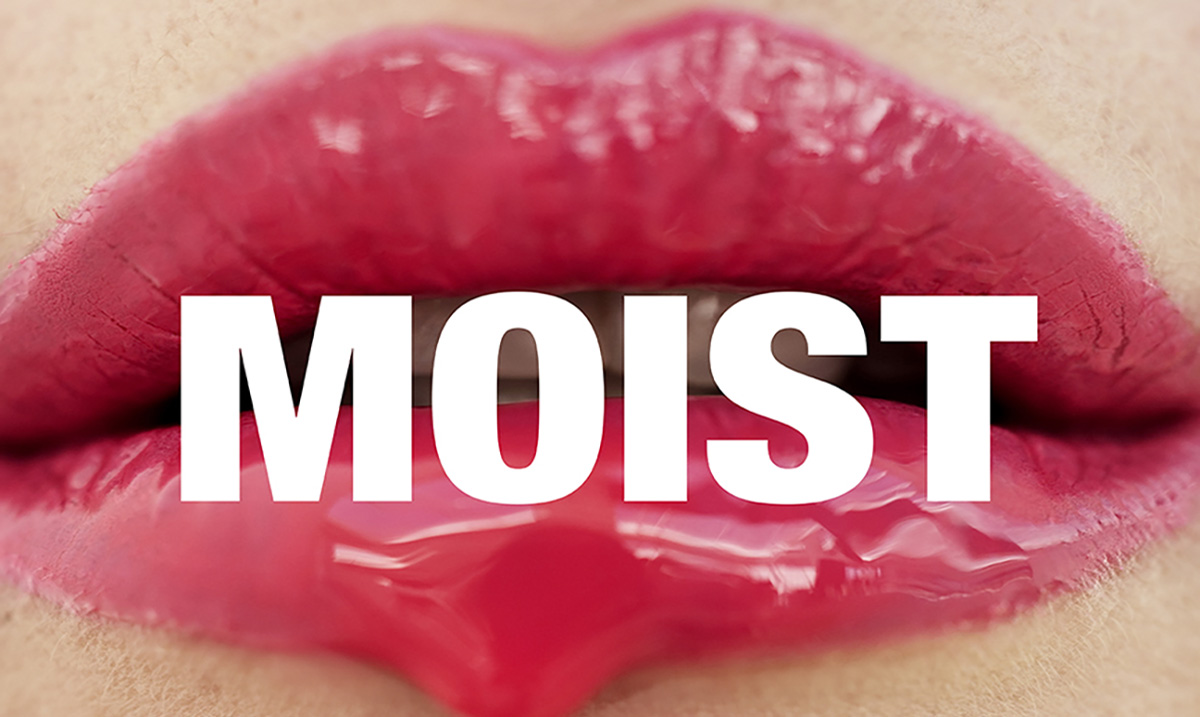 This is Why You Hate The Word “Moist”

There are tons of people who seem to hate the word “moist,” but why exactly do they hate it? Sure, it sounds a bit gross but is it really that cringy?

Well, apparently when you get to the science of it, it actually makes a lot of sense. One study published in the journal PLOS uncovered just why specific words make people so uncomfortable. This study was carried out by Dr. Paul Thibodeau who happens to be a professor of psychology at Oberlin College. His findings suggest that literally twenty percent of American English speaking individuals hate the word “moist.” 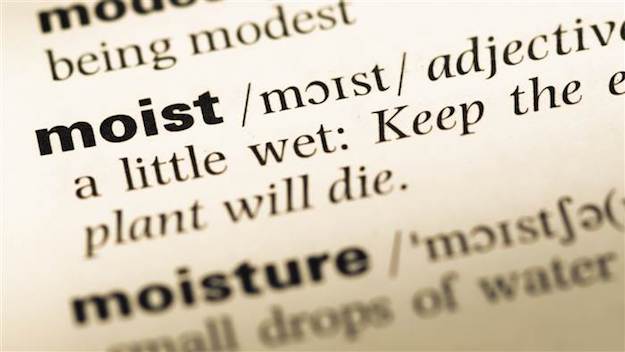 He hypothesized that people respond negatively to words that have disgusting connotations. “Moist” being a word that has a disgusting connotation has also been impacted by social transmission. The cultural response is negative because of this. Those who participated in this study who did not like the word “moist” also responded negatively to other ‘gross’ words like “vomit” and “phlegm.” This meaning te icky feeling you get when you hear these words could also be related in part to the association with ‘gross’ bodily functions. 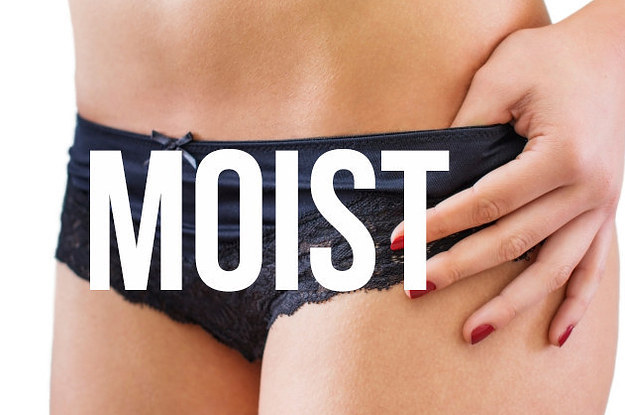 The context of the word also matters. When using it to describe the texture of cake it is not as upsetting as simply saying it or describing something unfavorable. Emotional language is processed differently than neutral language. This study also found that younger more educated females hated the word than other kinds of people. So I guess when you break things down and you look for an easy answer the word “moist” is associated with gross things so some people think it is gross. Do you hate the word moist?

For more information on this and the word “moist” please take the time to watch the video below. There have been tons of hypothesizes about this and most of them seem to make a lot of sense. Enjoy!