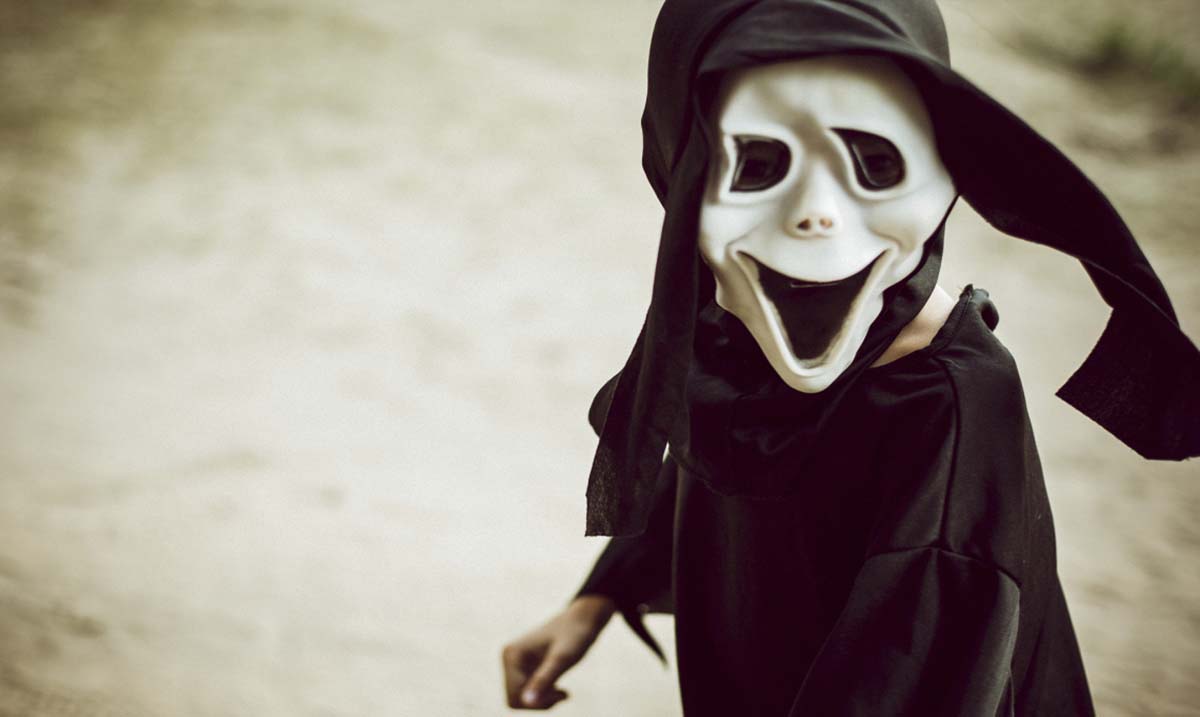 This Is Why You Would Snap And Kill Someone, Based On Your Zodiac Sign

Most of us have at least a little bit of an understanding about our zodiac sign and what it means. But, did you know that your astrology sign also offers a bit of insight regarding what would drive you to kill?

An Aries would be most likely driven to kill someone who has put them behind on something they are anxious to kill, or someone who gets in their way when experiencing a time crunch. Running a close second would be boredom.

A Taurus would most likely be driven to murder someone out of passion. A cheating husband/wife, or the person they cheated on the Taurus with would be the most potentially at risk.

Due to a Gemini’s massive distaste with being confined, an imprisoned Gemini would be most likely to snap and attack. Also, if a Gemini was very close to another person and feared being abandoned by that person, under the right circumstances this could spell trouble, leading them to kill out of fear of being alone.

Don’t ever expose a Cancer’s biggest secret, or reveal too much about their private life, as this could potentially lead a Cancer to kill. It’s also not a good idea to give a Cancer any reason to grow suspicious of you if you are a stranger to them. Those two things could pose a deadly combo.

Do not disrespect a Leo, or ignore them. They have much pride about themselves and hate to be ignored.

Virgos are very detail oriented people, as they are afraid of missing a detail and letting chaos ensue. If this happened, they could be driven to murder.

If attacked violently, the Libra who is typically calm could unleash a fury unlike any other upon you. Also, if they are a witness to a vast injustice, they could work as a vigilante to serve justice themselves.

Scorpios are very intense signs that hate dishonesty. If a Scorpio grows suspicious of someone they deeply care about, only to find that they have been lying, they could become extremely violent. Ultimately, under the right circumstances, this could be what leads the Scorpio to murder.

Sagittarius signs love their freedom. If they were to do something illegal that would cause them to go to jail, they would do anything to avoid being taken. They could even be drawn to kill to escape having their freedom taken away.

Capricorn’s are very particular about everything. They are set in their ways and do not like to be tested on this. In a situation where a Capricorn is forced to work too closely with another, and aren’t able to control the other person, this could lead to disaster.

An Aquarius has a strong urge to take up for others. If the Aquarius was to witness someone who doesn’t have the ability to fight for themselves being attacked, it is likely this would be the final straw that provoked them to murder.

Do not be cruel to a Pisces or someone a Pisces is close to. They will not stand for this, and at the very least you will be attacked verbally or physically for it. However, under some circumstances, this would be what brings them to kill.

While there are few people that actually set out to murder, there is always one situation that could bring anyone to kill. Everyone has a different “pet peeve” and there are many factors that determine what that is. Astrology has been used for quite some time to determine personality traits, moods, and even to predict their future. After reading this, how accurately did your zodiac sign predict your breaking point?