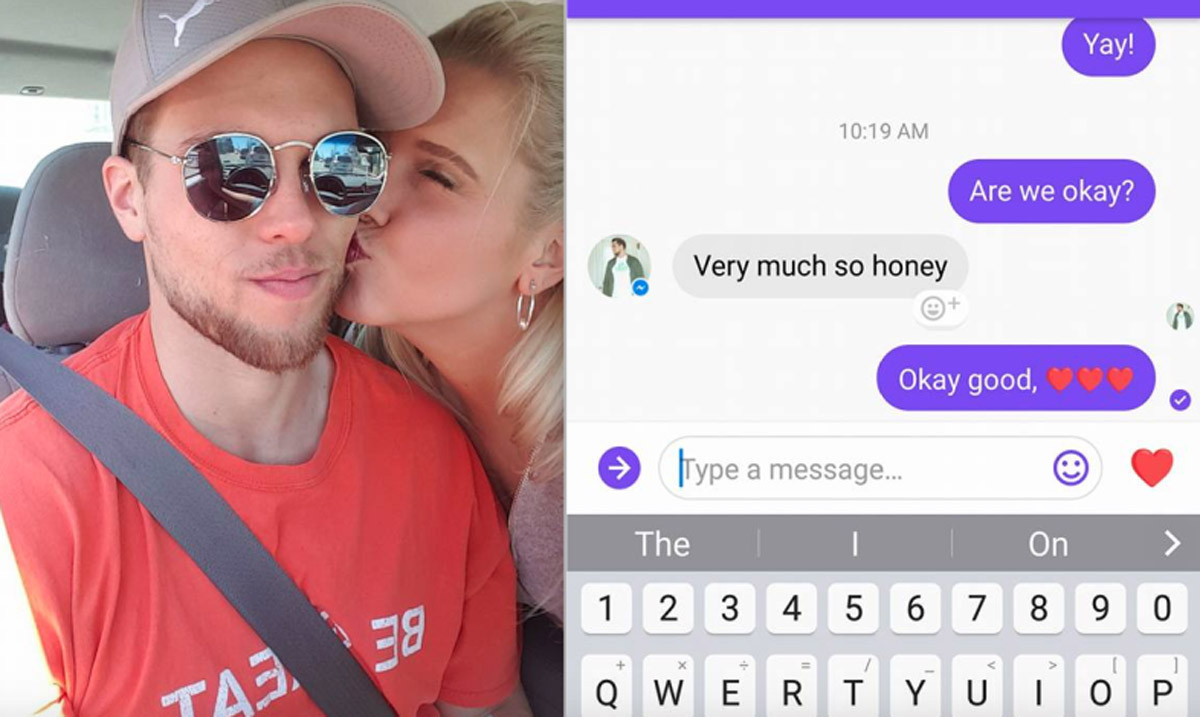 Mental illness is something most of us have to deal with every single day. Whether it is anxiety, depression, or something else entirely.

We don’t always get to speak openly about our illnesses because, to be honest, we don’t know how others will respond for the most part. We don’t want to scare off someone we love, this lovely lady made a post on Facebook and it has gone viral.

Her post is about living with anxiety and exactly what is required to love someone who goes through these things each day. Her message is a strong and powerful one. For those who do not know, her name is Callie Amelia Theodore and she definitely has her head where it needs to be. See what she posted below.

“Someone with anxiety is inclined to assume everyone is going to leave. The truth is they battle something they can’t control and there is a sense of insecurity within themselves when it comes to relationships. They know it’s difficult and they don’t want to burden you with their irrational thoughts and worries. So instead, they try to push you away before you get the chance to leave yourself.” (Thought Catalog)
It’s hard loving someone who suffers from anxiety. They will be over sensitive, they will make up scenarios in their head causing an argument, and constant reassurance is needed.
Find yourself someone who doesn’t make you feel like loving you is a job. Someone who will assure you of the little things. Someone who doesn’t tell you that you’re overreacting. Someone that will rock you on the floor in the dead middle of an anxiety attack. Find someone that no matter how hard you push them- they do not leave.
There are people out there like that. People that calm you and bring you a sense of security- that will be stronger than any dose of medication that can be prescribed. ❤
You may have anxiety, but anxiety doesn’t have you.
My boyfriend did a really good job making a video on Youtube expressing what it’s like to have a mental illness for anyone that can relate.

Check out my new page for Mental Illness Awareness!

She then shared an image of her with the man who loves her despite her illness and a screenshot of a few short texts between them. She used this specific screenshot to show that just because everything seems okay, sometimes a person with anxiety needs to be told everything is okay before they believe it. She let everyone know that there are people in this world who will love those with mental illness for who they are and be there when they need them. 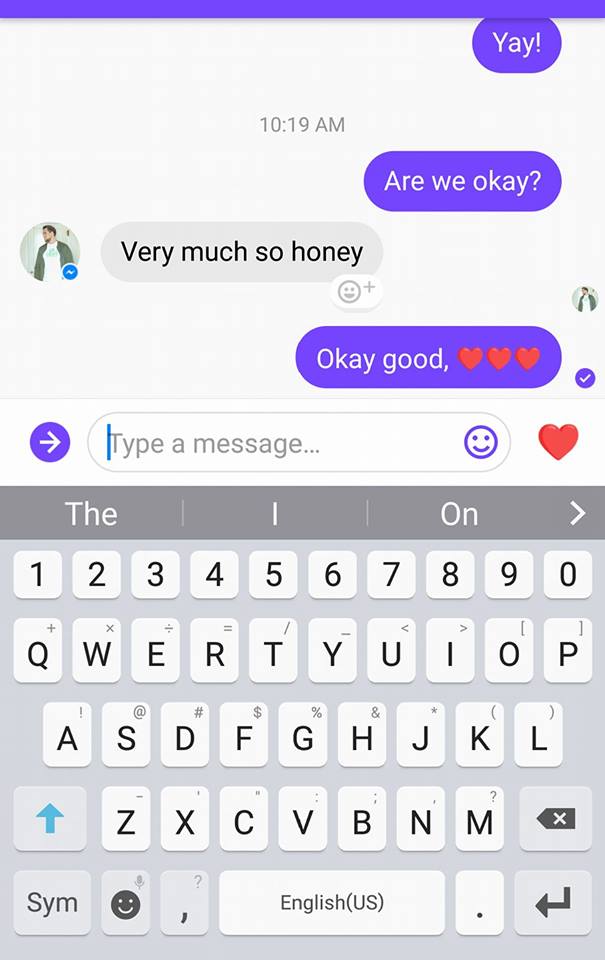 As she mentioned in her post her boyfriend has also been one to speak out about mental illness and how it affects people. He has made youtube videos about his experiences and battling his own demons. If you would like to hear him speak please watch the video below.