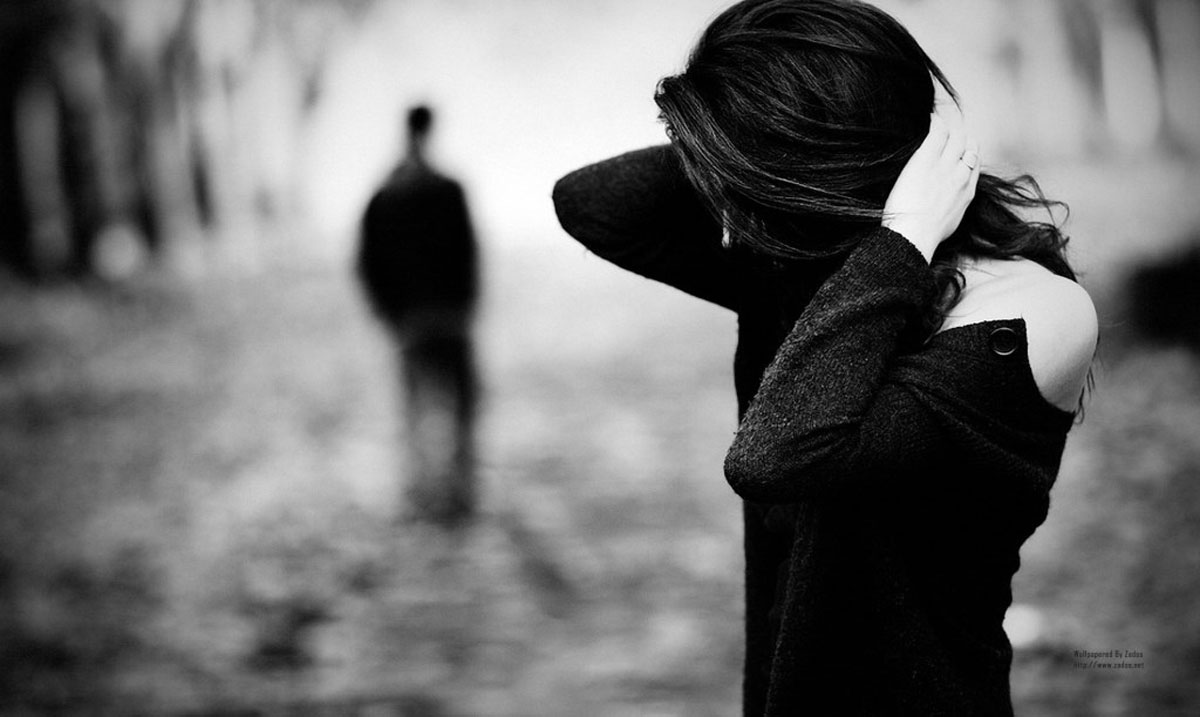 To The Girl Dating My Shitty Ex Boyfriend

I found out you existed just days ago, I heard all about you, your life with him, and how happy you are. To be honest, I was shocked.

I was not shocked because he is with you but because of who he is with you. When he and I were a couple I thought I was in love, that I had found my soulmate. It took years of fighting myself and dealing with heartache to realize that what I had for him was not real love.

I was shocked because just months ago I would have hated you, but I don’t. It surprised me to hear that what you have now is exactly what I had. Nothing has changed with him, He is still funny, he still knows how to reel in the ladies, and he still has that ‘can get away with anything and make your heart melt’ smile. He’s been with a lot of girls since me and none of them stayed. They all left him for one reason or another, and I know why.

He is a wolf in sheep’s clothing.

You want to marry him, I did too. I thought that was what I wanted for myself but after realizing just what my life would be like with him, I chose to move on, I chose to stay away. He is charming and miserable, beautiful and controlling. There is no winning when it comes to him, you can’t beat someone at a game they created.

If I had stayed with him I would not be the woman that I am today, and while hearing about his happiness stings being myself makes it all worth it. If I were still with him I would not be happy. I know what you’re going through and I know that this time he has been able to maintain his mask for longer than usual but to tell you the truth, he won’t change.

If he isn’t already controlling you then you’re in for a nightmare when he starts. He will always do what he can to make you feel small. He will make you feel guilty for wanting to spend time with family and friends, he will criticize everything you do, he will make you believe that he does no wrong. He will try to tear you down to build himself up and on nights when he can’t handle his existence he will take his anger out on you.

If he loses you he will not care, no matter what he says. As soon as you move on he will jump into the open arms of another woman. If I had known what I was in store for when I met him I would have turned away and never looked back. I thought that love was something much different than it really is. Love is not something that takes away your independence, love does not kick you when you’re down.

He loved to hurt me, he loves to hurt everyone who loves him. It hurts to love him. You do not deserve the heartache he will put you through. I know that you do not know me, you might not have ever even heard my name but please get out while you can. He is toxic and he will ruin you if given the chance. Don’t let him break you, you are beautiful and he will do whatever he can to take that away from you.