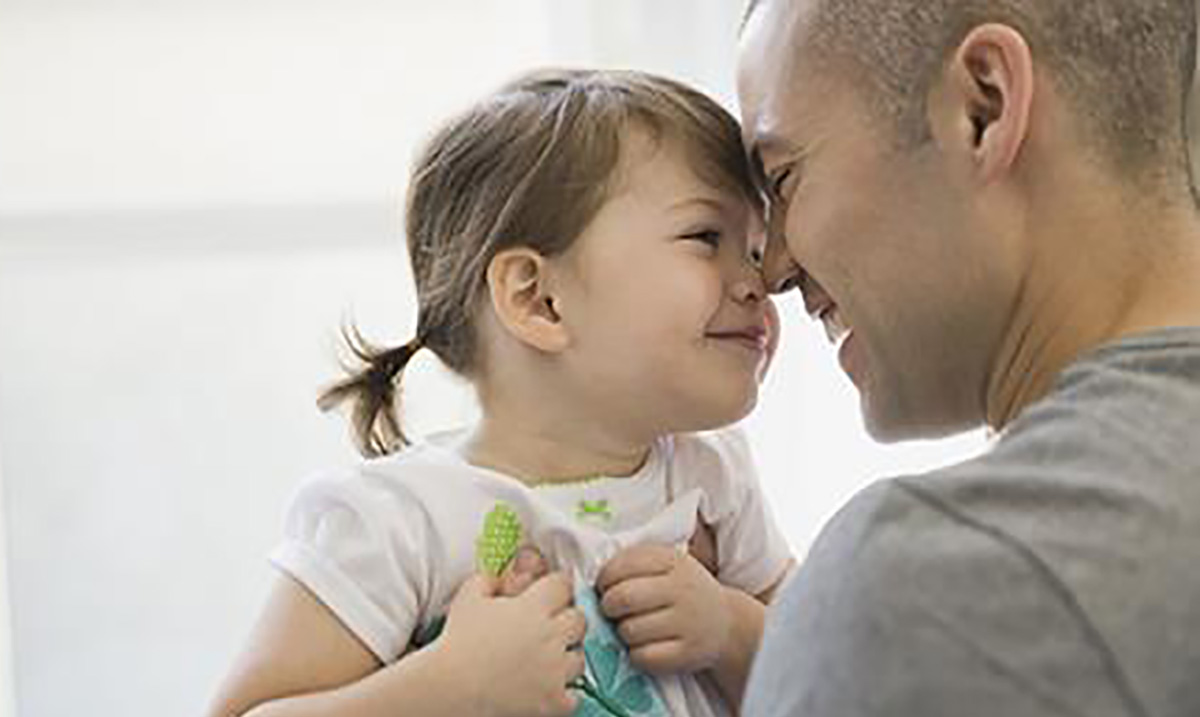 To The Men Who Step Up As Dads to Other People’s Children: An Open Letter

When you decide to enter a relationship with a woman who has children, you are also accepting that one day, you may help to parent those children. So many men become overwhelmed by this notion, and run for the hills, while others decide to step up and do something wonderful.

These men resume the role that someone else may have walked away from. They teach them how to ride bikes, and build volcano science projects with them when no one else is around to do that. While many women hesitate to date, because they aren’t ready to put anyone before their children, eventually someone comes along to help. Sure, it took some time for her to warm up to the idea, and even longer for her to introduce him to her children.

But, when she did, somehow it all clicked.

When they finally did get married, he became the house father, without the title. He was the one who was there when they needed someone to talk to, someone to protect them, and someone to support them. However, he isn’t called dad. When friends come over and say “Is that your dad?” The kids reply, “Nah, that’s my mom’s husband.” Or, “That’s my stepdad.” And of course, in our society, “step-dad” may seem to be a lesser title, but it’s not.

A step-dad is someone who fulfills the fatherly role, with less appreciation. He is the one who loves his step-children as if they were his own, yet he is still considered as “less than” by everyone else. Well, let me take a moment to give a big shout out to all the men who didn’t run away because she had children. That stepped up and took the children on fishing trips, vacations, and enforced chores.

If you have a step-dad, take a moment to let them know how much you appreciate everything that they do. If you are a wife to a wonderful husband that loves your children as if they were his own, show some appreciation. It takes a very special man to do that, and while he is rewarded by their presence in his life, he is worthy of a special thank you. Perhaps a “Step-father’s Day” is in order?